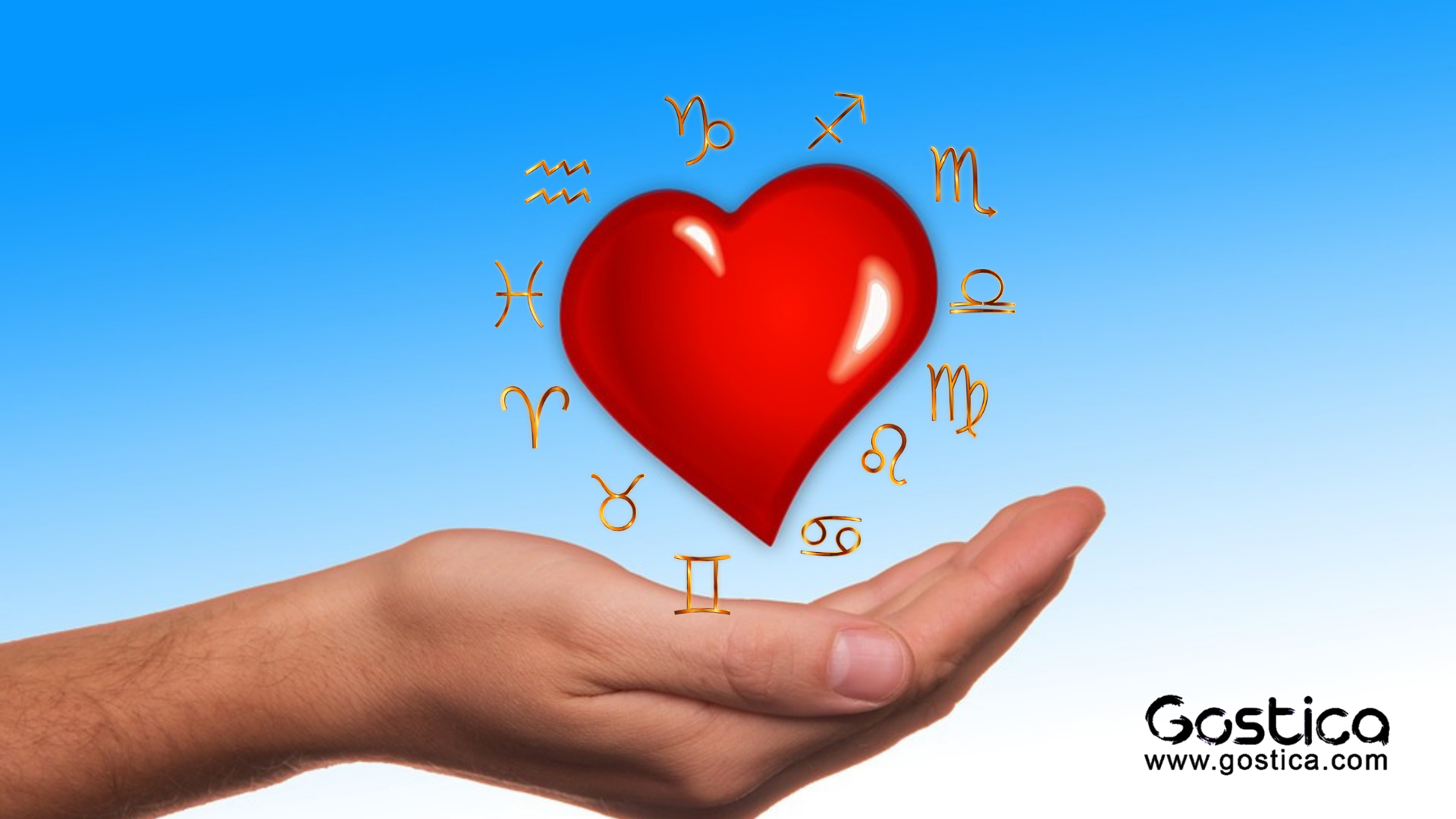 Love isn’t easy by any means. In fact, many people have certain qualities that are holding them back from it. 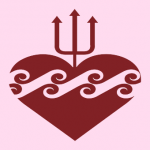 As an Aquarius, your independent nature can lead you to feel as though you have to act aloof at times- like you can’t show other people that you have emotions too. Being vulnerable isn’t a bad thing – in fact, it helps you grow immensely (especially in the dating world). 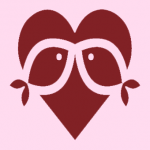 Since you are so gentle and compassionate, you tend to accommodate other people without giving your own feelings a second thought. In order to have a healthy relationship, you need to avoid people-pleasing – just be yourself. 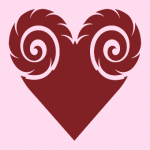 Your constant search for excitement has led to many short-term, casual relationships. You absolutely hate being bored, so as soon as you feel this way, you feel inclined to leave. It’s unhealthy to continue on this path – especially since you secretly long for something meaningful. 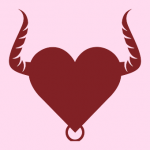 As a Taurus, you have the tendency to be very set in your ways. Your stubborn nature prevents you from being open to new ideas, and it can also prevent your relationship from growing. Focus on adopting a more flexible mindset when it comes to love. 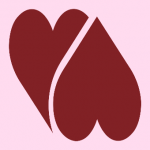 You constantly worry what people think about you, which is an extremely toxic mindset when it comes to relationships. You should feel at home with your partner – and chances are, if you talked to them, they would tell you that you have nothing to worry about. 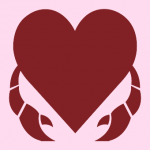 Cancer women tend to shy away from conflict, especially when it comes to love. This is because you romanticize love, even in toxic situations. It’s essential to let your partner know how you’re feeling instead of keeping it bottled up inside. Once you learn to do so, you’ll be able to form more authentic and long-lasting relationships. 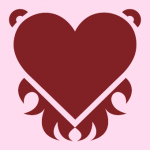 You have a lot of pride in who you are – but don’t let your ego hinder you from making progress in your relationship. Try to be more understanding of how the other person is feeling. 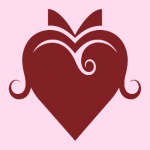 It’s no secret that Virgos have the tendency to over-analyze everything. It’s not a bad thing to be able to think rationally – it’s when you let little things get under your skin that it becomes problematic. It would serve you well to recognize that relationships are the furthest thing from perfect. 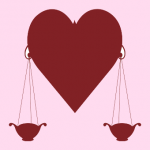 As a Libra, you are gracious and accepting of all types of people. The only time that this personality trait turns into a weakness is when you let the wrong people into your life. Learn to use your judgement, and be a bit more careful of who you trust. 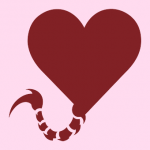 You have deep-seated trust issues that are hard to shake –and it’s time to come to terms with this. This is the only way you’ll actually be able to have a healthy relationship where you feel like you can truly be yourself. 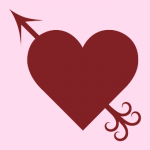 Your free-spirited nature is something that many people envy – however, this can trouble you when it comes to forming long-lasting bonds. Whenever a relationship has potential, you don’t take it as seriously as you should. In order to break this cycle, try and be more present in relationships – don’t be afraid to put in some time and effort. 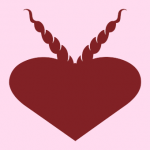 Love is probably the last thing on your mind – and if you are thinking about it, you aren’t very optimistic. Try and remember that just because you might have been in negative relationships in the past, they won’t all be like that; everyone gets where they need to be eventually.