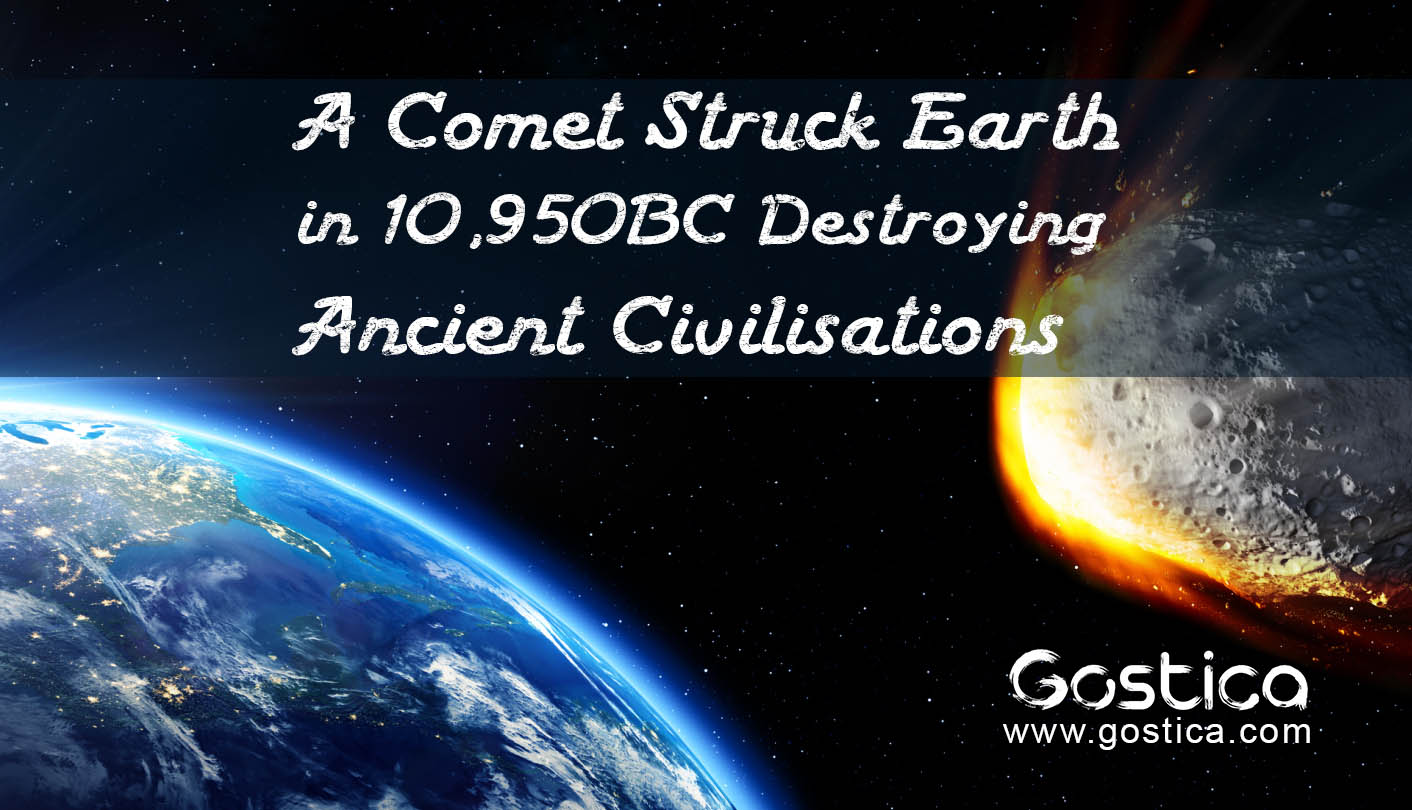 It’s a very well documented fact from several archaeological evidence that ancient civilizations across the world were pretty good at describing and analyzing astronomical phenomena incorporating the clues in religious artifacts and temples.

This evidence though exceeds all imagination. This is the first fact that Ancient People knew so much about the Night sky and on the other hand, something terrible happened 13.000 years ago. Is this our first evidence documenting the destruction of Atlantis?

Several scientists throughout the last century have speculated that a meteor or a comet struck the Earth around 11.000 BC resulting in the sudden fall in temperature during a period known as the Younger Dryas.

This was a catastrophic event which wiped out whole civilizations (probably the lost magnificent civilization of Atlantis drowning the evidence of one of the most miraculous wonders humans ever created) and animals like the last mammoths and possibly much much more.

What is going on?

Although the idea was first introduced by author Graham Hancock in his book “Magicians of the Gods”, only now experts at the University of Edinburgh are ready to prove that this is true!

It was only recently that this theory was close to being debunked by new dating of meteor craters in North America where the comet is thought to have struck.

Yet now, the experts at the University of Edinburgh while analyzing mysterious animal-shaped symbols carved on ancient stone pillars at Gobekli Tepe located in today”s Southern Turkey, have concluded that these carvings are actually astrological symbols which correspond to constellations and of course the comet.

this is the Magnificent Temple of Gobekli Tepe

The megaliths of this magnificent temple predate Stonehenge by some 6,000 years and are maybe the most Ancient Temple of all time. In its pits, standing megalithic stones and pillars, are arranged in circles.

The tallest pillars tower 16 feet weighing more than 7-8 tons each (imagine the technology to move and create a monument with stones such heavy like this).

Something really interesting is buried in the center of this temple. But can you guess what was so important to the ancients that they gathered to raise these stone rings?

this is the Map of Atlantis by Athanasius Kircher 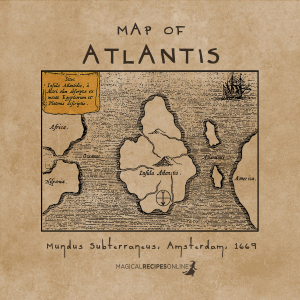 Using special astronomical software the scientists tried to create a digital replica of the night sky with the exact place of each constellation as it appears on this mystical stone.

As it turns out the comet has struck the surface of the Earth near 10,950BC, exactly when the Younger Dryas Era begins according to Greenland’s ice core data.

Dr. Martin Sweatman stated that “It appears Göbekli Tepe (meaning Belly Hill in Turkish language” was, among other things, an observatory for monitoring the night sky…. One of its pillars seems to have served as a memorial to this devastating event.

Probably the worst day in history since the end of the ice age.” One small yet significant note here. Plato in his famous dialogue with Critias states that Atlantis was destroyed 9000 years before his lifetime… calculating the same time as Göbekli Tepe’s ancient stones informs us about this Comet Struck!