Home
PARAPSYCHOLOGY
7 Signs You Have a Poltergeist Haunting You 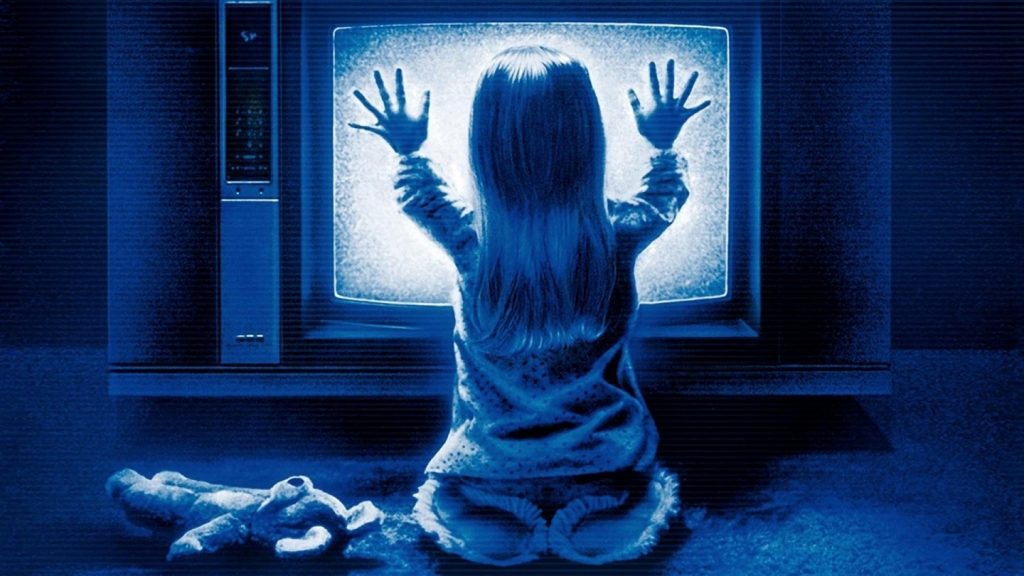 Most everyone has heard the term “poltergeist” or “noisy ghost”. But did you know that this word has different uses, depending on whether you are in the U.S. or abroad? That’s right!

A poltergeist in the U.S., according to parapsychologists, is caused by a person, called an “agent,” while the same activity in other parts of the world includes not only human activity, but also that of ghosts or spirits.

Here are 7 Signs You Have a Poltergeist Haunting You

That is, they occur around one person, a particular family, or a subset of the family, but only when that one person is present.

If multiple people have witnessed paranormal activity without a common individual having been present every time, then it’s more likely ghost or spirit-caused activity.

2. The movement of objects is localized to a specific area or room in the house

Often in human-caused poltergeist cases, it is the bedroom of one family member, typically a teenager.

Objects that are “thrown” seem to be “goal-directed,” meaning that they have intent as to how they are moved, often seeming to penetrate walls without leaving any marks or damage.

In spirit-caused cases, activity occurs in a variety of locations, without any apparent focus or intent.

Recommended: 8 Signs Your Home is Haunted

Even though there may be paranormal voices, rapping, or visions associated with poltergeist activity, in human-caused cases, apparitions (ghostly images) are not usually seen.

4. Activity often stops when a paranormal investigation is done

Often, bringing attention to the issue in human-caused poltergeist activity by visiting with the family and then conducting a proper investigation provides a validation or heightened awareness for the individual that is responsible, which ends it.

This is not the case for spirit-caused activity, which returns fairly quickly after an investigation is done.

5. Poltergeist activity is nearly always associated with a teenaged “agent”

Parapsychologists believe this is related to high stress, emotional upheaval, and hormonal changes, which are especially pronounced in teenagers.

To date, I have only seen one poltergeist case that occurred with an adult agent, but it is possible (just not likely).

6. Performing an exorcist or cleansing of the home is ineffective in cases of poltergeist activity

It stands to reason that trying to remove entities from a home will not work in human-caused poltergeist cases.

It is also true that psychic mediums cannot sense a poltergeist from a human agent, as there is no spirit for them to communicate with, making them a great investigation team member to take along when human-caused poltergeist activity is suspected.

7. Activity typically stops when the central person or agent moves away

In rare cases, poltergeist activity can follow the person/agent, however, the original home will no longer have paranormal activity.

In spirit-caused cases, the original home will continue to experience paranormal activity, despite a change in its resident family, indicating a ghost or spirit is causing it.

Have you ever experienced poltergeist activity? Do you think it was human or spirit-caused? Share your thoughts below!

Dr. Carol Pollio is the Director of Intuitive Investigations, a paranormal investigation and earthbound spirit rescue organization. After a successful career as a Chief Scientist in a federal land management agency and having honorably served 31 years in the military, Dr. Pollio is now focusing on the field of parapsychology, blending her knowledge of scientific principles with her intuitive abilities and psychic mediumship skills. She is also a certified Parapsychological Field Investigator with the Office of Paranormal Investigations and an Elemental Space Clearing® Practitioner