Home
PARAPSYCHOLOGY
Do You Have “Telephone Telepathy”? How to Find Out! 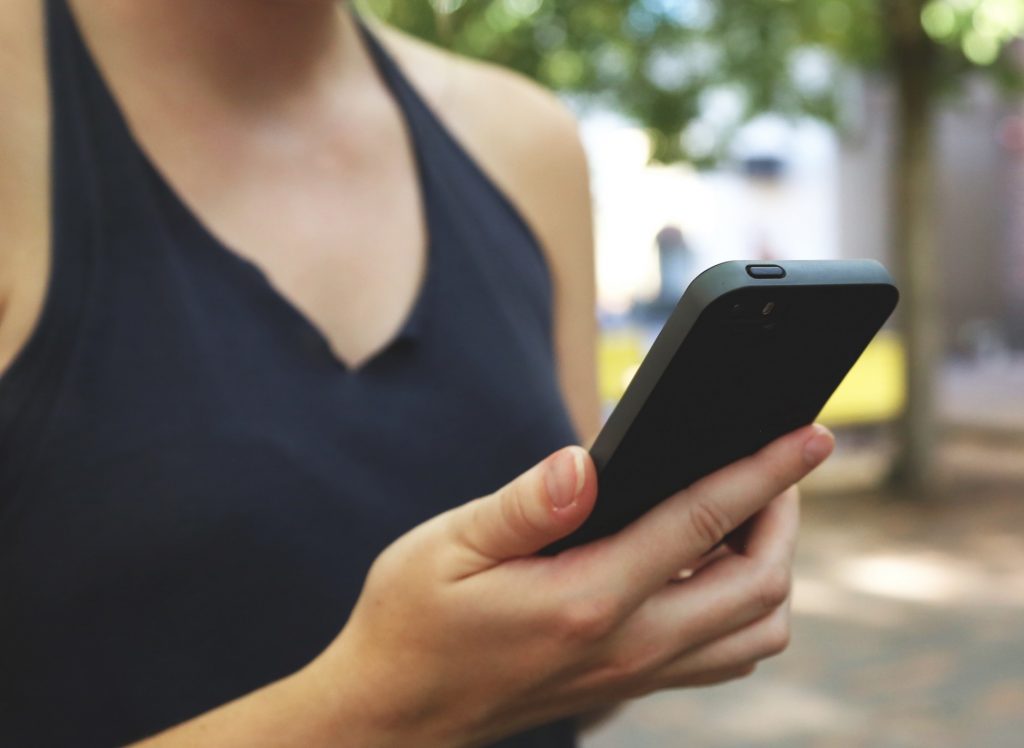 If you’ve never heard of “telephone telepathy,” you’re not alone! But it’s likely that it’s happened to you, perhaps even more than once.

It’s when you have a thought of someone, immediately followed by the phone ringing that’s a call from them. Or you phone starts ringing, and immediately you know who it is that is calling (but not because of a specialized ring tone!).

Not only are parapsychologists interested in this common form of telepathy, Dr. Rupert Sheldrake has been studying it since 1999. And you and your friends can also test your own “telephone telepathy” for yourselves – but more on that later.

Participants in the first trials chose 2-3 people close to them and were assigned 1-2 people they did not know. Four people were used for each experiment group.

Which person was doing the calling and the time they would call were chosen using casino dice (the process was standardized to ensure a scientifically valid randomizing method). Participants were not aware of times they would be called or that they were even going to be called that day.

Callers were asked to think about the person they were assigned to call for at least a minute prior to making the call. A variety of similar exercises were done in subsequent experiments and the results statistically analyzed. 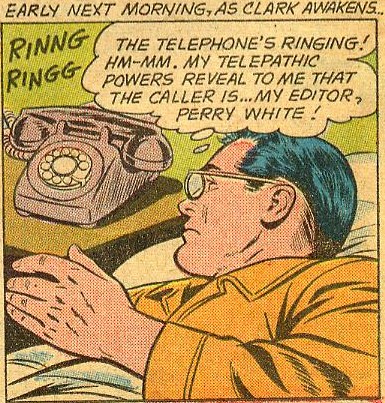 In all, 63 participants correctly guessed 231 callers during 571 total calls, for a success rate of 40%. You might think 40% is not impressive, but the expected success rate if the guesses were random would have been no more than 25%.

In fact, the great majority of participants scored at levels above chance. Sheldrake’s study suggested that this was telepathy at work.

He found that telepathy appears to work with those people we know since when unknown participants were used, guesses were not notable.

In addition, the telepathic effect did not lessen, no matter the distance between participants, even those up to 10,000 miles apart.

Still, participants did have a 60% failure rate. Some participants were very good with specific friends, but even some of the most sensitive individuals weren’t correct 100% of the time.

This finding is similar to what I have experienced as a telepath. There have been some people I could readily send messages to telepathically and they would respond, while others with which I felt no telepathic connection.

Even so, this study points out that “telephone telepathy” is a statistically significant phenomenon and it did so using acceptable scientific methods. That is worth calling home about! If you want to check your psychic abilities try this test: How Psychic Are You? – TEST

Are you ready to give it a try? Check out Sheldrake’s telephone telepathy experiment – you and your friends can sign up and see how you do!