Home
SOUL SCIENCE
What Star System Are YOU Originally From? (Starseed Quiz) 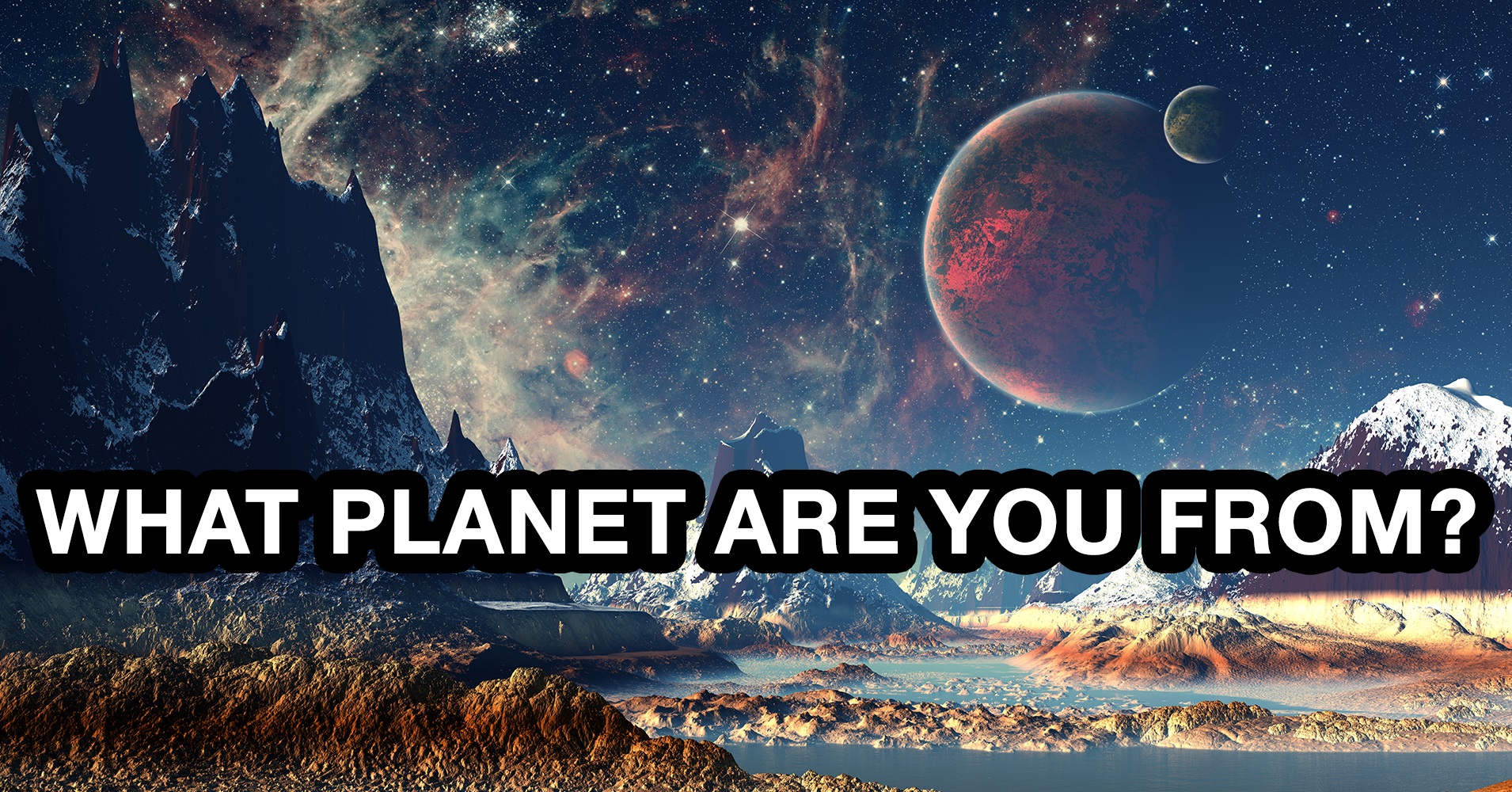 Some part of our being knows this is where we came from.  We long to return.  And we can.  Because the cosmos is also within us.  We’re made of star-stuff.  We are a way for the cosmos to know itself.  ~ Carl Sagan

Carbon, nitrogen, iron, lead, gold, nickel, uranium … according to science, the majority of elements present in earth’s matter were a product of a cataclysmic Supernova explosion – or in other words – the destruction of a huge star.   Thus when we hear that we are “star dust” we understand that every atom in our bodies originally came from a dying star.

So … is it then such a big leap to entertain the thought that some of us could potentially be of extraterrestrial, or intergalactic origin?

“Starseeds”, “Light-beings” and “Star Children” are all mysterious and fascinating terms that have become more and more popular and widespread in our language throughout the last few decades.  If you were curious to discover the meaning behind these peculiar terms, or if you’re interested in discovering whether you could be a Starseed yourself, read on.

Not of This World

In essence, people who identify themselves as being Starseeds believe themselves to be of extraterrestrial origin, or in other words, they have incarnated on other planets or solar systems, appearing on planet Earth in order to help humanity awaken and evolve.

The Starseed generally possesses a strong life-purpose and a deep underlying feeling of having a mission to fulfill on Earth.  Most people who identify as Starseeds also share the belief that they have not only lived on other planets before, but that their genes also possess extraterrestrially encoded DNA that influence their psyches in specific ways – this will be explored below.  In essence, all Starseeds believe that they are here on Earth to serve as Spiritual Helpers of mankind.

Am I a Starseed?

So, do you think you’re a Starseed? If you can say yes to most of those things, than you probably are one! But where does your soul originate from? Well, now you take the test and find out! And please let us know your result!