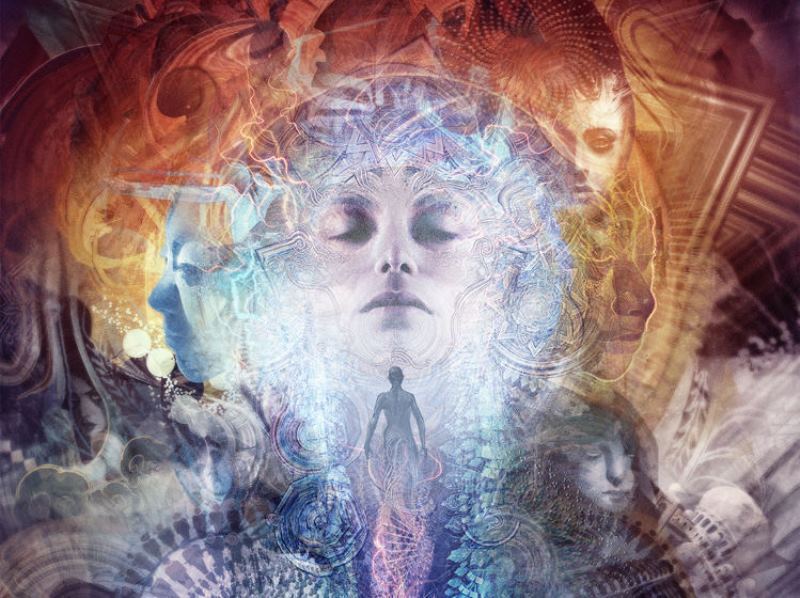 Your current personal experiences of work, home, people, emotions and the objects of your daily life are one level of consciousness. There are other deeper levels that we can become aware of. If we shift our focus to these other levels, we expand to a higher level of existence.

5 Signs That Show You Are Reaching a Higher Level of Consciousness:

1. A Loss of Interest in Gossip

Once you begin waking up, negativity becomes far more noticeable, particularly when it arrives in the form of gossip. It no longer has the power to seduce you the way it once did. You can hear the self-seeking in it– the judgment and unconscious need to feel superior on the part of the one doing the gossiping, and the power of the gravity it has to pull others in.

The difference between someone stating facts, for a reason, and someone blowing hot-air in service of their ego is quite clear, and you slowly find yourself participating in it less and less.

2. A Loss of Interest in Destructive Habits

The difference between short-term and long-term gratification starts to reveal itself. Certain things that make you feel ‘good’ in the present moment (as with the habit of gossiping) don’t lead to a happier mindset in the long run, and you begin to realize this.

The pointlessness of everything from worrying (as opposed to thinking constructively) to over-eating to watching television that has a negative effect on the mind begins to come clear, and you start simply leaving these habits behind.

Recommended: A Guide To Awareness

You get more done. You’re simply more effective than you once were because you’re more present. You’re not resenting the moment or thinking about what you should or shouldn’t be doing, you’re just doing what needs to be done, and doing it well.

There is an inner sense of ‘play’ that accompanies most things, alleviating stress and bringing more joy to yourself, and others around you.

The need to ‘prove’ oneself begins to diminish. Because the tendency to compare everything (looks, income, skill level) has lessened, whatever task you have at hand becomes more clear– even the task of life itself.

Because there is less of a need to “win”, co-operation begins to show up instead, and you realize that in the act of helping others you are also helping yourself.

Recommended: 7 Signs You Are Starting to Live in the Fifth Dimension

Following on the last point, though you don’t stop pursuing goals, you are less focused on the ‘happiness’ their completion will provide you with, and instead find yourself appreciating many of the little things you only took as stepping stones before.

You begin to see much of what’s right with the world, along with what’s wrong with it, and this gratitude grants you the energy and vision to continue the work of ‘correcting’ both it, and yourself.