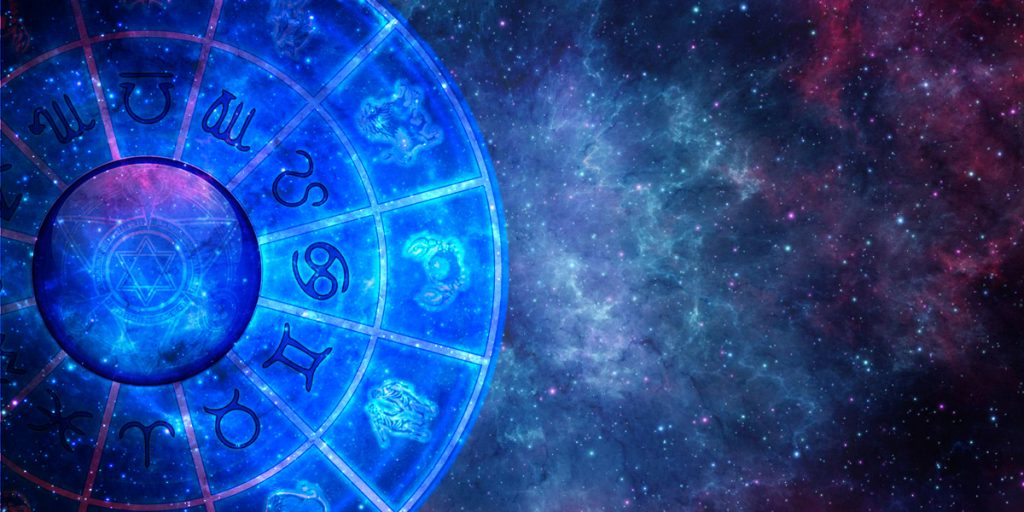 The Free Daily Personalized Horoscope includes all the parameters of the natal chart. All the transits activating the chart are displayed, those formed by fast-moving planets and by slow-moving planets alike.

The Free Daily Personalized Horoscope is a photo of all the forces at work – also referred to as transits – between the mundane chart on the day and at the time the horoscope is cast, and all the configurations of your natal chart.

In other words, it offers pieces of information similar to those which a professional astrologer could find and analyse in order to get your current planetary climate. Our horoscope takes into account every element of your natal chart and thus, provides you with indications which are neither fanciful nor random.

Introduction To The Daily Personalized Horoscope

Our free service indicates all the transits of the day formed by both fast and slow-moving planets. Thus, our display panel covers the whole day with its two functions. The first one describes your mood, the tendency of the day, and the fleeting events which enrich your life, while the second function sheds light on all your longer-term transits.

The latter are also found in our Forecast Reports, which are complementary to our Daily Personalised Horoscope, for instance in the Detailed 12 Month Forecast.

The first category is often called slow transits or slow planets’ transits. They allow to prepare genuine astrological forecasts. They deeply impact on the native’s psyche. Because of their slow motions, their action is repeated and lasting and they often bring about concrete events.

The second category includes the transits of the Sun, Mercury, Venus and Mars. Their consequences are not important and enduring: they are used to analyze the trend of the day, or the few days during which they are active. They are very useful for daily horoscopes, but it must be understood that their effects remain superficial or that they can act as triggers for slow transits. Nevertheless, Mars’ transits are quite significant.

The transits of the Moon are even faster and more fleeting: they are active for a few hours only. They influence the mood of the day and they are meaningless when they are considered separately. They can trigger smaller transits, just as fast planets can trigger heavy transits.