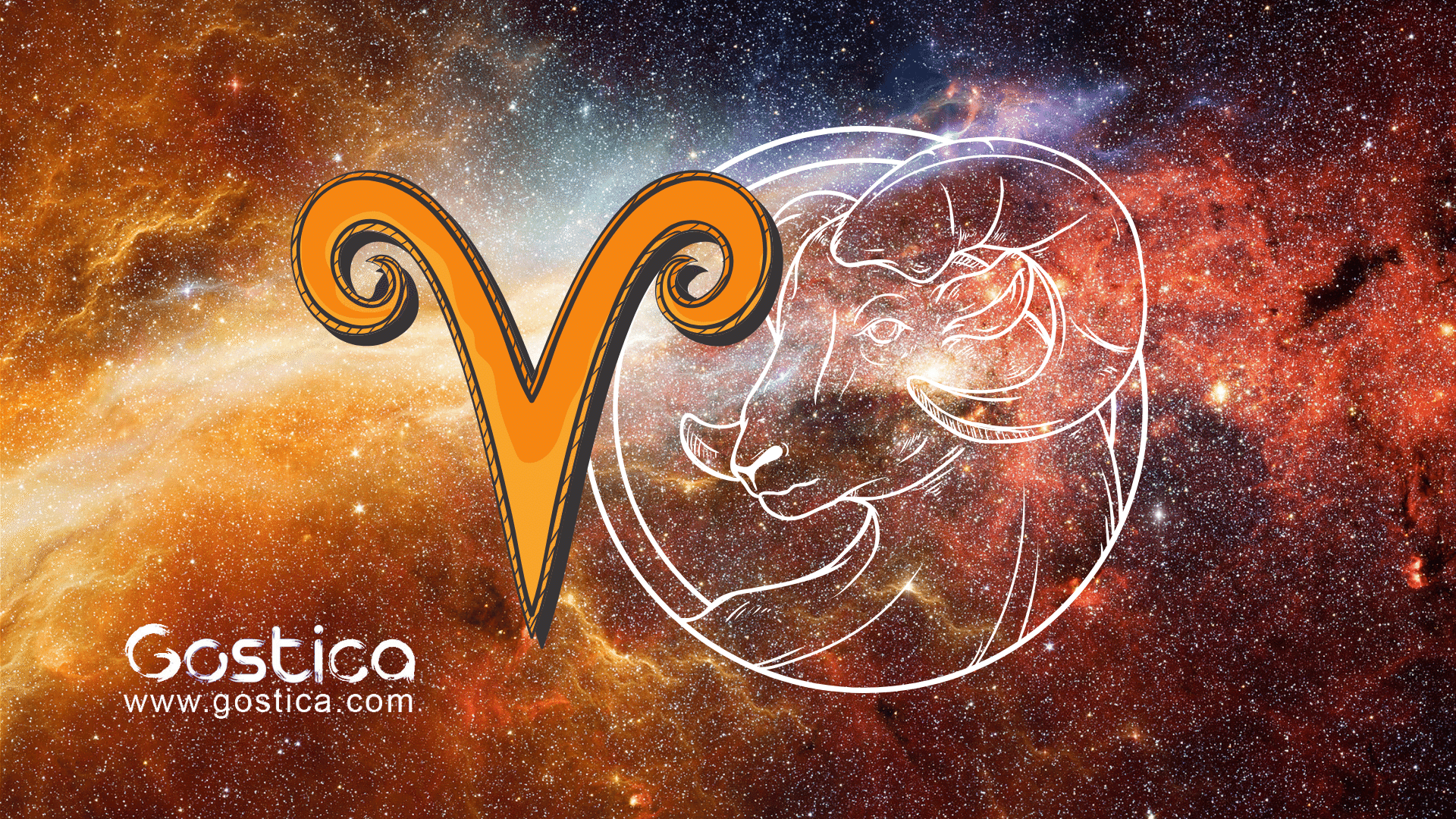 They’re not bossy … they’re the boss.

Rejoice, Aries. The zodiac signs simply couldn’t exist without you!

In case you’re new to astrology, Aries is the first sign of the zodiac.

If your birthday falls between the dates of March 21 and April 19, congratulations! Your official zodiac is Aries.

Read on for facts about Aries personality traits, characteristics, career strengths and love compatibility with other zodiac signs, plus a list of famous Aries celebrities.

Since Aries is the first sign of the zodiac, it’s only logical that men and women born with Aries as their star sign or sun are natural born leaders. An Aries takes the reins without giving it a second thought and thrives on being an absolute boss at everything they do.

Aries is a fire sign, so they’re full of energy and passion. It’s practically impossible for an Aries to sit still. They love being physical and must be in on the action at all times.

Their fiery personality type does have its downsides, as Aries can often be seen as arrogant and aggressive. Many mistake the Aries ‘can do’ attitude as them having a huge ego. Although this can be true, Aries just see it as having what it takes to be an innovator.

And don’t even think about getting into it with an Aries! They will always have the last word. Just like with everything else in their lives, they will forever be the winner in any argument.

Aries aren’t afraid to show determination in every aspect of their lives, so don’t be surprised when you find that an Aries is just as passionate about what they do in their free time as they are in the boardroom.

Aries are fiercely independent. They have no problem whatsoever carving their own path and not looking back to see if anyone’s following, though they’ll often have many followers since their personalities are so captivating and their excitement is contagious.

Aries make excellent friends. They protect the ones they care for and their tenacity for life serves as an inspiration, encouraging others to live life to the fullest.

As you might guess, Aries can’t stand taking orders from anyone. They prefer to be the one who always gives the orders, which can result in them getting moody if they can’t get their way. It won’t last long though, as an Aries will somehow find a way to turn things in their favor.

Because an Aries is a fire sign, they’re known for their independence and unrivaled vigor. They need someone who can keep up with them and give them the passion they so desperately require, but they also want someone who will respect their freedom.

This is why a Gemini is the ultimate astrological match for an Aries when it comes to relationships.

Much like Aries, Geminis love a good romance as long as it promises to be exciting and different. Neither sign is shy when it comes to indulging in their wildest fantasies, which means time in the bedroom is sure to never be dull or boring, and that’s exactly what an Aries is looking for.

Gemini is always up for a good challenge and will never fail to throw a few surprises towards their beloved Aries, which only makes that passionate Aries crave them even more.

Most importantly, the Gemini understands the Aries need for freedom and their own separate space. A Gemini will never come off as clingy or needy and knows that time apart will only make theirs heart grow fonder and their love more intense, so each time they see their Aries, it only gets better.

Recommended: 13 Brutal Truths About Loving An Aries (As Written By One)

As we’ve said, Aries are born leaders, so an Aries will excel in any job where they can take the lead.

Aries make especially successful entrepreneurs. Since Aries like to be their own bosses and love taking initiative, starting a business will come second nature to them. However, Arians aren’t afraid to make brave decisions and aren’t afraid of a little blood so the medical profession is also an excellent choice. Doctors must have strong personalities and be great leaders — that’s two checks for an Aries.

The hard work that an Aries is willing to put into their career equals a large payday and they aren’t afraid to show it. Although Arians are careful not to overspend, they still know that they deserve to treat themselves. Aries isn’t afraid to take a few (and sometimes more than a few) dollars to spend on themselves.

They never let any opportunities for advancement slip through their fingers. The busier an Aries is, the better.

Aries’ symbol is the ram, representing a sheer force of nature.

Known for digging in its feet and butting horns, the ram can be very strong-willed and stubborn.

An Aries refuses to be pushed around by anyone, so you might want to think again if you assume you can tell them what to do.

This was written by Sloane Solomon for YourTango.

Sloane Solomon is an assistant editor at YourTango.