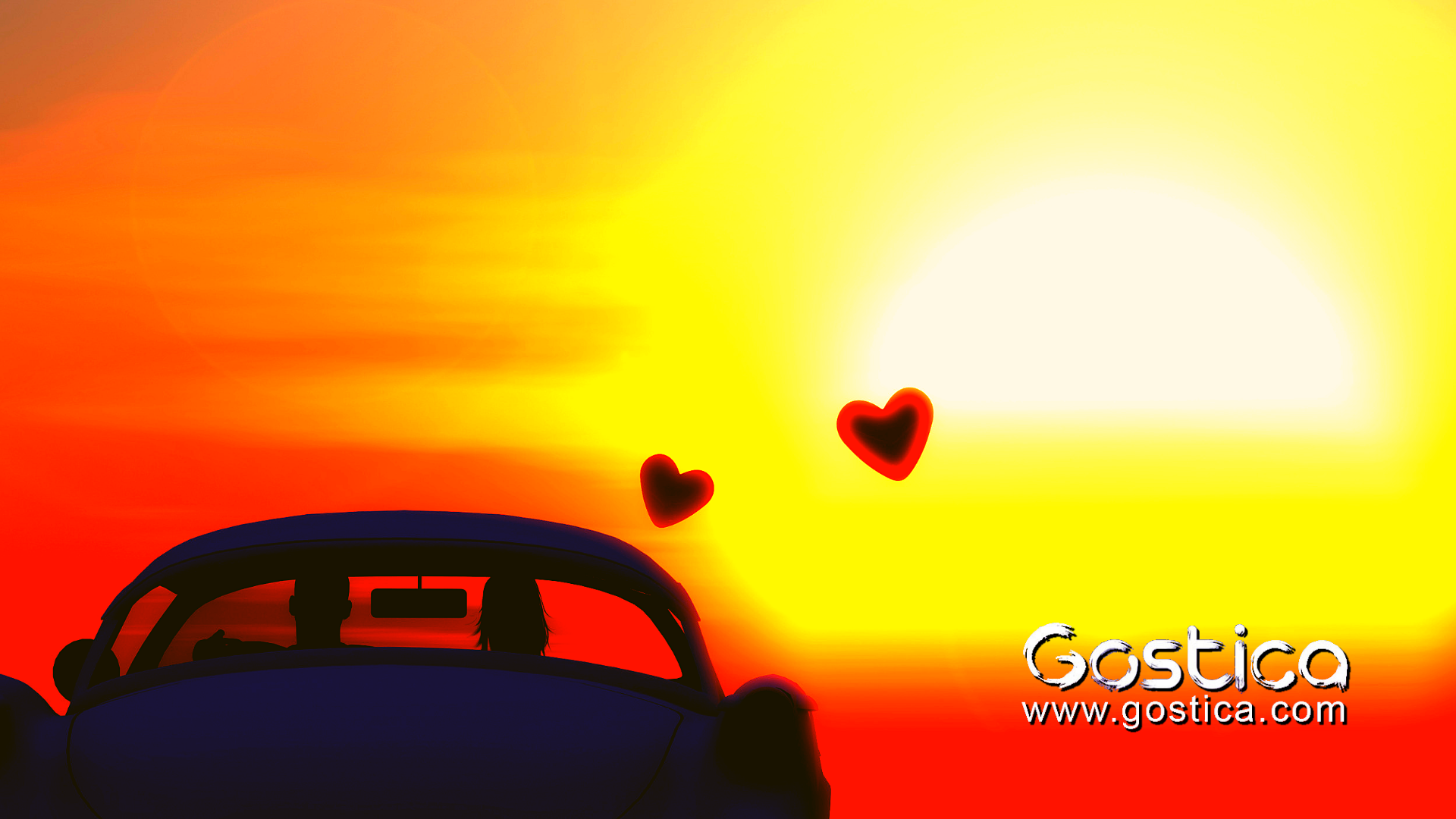 If you stop now, you’ll never know how far you could have gone.

This is the month in astrology where everything comes together for our zodiac signs. Our August 2019 love horoscope is when we learn how much strength we have, because doing things differently isn’t necessarily easy, but we all reach a point when going backwards is no longer possible.

Repeating old cycles is no longer an option, and as much as we may wish we could bury our heads in the sand, we know now that nothing works out by chance, but by effort.

Recommended: What Is Mercury Retrograde & The Meaning Of This Personal Planet, Per Astrology

Mercury turned direct on July 31st or August 1st. Immediately, there is a clearing of energy and being able to think about things more clearly.

But we don’t really get a chance to sit with that for very long because also occurred on August 1st is our first new moon of the month in Leo. New moons are a time for beginnings, and because the lunar cycle is still associated with the eclipses we saw in July, we could see big changes or movements.

In many ways, it will feel like the emergency brake has finally been released and we are able to move in the direction we’re craving and dreaming of. Yet, this isn’t just about trying something new or calling that person you haven’t been able to stop thinking of; this is about specific events or relationships that are tied to our purpose. Those aspects of our life that tie heavily into our lives, and because of that, the journey there has been more challenging.

During the first week of post-new moon August, we see a few aspects with Venus, Jupiter and the Sun, which points again to our future being on the horizon. It is that is tied with who we are at our core and very much indicating that many of us will experience new changes and developments in relationships and dating.

Occurring on the 8th, we experience the Lion’s Gate Portal opening, as well as a trine between Venus and Jupiter. This will not only get us in touch with the greater meaning of our lives, but will also infuse us with hope for the future.

Love and relationships aren’t just about having a date for Friday night, but our life journey. It’s about what new paths open to us and how the partnership we’re in can prove to be a meaningful tool for healing and learning about our own self. The astrology of the 8th reminds us what’s most important, that everything we’re seeking is already within us, and that the path we choose in life has the potential to define this lifetime for us.

We then gear up for a very active time when Jupiter turns direct, Uranus turns retrograde, Mercury ends his shadow phase and moves into Leo, and we have a full moon in Aquarius.

If there is anything we should garner from these events, it’s that avoiding change is impossible. Staying put is impossible. Being anyone except who we are is impossible. We can feign ignorance and the universe will still push us until we have no choice but to make a move.

With Jupiter turning direct, we will feel like we have a handle on the lessons we were meant to learn so we can move ahead at full steam, ready to embrace the abundance, happiness and love that awaits us. In perfect harmony, Uranus in retrograde is going to show us what needs to change internally in response to what has changed in our lives externally. This will deal with deeper healing and letting go again of any mindsets that have contributed to us feeling stuck.

Mercury leaving his shadow zone and moving into Leo means we have a second chance of sorts. During his retrograde period, he moved back into Cancer because there was something tied to our family and home life that we had to review and learn before moving forward.

Now that we’ve learned these lessons, we’re ready to roar our truth. We’re ready to speak our mind and to be at peace, knowing that if we’re honest, we’re doing our best.

After that, we get a heavy dose of Virgo energy when both Mars and Venus move into this sign before Virgo season starts on the 23rd. Mars is representative of the divine masculine and Venus is the divine feminine, so these two are together in unison.

And while Virgo doesn’t necessarily denote love, she is a goddess, one that reminds us that romance isn’t just about flowers and passion, but in the plans we make together. She makes sure the details are worked out before we jump into a relationship so we can ensure everyone is on the same page.

This energy is very much about speaking about our needs in relationships or those connections we’re just beginning, but will peak on the 24th when Venus and Mars conjunct together in Virgo. This is their moment together, the one they have been working towards for some time, but it’s not coming blindly. It’s open, honest and ready to put the work in that a conscious relationship requires.

Be prepared for proposals around this time as well as declarations and acts of commitment, as this energy will have us feeling ready to take things to the next level, especially if we’ve been feeling this pull for some time.

Ending the month, we have a black moon, the second new moon of the month in Virgo, signifying that if we thought there was a chance to have things keep humming along at status quo, we were wrong. When we have two new moons in a month, it means that it’s a time for intense change and beginnings. It’s when we’re almost making a break from our past and the person we used to believe we were, because that’s the lesson we’ve been learning all along.

This article was originally published by YourTango.