Home
Astrology
The Dark Side of Each Zodiac Sign 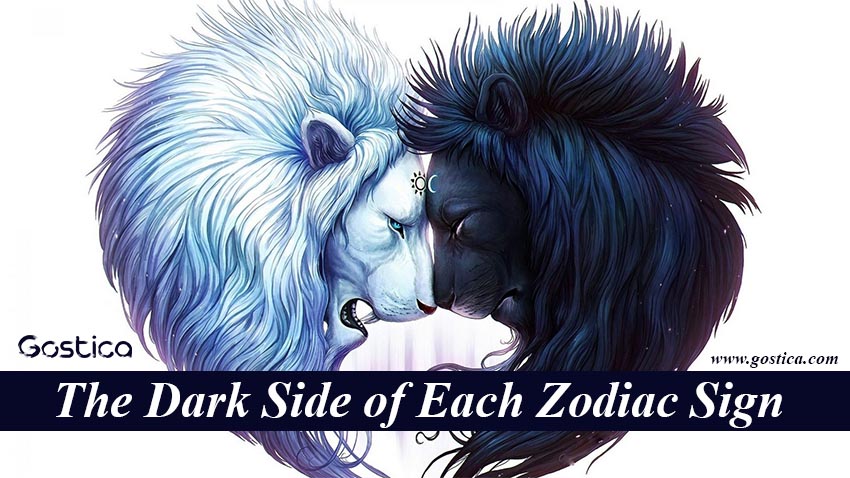 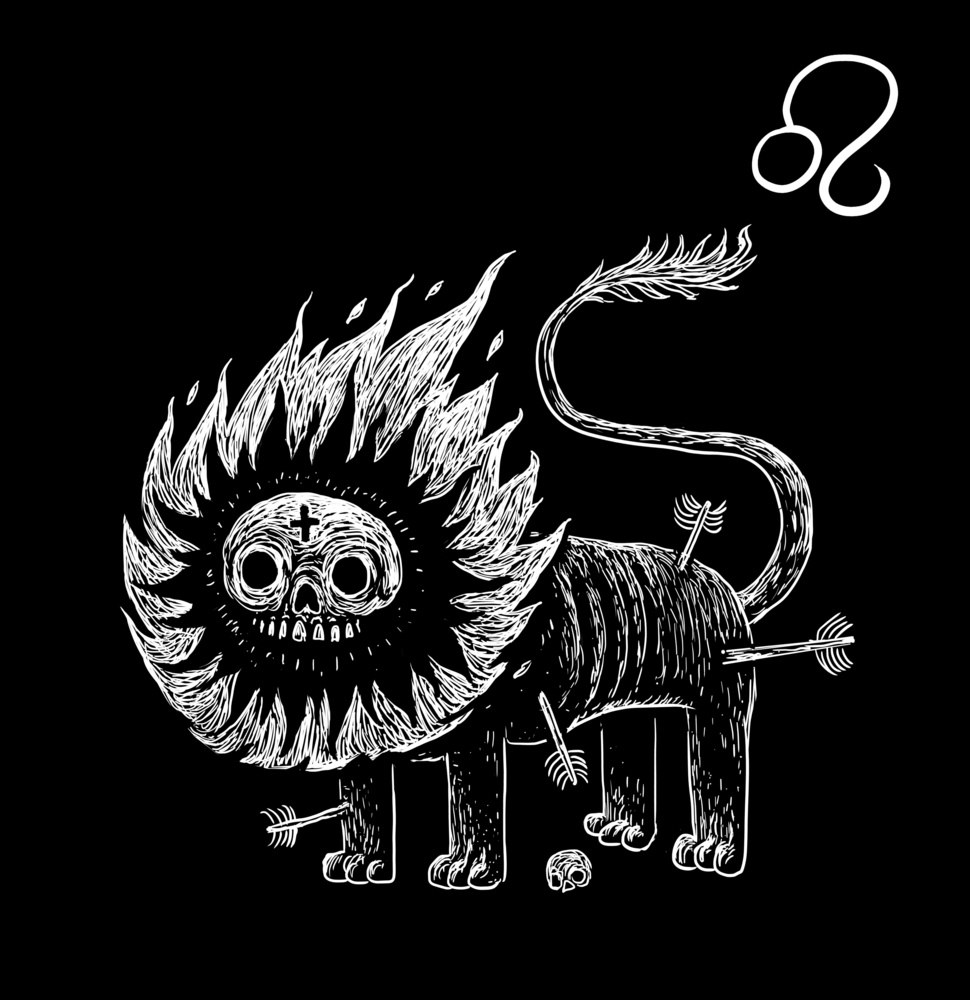 Leo tends to be charming and lovable, but they often charm and love themselves the most. They demand attention and will try to be the center of it at all times.

There’s no great way to put it, Leo is an attention addict. For Leo, everything revolves around them. They’ve never met a mirror they don’t love!

If they start feeling ignored, they will throw a tantrum. 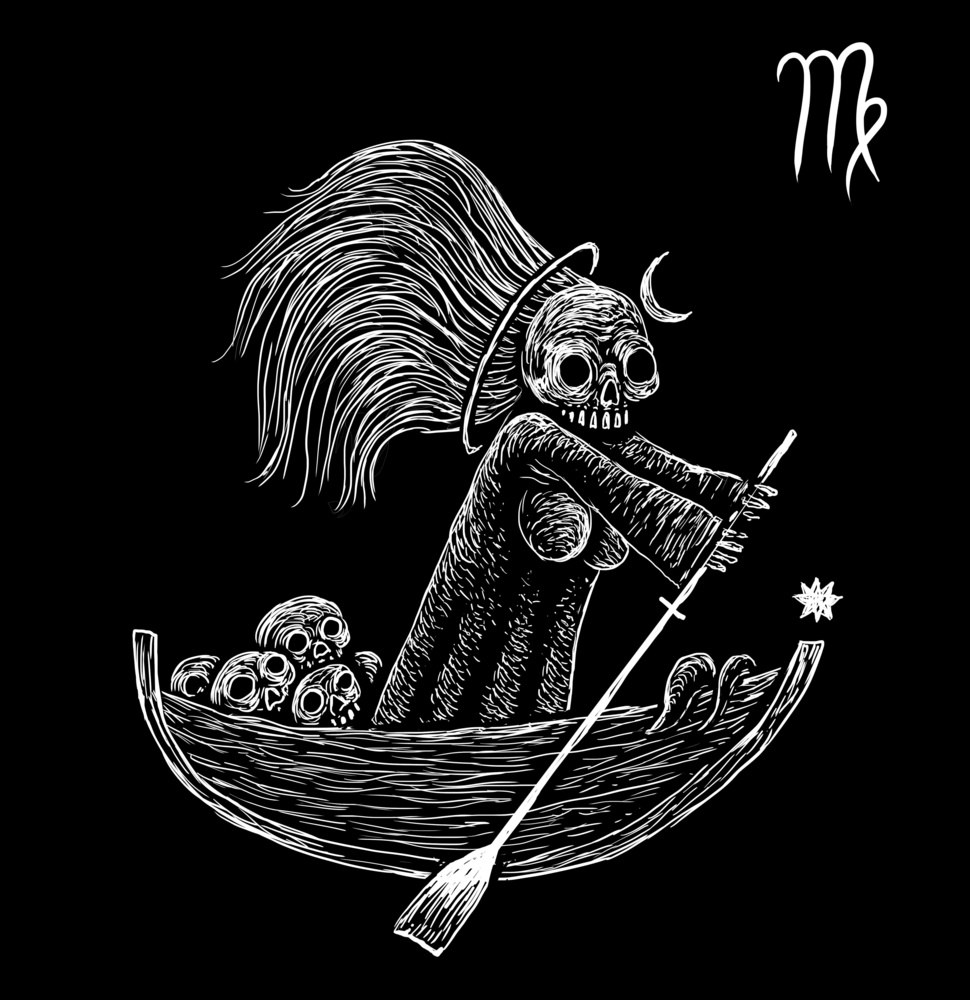 Be careful when you’re hanging out with a Virgo because they tend to be much more judgmental than the other signs.

They’re perfectionists, so even so much as a crooked smile can set them off and have them gossiping.

They tend to be judgmental and pessimistic to the point where, when they’re down, they think the world is going to end.

The Virgo has high standards. Incredibly high, unreasonable standards for everyone and everything in their life. They are perfectionists and they will judge you if you’re not up to par.

Don’t expect to see them beating themselves up over personal failings, though. In their own eyes, they’re flawless and everyone else is slacking. 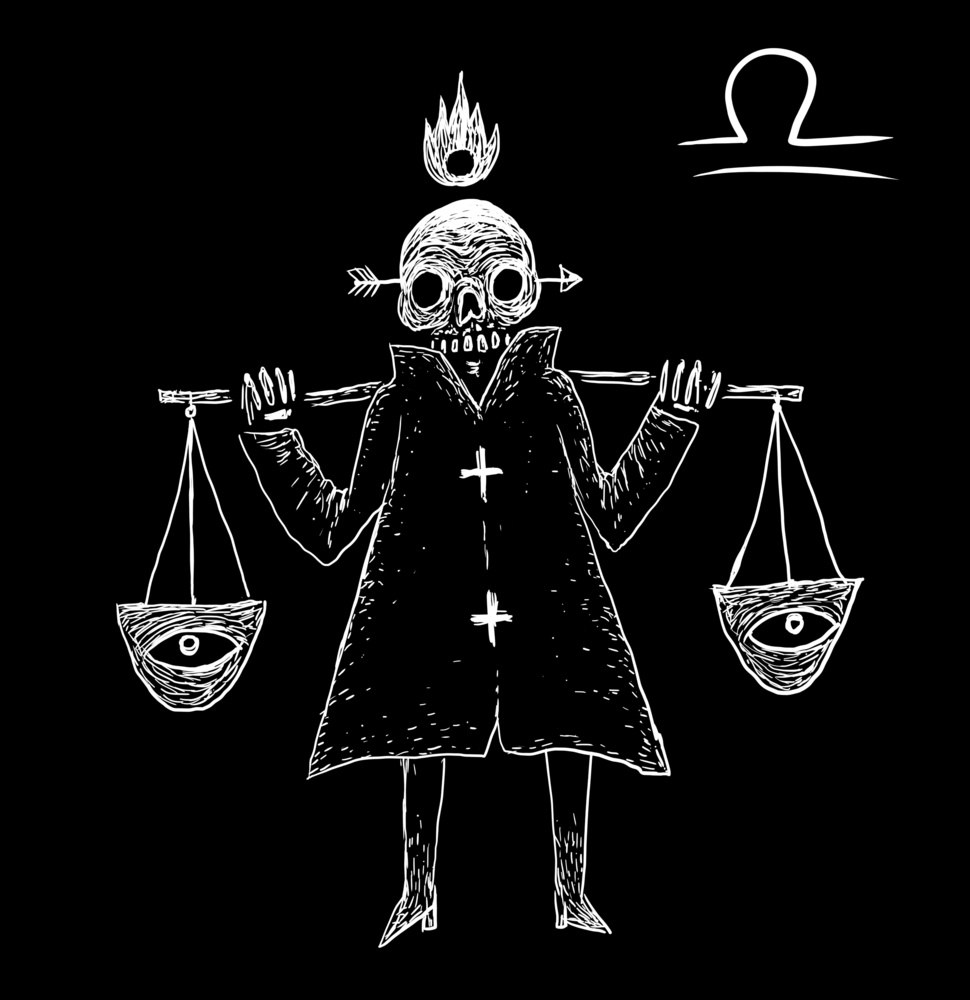 Libra is indecisive. They spend a lot of time preparing and studying for every little thing.

They’re the kinds of people who stand in the grocery store with two bottles of ketchup carefully examining the labels. God just pick a f*cking thing and move on.

Libras take forever to make a decision because they have to weigh every possible option. They will do anything to keep the peace to the extent where they abandon their own values.

Libras are fascinated with the beauty and will primp for hours before being ready to go out.

They panic at the thought of commitment and they aren’t very good at keeping promises. They don’t mean to be malicious, but they aren’t loyal either. 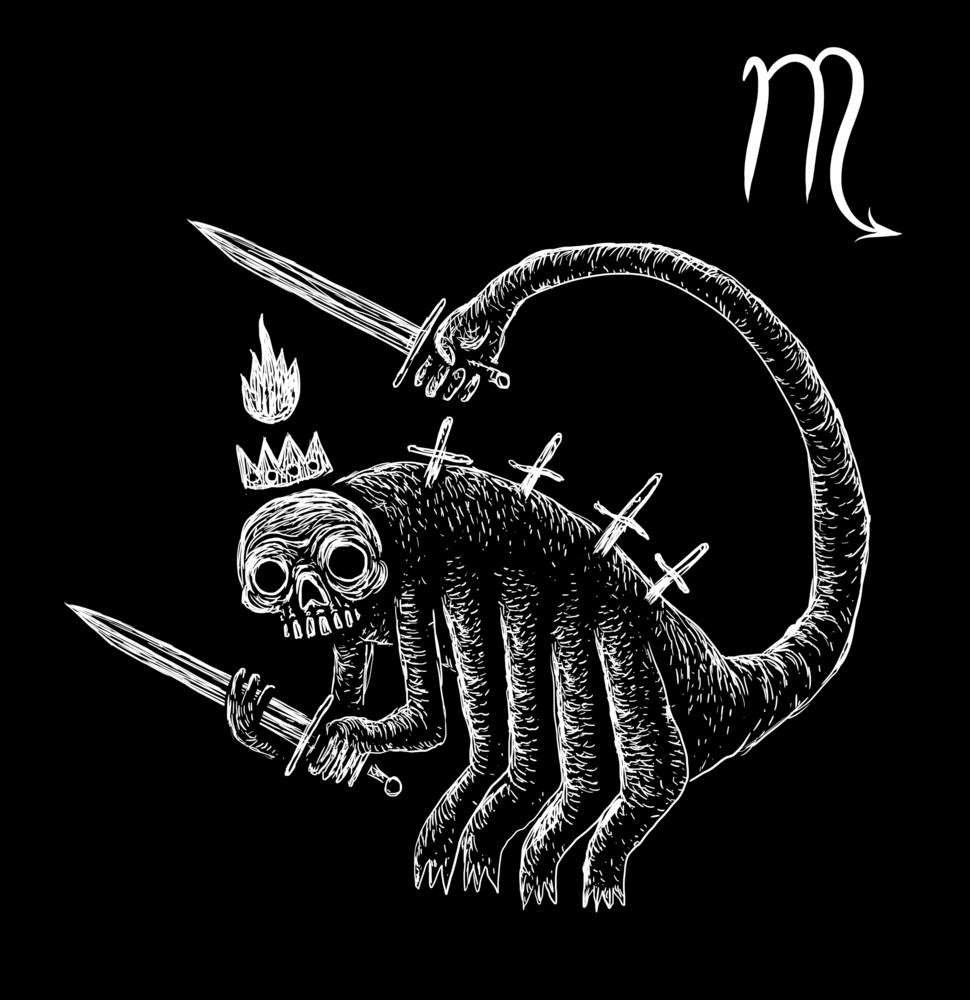 Hell hath no fury like a Scorpio scorned. They’re passionate but tend to be manipulative and fiery. For them, bad moods are a baseline.

Scorpios are very unforgiving. If you wrong a Scorpio, they will make your life miserable. Scorpios can easily spiral down into darkness and despair.

Recommended: This Is How Every Zodiac Sign Ruins Their Own Life Without Even Trying To

This sign has a temper of epic proportions and when something gets under their skin, they will overreact with a fury unlike any other. 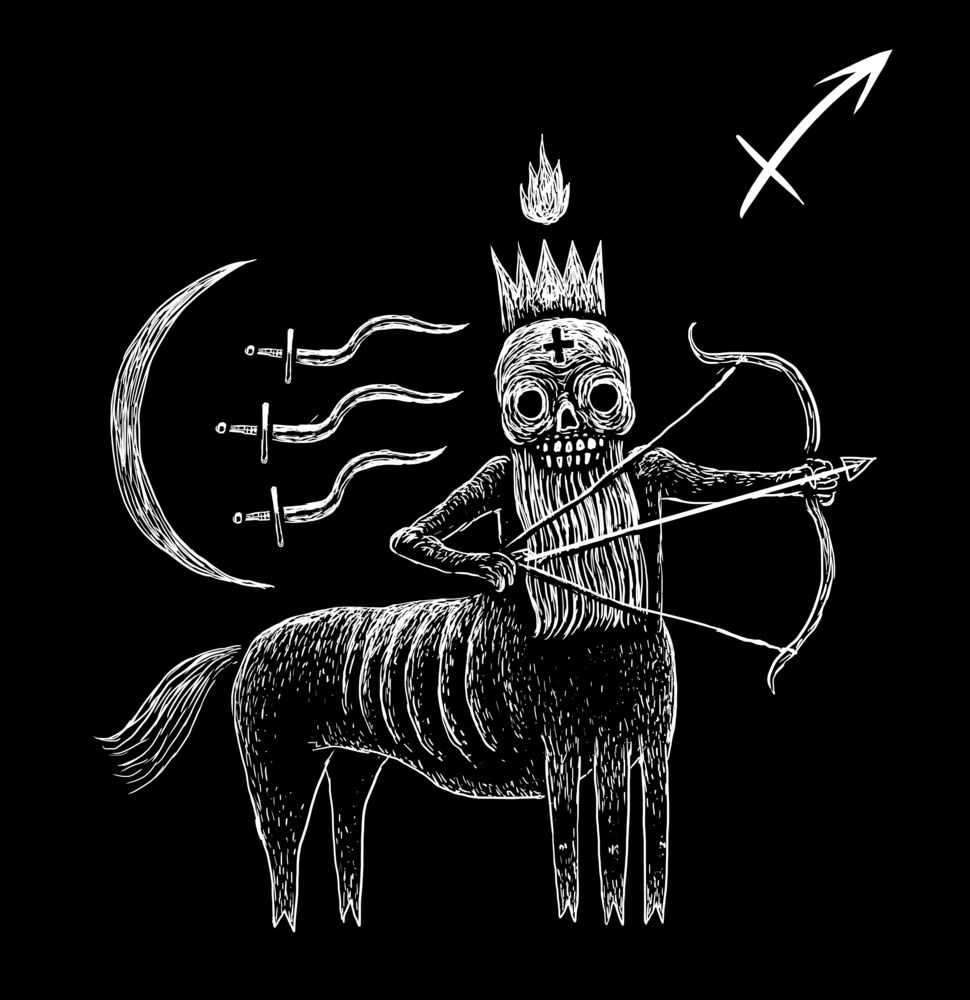 Sagittarians are well known for being blunt, and their bluntness borders on tasteless at times. They tend to be know-it-alls and are easily bored.

Sagittarius is very self-righteous and often lack good social etiquette. They don’t pick up cues when they’re being rude or offensive and they simply don’t care much about tact or subtlety.

This sign will tear you to shreds if they find a chink in your armor and then they’ll claim it was for your own good. 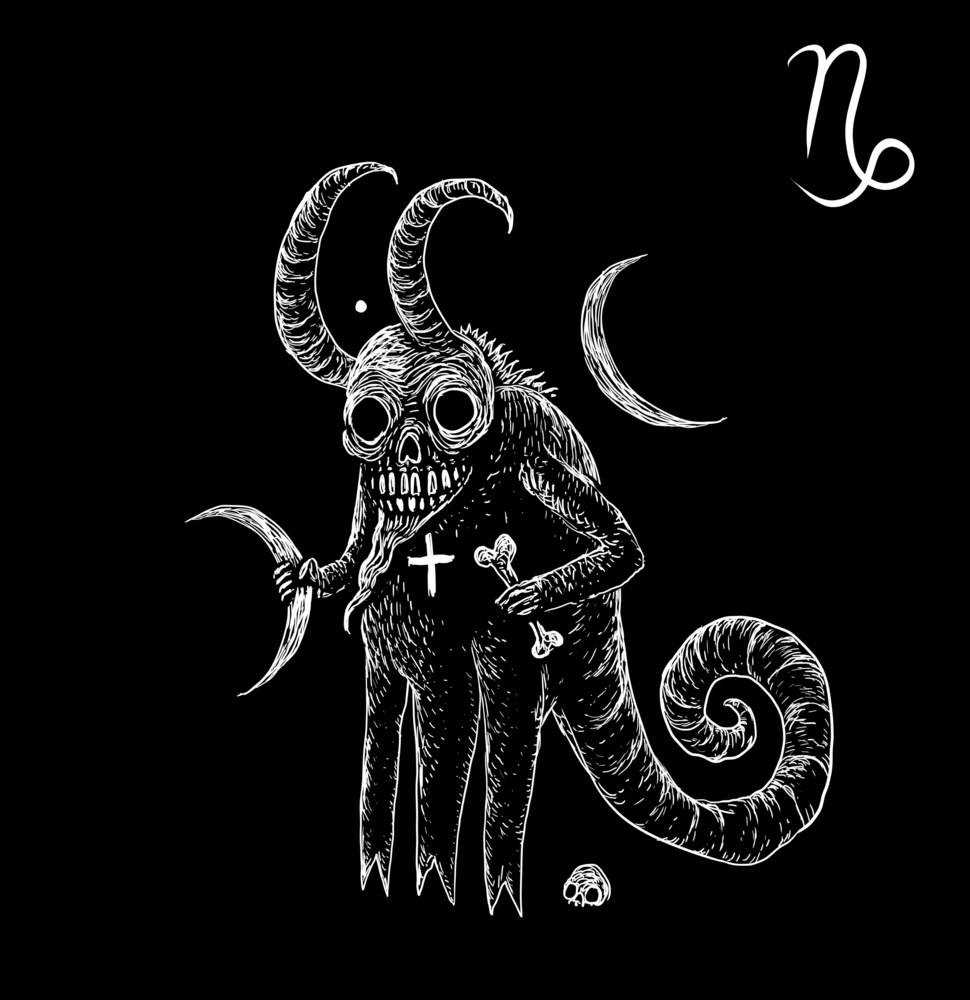 Capricorns are controllers. They don’t really go with the flow. They often use people for their own benefit and thrive on gossip and negativity.

Capricorns thrive on negativity. They won’t think twice about using someone to further their cause. 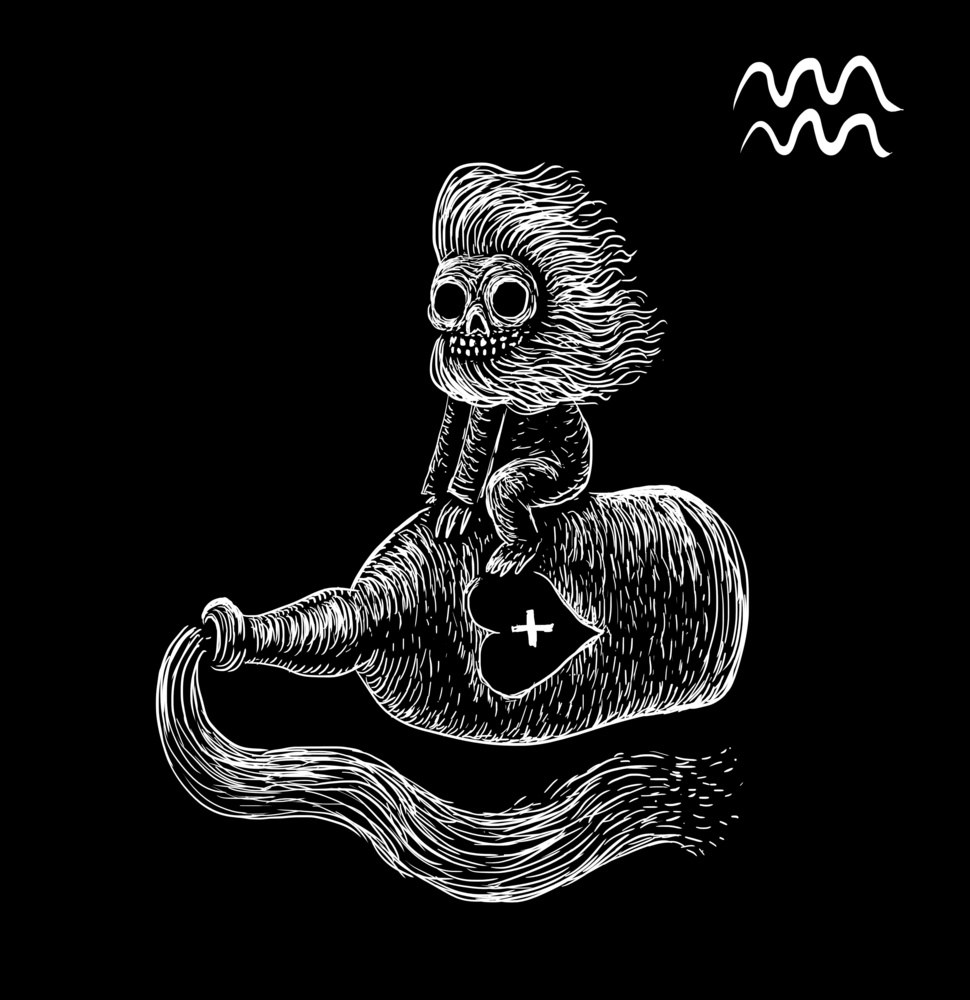 Aquarius thinks they’re so logical and smart, meaning they’re quick to judge others. They spend a lot of time living in their own heads and seem detached.

They often give good advice but almost never follow it.

Recommended: These Are Your Hidden Talents According To Your Zodiac Sign

They are so eager to give advice that they don’t hear what you’re actually trying to say. 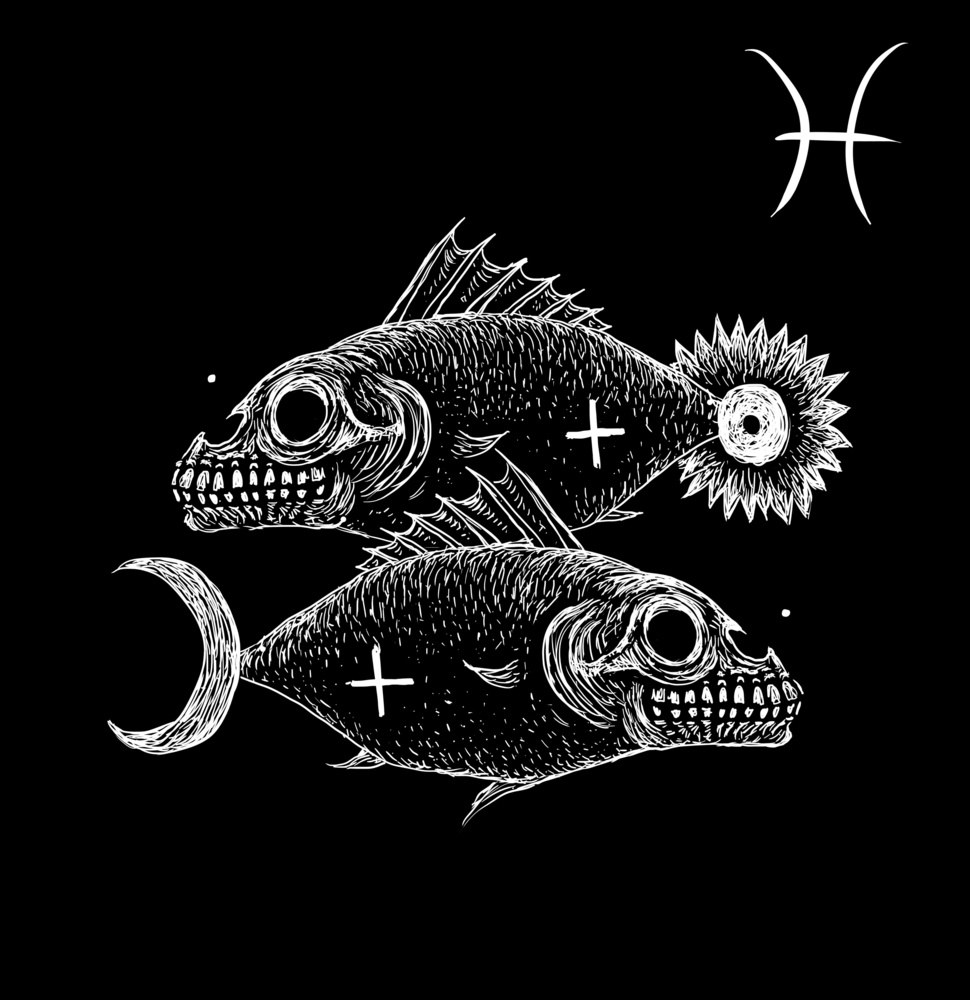 Pisces lacks direction. They tend to be space cadets and accidentally aloof. They’re supposed to be the oldest and wisest sign, but they tend to be gullible.

Pisces are spacey and aloof. They love “going with the flow.”