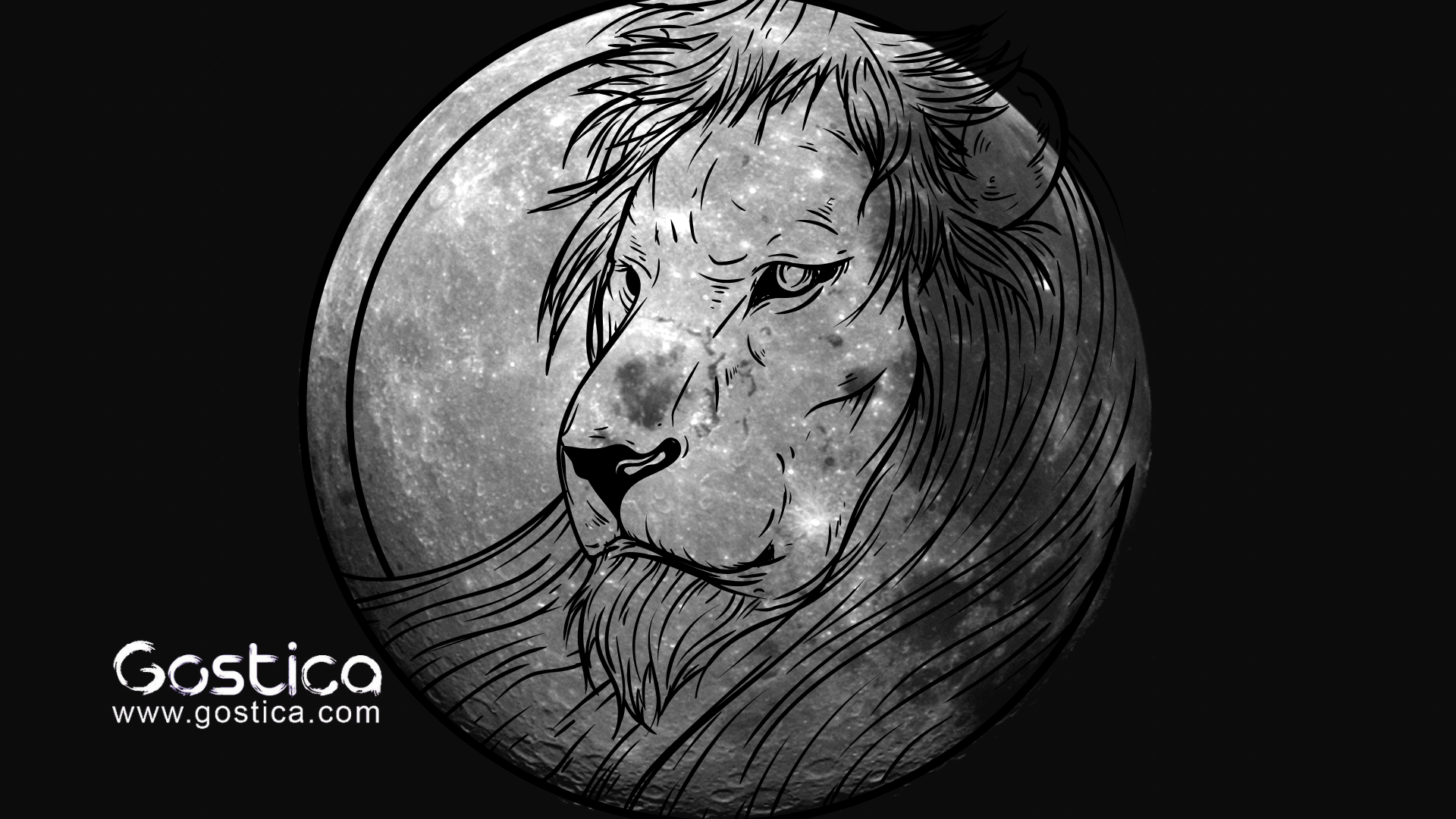 There are two new moons in July 2019. Read on to see what that means for the sky — and your life.

When we think of July, we tend to imagine long days bathed in sunshine, but, this year, the month will come with a little more darkness than usual. July’s first new moon will arrive on the 2nd in the sign of Cancer. Then, a second new moon will visit Leo on July 31st, in an occurrence sometimes known as a “black moon.”

The exact definition of a black moon depends on whom you ask. To some, it refers to the fourth new moon in a season (normally a season only features three). To others, it’s used to describe a month in which there’s no new moon at all, which is both rare and confusing. Most frequently, however, a black moon means the second new moon to occur in a month — and that’s the case in July 2019.

Astronomically speaking, a new moon is simply the lunar phase where the moon lines up with the sun, loses all illumination, and is no longer visible in the night sky. If the full moon, in which the moon is completely illuminated, is at one end of the lunar cycle, the new moon is at the other. This phase is also a spiritual foil for the full moon, in that it encourages reflection where the full moon prompts outward expression, it’s associated with new beginnings — not the culmination of ongoing work. And we’ll experience two of these introspective periods in July.

The first new moon on July 2nd will be accompanied by a total solar eclipse which, though it won’t be visible from North America, will only heighten the sense that something new and unknown is on its way. Eclipses are believed to incite major changes on both a global and individual scale, while new moons ask us to brace ourselves and plan for future events. This period is ripe for potential drama, but resist the urge to react rashly — if any scandalous info or hurtful truths come to the surface, absorb these developments in private before even thinking about how you wish to respond.

Keeping this in mind — that it’s best to pause and process, rather than move rapidly even as the ground beneath you feels like it’s shifting — will serve you as July unfolds. In addition to the eclipse, we’ll face a Mercury retrograde and stern full moon in taskmaster Capricorn. Misunderstandings, frustrating tests of patience, and difficult questions around our ambitions will be coming at us hard and fast. In order to adapt to (and even benefit from) these astrological events, remember the message of the first new moon: Go slowly, answer setbacks with resourcefulness, and view challenges as opportunities for growth.

By the time the second new moon rolls around on July 31, you’ll have weathered a sizeable astrological storm — and the black moon will be the perfect time to identify what you learned from it. Were you able to temper your knee-jerk reactions? Did you check in with your feelings before shouting them from the rooftops? Did you welcome change or did you resist it?

Not only is this your chance to evaluate the events from the past month, it’s also when you can start to think ahead for August. Whether you want to make a change around how your emotions ever-so-subtly dictate your actions (there’s a good chance July will spark a realization in this area) or you simply want to find a sense of grounding and calm before the new month begins, the night of the 31st will be the time to get your priorities straight.

Despite its spooky name and the added nights of darkness it’ll bring to July, the black moon shouldn’t be an event you dread. If anything, it’ll be a perfectly timed checkpoint for your inner self, just as summer hits its peak.

This was originally published by InStyle.