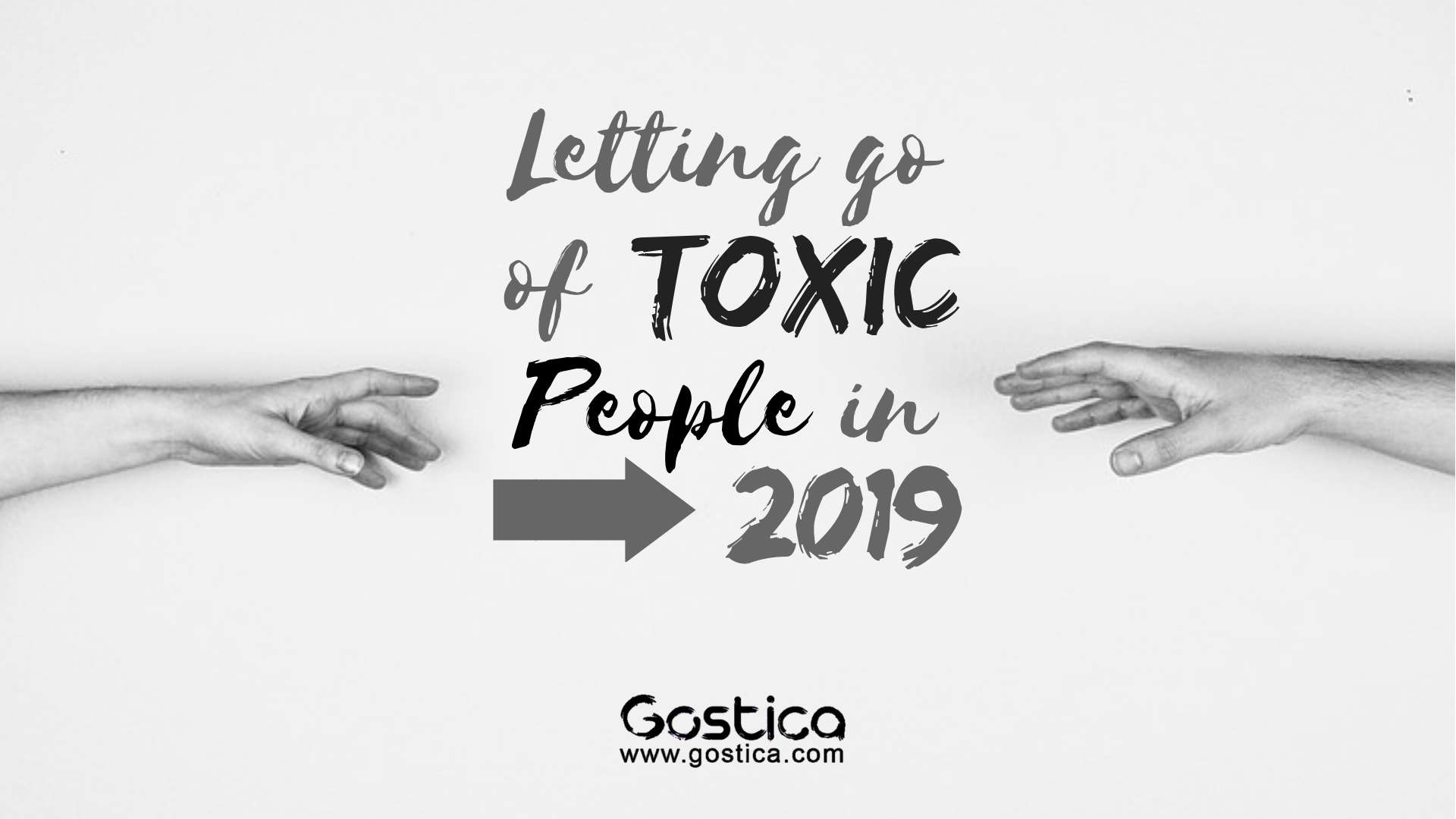 Did you have a resolution you never accomplished in 2018? It might not have been your fault. Toxic people, whether consciously or not, often sabotage our personal growth.

Now that we’re entering a new year, this is the perfect time to refocus on your own goals. While you might be able to manage certain toxic people in your life, these are the ones who are holding you back based on your Zodiac sign.

Your discipline and hard work as an Earth sign make you a formidable force. In 2019, you’ll reap the rewards from your efforts as long as you cut out the toxic people who blame you for their own mistakes.

Uranus, your ruling planet, will fuel your rebellious nature in 2019 and you’ll be inclined to take more chances. However, you could be tripped up by the naysayers who try to hold you back.

Don’t let them project their personal insecurities onto you –– it’s time for you to take a leap and make a change.

Sensitive Pisces will feel the empathetic effects of her ruling planet of Neptune this year. Drop the manipulators who exploit your compassion for personal gain.

Narcissists or abusive people may prey on your emotions, so don’t let them get too close; instead, choose to spend time with people who value you.

As a fire sign ruled by Mars, Aries is energetic, forceful, and strong-willed about her passions. Anyone who tries to smother your fire, either by belittling you or diminishing your achievements, should get the boot from your life in 2019.

With the ruling element of Earth, Taurus will embrace the domicile sector in 2019. There’s nothing wrong with taking pride in your home this year, and you can do that by opening your house to guests or taking a quiet Friday night to yourself.

Toxic people may urge you to abide by their schedule, so if anyone is urging you to go out when you don’t feel like it, listen to your instinct.

Recommended: Zodiac Friends: Which Sign Is The Most Compatible To Be Your Best Friend?

Messenger planet Mercury enters Gemini in May 2019, and as your ruling planet, you’ll know exactly how to communicate what you need in a relationship. You’ll become an excellent listener for your friendships in early 2019, but by mid-year, you’ll need to bring your needs forward.

If your partner or coworker is closed off from listening to what you have to say, it’s time to reevaluate your relationship.

2019 is a big year for Cancer, whose ruling planet is the Earth moon. A super blood moon and a total lunar eclipse in January will help you focus on your nurturing relationships.

People who are important to you will notice your love and attention to detail. If anyone in your life doesn’t appreciate how much you give, refocus on the people who do.

Being as stubborn and strong-willed as you are is not a criticism; in fact, your persistence can help you go far in 2019. However, people who have zero interest in your point of view will make you feel defensive.

If you are spending more time justifying your ideas to people instead of acting on them, these people are holding you back.

When your ruling planet of Mercury enters your sign in August 2019, your attention to detail will pay off for you. Anyone with a healthy attitude to your work will appreciate your work ethic.

If a person is too lazy to be thorough and tries to persuade you to gloss over the details, drop them from your projects.

Libra brings harmony to relationships around her and finds balance within herself. Self-serving people will try to disrupt your careful mediation with the people you love, so don’t attempt to accommodate them; they’ll only throw off the balance on your scale.

Scorpios have great personal magnetism and can elevate group dynamics. This makes them excellent leaders, whether they are the outspoken type or they quietly lead by example.

While your natural charisma is an asset, a toxic person would be jealous of you due to their insecurity. If you can’t persuade a toxic person to be more open-minded, don’t waste any more time on him.

Your willingness to take risks and laugh off your missteps is contagious, but toxic people may be immune. Keep your sense of adventure high and don’t let judgmental enemies criticize you.

Recommended: These 4 Zodiac Signs Are The Very Best Best Friends

This article was originally published by Mind Activist.