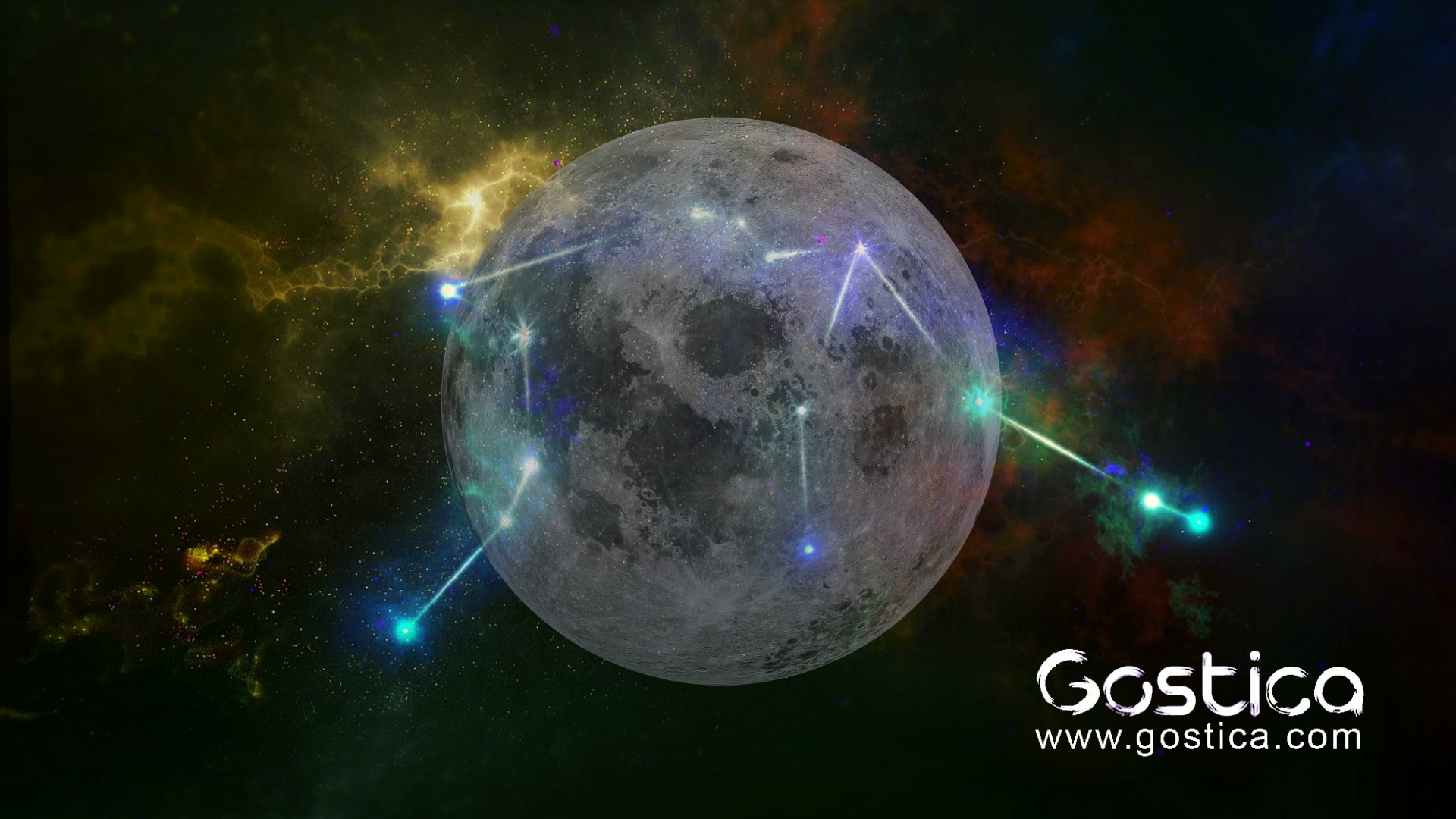 Sometimes the best idea is the one we haven’t yet thought of.

On January 24th, our mental clarity will get a boost when Mercury moves into Aquarius, a dynamic air sign. This transit in astrology will happen just in time for us to really start thinking about how we want to move forward this year. And in terms of our zodiac signs and love horoscope, this could be the perfect time to change for the better.

We just started Aquarius season on the 20th, so with an added planet within this sign we will be looking at living more authentically and disregarding those who don’t agree. Mercury will be camped out in this sign until February 10th when he moves into Pisces, creating a very different energy for us and our relationships.

Aquarius are sometimes seen as not caring and while they are more detached emotionally than other signs, they still care. They see a bigger picture; they aren’t just looking at what is right in front of them or what’s obvious, but they’re looking beyond that into what the greater meaning and significance of what situations or even feeling represents.

Aquarians are rebels, sometimes considered weird and can even be loners. In this case, we’re coming off Mercury in Capricorn which was largely about ideas for the future, plans, and how we choose to share them with others.

In some ways, Mercury in Capricorn can be like that overzealous child who likes to tell everyone everything they are planning to do, but as we get older, we start to realize that sometimes big moves need to be done ourselves.

The thing we are also focusing on right now, based on the current astrology including eclipse season, are our core needs and what self-love means to us.

It’s likely that any big plans we have for ourselves this year had some tie-in with needing to meet our own needs and practicing self-love. This is because we’ve realized that we can’t expect someone outside of ourselves to help us succeed and feel more confident if we haven’t been able to do that for ourselves.

As we began the year, we were feeling really excited and positive with Mercury in Capricorn, and we likely saw a lot of plans declared or even those who wanted to show just how well they were feeling in part to prove it to themselves. However, as we shift into Aquarius, it’s going to bring a more real energy.

While Aquarius may not wear their heart on their sleeve, it’s within this sign that lets us detach and look at emotional matters more logically. Sometimes, while we do need to remain heart-centered, our emotions can cloud how we feel about someone, partly because one of our biggest obstacles is being honest with ourselves.

Mercury in Aquarius prefers only truth, which means we could not only see a lot of those moments in which we suddenly realize who we want and how we feel, but also what we need. The thing that makes this sign different from other rebellious signs like Sagittarius is that Aquarian energy doesn’t care what other people say or think.

Aquarians don’t care if someone thinks they’re crazy or wrong because, in their hearts, they know they are making the choices they are meant to. They have a confidence about them that lets them not only believe in themselves and how they are feeling, but also enables them to act upon it and communicate it to others along the way.

While this transit is going to affect how we plan and communicate in the next month, there is a bigger storyline going on and that is how this transit, days after our eclipse, will come to affect our next six months.

We already know that days before the eclipse Aquarius season began. We know that it’s the first and last total lunar eclipse for several years, that there were two important squares, and that Uranus was also involved.

One of these aspects can be important, but together they are representing a shift in how we live our lives. Moving forward during the next six months and embodying the energy of Aquarius will be important for our journey — to be more independent, to not care what anyone says about our plans, and to always try to see the truth of a situation and see things as they are, not as we wish they were.

We are on the verge of a big shift in which not only will our life direction be changing, but we also will be stepping into new ways of being. We will leave behind karmic cycles, self-love deprivation, and even those emotionally unhealthy situations where we continued to give of ourselves because we hadn’t yet learned that we were capable of receiving more.

The next six months will bring about big changes for many of us that not only deal with love and money, but in how we communicate those deep needs about intimacy and matters of material wealth.

The thing that Aquarius asks of us is to step out of the life we thought was the best we could ever get, the life that we’ve spent so much time achieving, and be brave enough to consider that we aren’t living our best life because it’s beyond where we’ve limited ourselves.

Mercury in Aquarius likes to show us what we’ve missed, what we haven’t even thought of, and how thinking outside the box can lend itself to helping us achieve our dreams. It’s going to inspire us to be more courageous, more honest with ourselves, and more open with others, specifically our partners.

It’s a time when we’re finally going to be able to see what we’ve been missing all along, because it’s not too late. Something can always be done, we just have to let ourselves think of something we’ve never considered before.