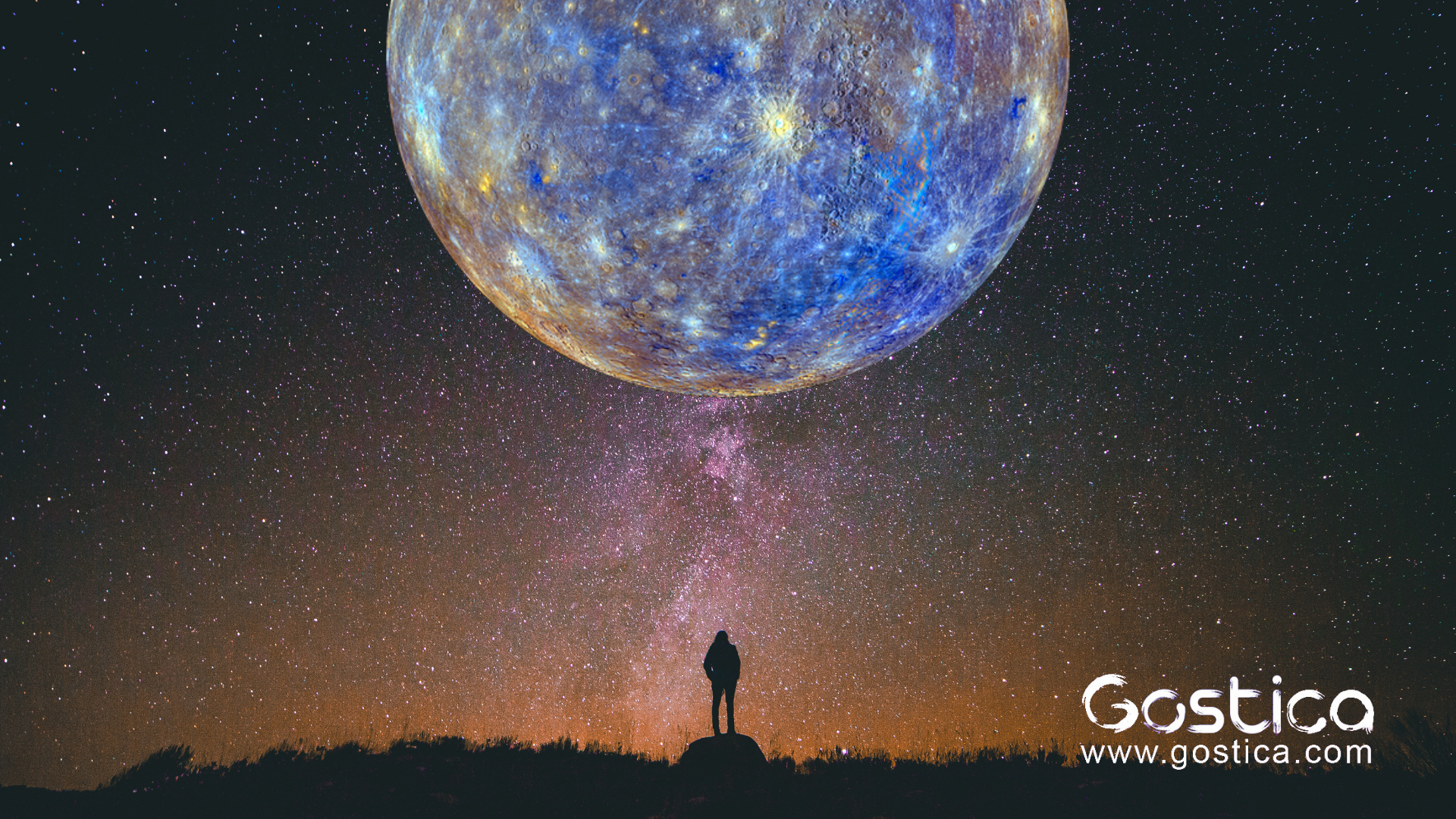 We can’t escape the truth of our hearts.

On February 10th, Mercury, the planet of communication, will cross over into the watery and emotional sign of Pisces, helping us reconnect with the truth that we’ve been hoping to avoid. When Mercury moves into Pisces, our zodiac signs and love horoscopes will be impacted tremendously. But how?

Planets are constantly moving through the 12 different astrological signs, and as they do, they take on the qualities of whatever sign they are in, affecting us and the relationships we have. Mercury will be taking this journey through the emotional depths until April 16th, and the first retrograde of this planet will be occurring March 5th to the 28th.

This means that as of February 19th, Mercury will be in his shadow zone already, preparing us for the lessons this retrograde is intended to teach us.

Mercury, also known as the winged messenger or trickster planet, in retrograde can make our thoughts and ability to communicate go haywire. It’s the planet that governs our text messages, emails, and even the way we process a specific issue. Mercury doesn’t particularly like Pisces because his thoughts tend to not be as clear or concise as other signs.

In astrology, we use the term detriment, which means the most difficult placement for a planet where he will feel natural struggles. For Mercury, his detriment is Pisces and Sagittarius, two signs that like to think about the bigger picture and more worldly spiritual matters, which is not something that the winged messenger particularly cares about.

However, just because a planet is in detriment doesn’t mean it’s a negative transit or will be difficult for us, especially if we have Pisces or even Mercury in Pisces in our charts. Although, even if we don’t have either, this transit is about us feeling and getting in touch with what has previously been uncomfortable or too difficult to consider.

Pisces is the 12th sign of the zodiac and is believed to be made up of characteristics of the 11 other signs. The most intuitive and dreamy by far, the sign of the fish can often be seen looking out of place in this world, or perhaps like they are in their own world altogether.

It’s an incredibly deep sign with even revolutionary or transcendent ideas; they don’t shy away from big esoteric issues and they never ignore the feelings they have in their hearts.

Mercury in Pisces doesn’t always know what to do with all of these feelings; he’s more into facts, data and details, and in Pisces he sometimes gets a little foggy. While Mercury doesn’t quite feel like himself in this emotional sign, it doesn’t mean that it won’t bring some benefit.

While he may struggle to give a detailed rich presentation at work, he’s far more likely to recite poetry around a winter’s fire.

Mercury in Pisces is almost like the realization of “wow, I do have feelings.” It’s this type of moment we see play out on the silver screen, and it usually always is a game-changing point for many relationships.

There has been so much Sagittarius and Aquarius energy lately which, while wonderful for independent thinking and going off the beaten path, doesn’t exactly spell romantic bliss. But just because something currently isn’t working out doesn’t mean that it never will or that it’s not meant to.

After feeling and thinking so independently since the start of the year, we began to be drawn back towards what’s going on in our hearts when Venus crossed into Capricorn during the beginning of the month.

During this time, we started to look at the more traditional aspect of relationships as well as what it means to build a strong foundation with our partners.

But as we know, we tend to be our own worst enemy when it comes to moving ahead in life, especially in terms of love, as it seems our fear of getting our hearts broken again often stops us from loving.

Mercury in Pisces has no choice but to deal with his heart; it’s unchartered territory, he’s not always comfortable there, and he doesn’t always have the right words or answers, but he does feel the need the speak it.

A Mercury-Pisces moment is your lover stumbling over himself just to say “I love you,” or “I can’t stop thinking about you,” which may be followed by an “I don’t know what I’m thinking,” which that may be the crucial point where he may not be thinking for once and just simply feeling.

There is more here for us to learn, and it seems that Mercury is about to remind us that we missed an important detail.

Beginning February 19th, Mercury will enter the shadow zone for his very first retrograde of the year, which will last from March 5th-28th. During this time, our planet of communication will still be in Pisces but will be going back over previous ground for three weeks, likely because we missed something having to do with our feelings, hearts or relationships.

While we are about a week away from the shadow zone, the big theme this week is that we will start to feel again, our hearts will begin to soften, and not only is it likely we’ll be surprised by some of the thoughts we’re having but we’re going to feel softer and more open.

During Sagittarius and Aquarius season, we closed down our hearts, we didn’t want to feel, or we tried to keep a relationship casual. Whatever choice we made, it’s going to be undone and come back up for review. We can say all we want, but it seems love always has the last laugh.

There is no perfect relationship, no ideal love affair; instead, we realize that big love is also the one we never saw coming and can’t truly escape. And it’s in that moment we realize there is no escaping the truth in our hearts.

Kate Rose is an artist, writer, passionate yogi, spiritual astrologist, relationship and life coach. For more of her work, go to her website Words of Kate Rose.