Home
Astrology
Nostradamus Had 3 Unsettling Prophecies For 2019, And We May See Them Come True 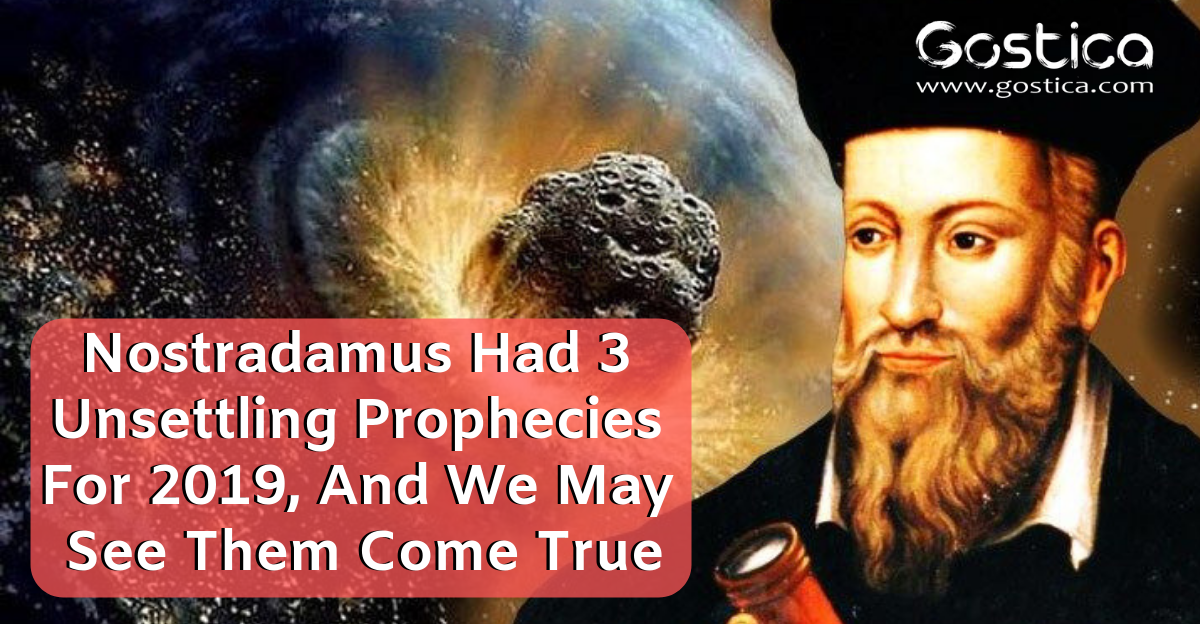 The majority of us have heard the name of Nostradamus before, thanks to his prophetic writings. But what most of us do not know, is how he was so accurate.

NOSTRADAMUS’ incredibly accurate prophecies and predictions have baffled sceptics and conspiracy theorists alike for decades – but what did the French prophet say was waiting for the world in 2019?

The famed mystic Michel de Nostradame prophesied future events in 16th century France, publishing his predictions as four-lined quatrains. Nostradamus’ followers believe the seer and apothecary correctly predicted Adolf Hitler’s rise to power, the death of Henry II of France in 1559 and the Great Fire of London in 1666. Many conspiracists also believe Nostradamus predicted a range of apocalyptic events which will cripple the planet and change history as we know. Nostradamus’ cryptic passages supposedly predict the outbreak of World War 3, the fall of the Western world and a cataclysmic asteroid impact.

None of these events have come to pass yet but conspiracists are now claiming 2019 could be the year they come to fruition.

Here are some of the Nostradamus predictions people think will occur next year.

The outbreak of World War 3

Mention of a major global conflict breaking out is supposedly hidden in a quatrain Nostradamus penned in 1555.

The prophet wrote: “Twice put up and twice cast down,

“The East will also weaken the West.

“Its adversary after several battles chased by sea will fail at time of need.” 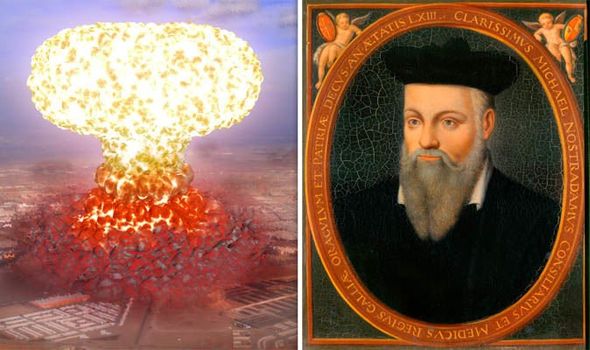 After the death and horror of World War 3 ravages the planet, humanity might have to brace itself for a major asteroid impact.

According to conspiracy YouTube channel, Skywatch Media News, the cataclysm will coincide with nuclear war and disasters.

A video interpreting Nostradamus’ quatrains says: “A moment of great violence will coincide with the appearance of a comet in the sky.

“Nuclear terrorism and natural catastrophes will destroy our planet.” 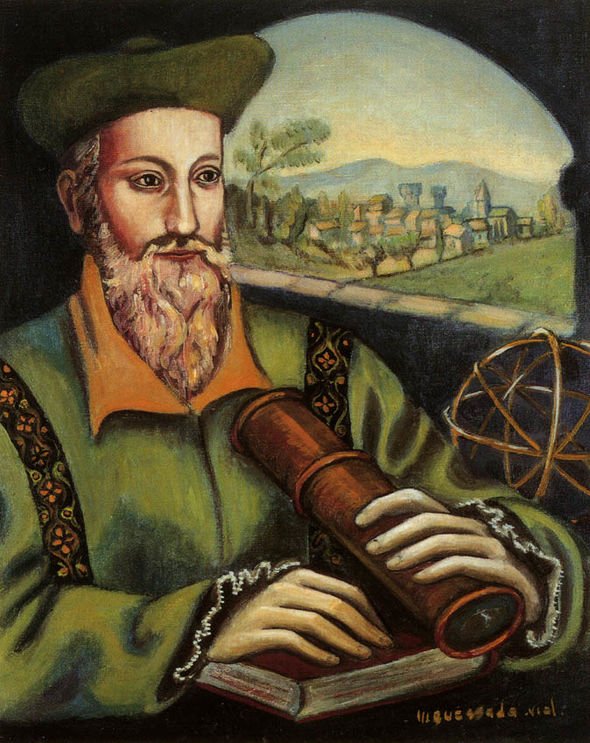 Climate change will reshape the surface of the planet

Rising temperatures, melting ice caps and major hurricanes will continue to plague the planet throughout 2019.

Nostradamus warned “we shall see the water rising and the earth falling under it.”

The dire effects of climate change will then lead to more war and conflict as humans fight over resources and mass migration ensues.

The prophet also spoke of “hot wars” when writing about the future, which could be a reference to countries fighting over diminishing supplies. 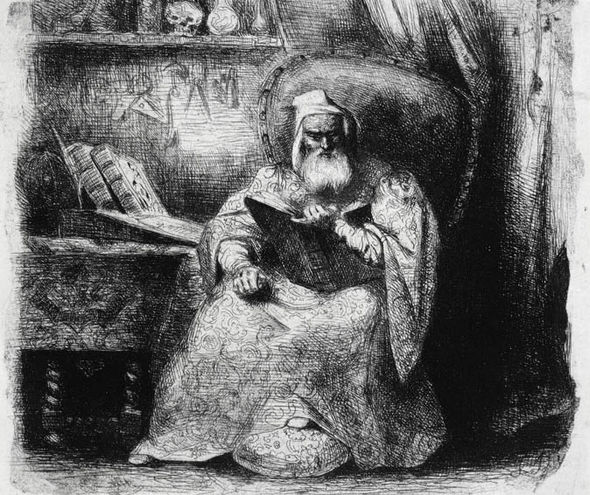 People will start talking to animals

According to YouTube channel Unexplained Mysteries, Nostradamus predicted animals and humans will bond in an incredible way in the future.

A video analysing Nostradamus’ quatrains says: “One interesting thing Nostradamus came out with is that people will get closer to animals than ever and suggesting that we will be able to speak with animals.

“He claimed that humans will be closer to animals than their fellow men.

“He said the following: ‘The pigs will become brothers to man.’”