Home
Astrology
What Is An Opposition In Astrology? This Is The Most Unpredictable & Exciting Aspect Of All 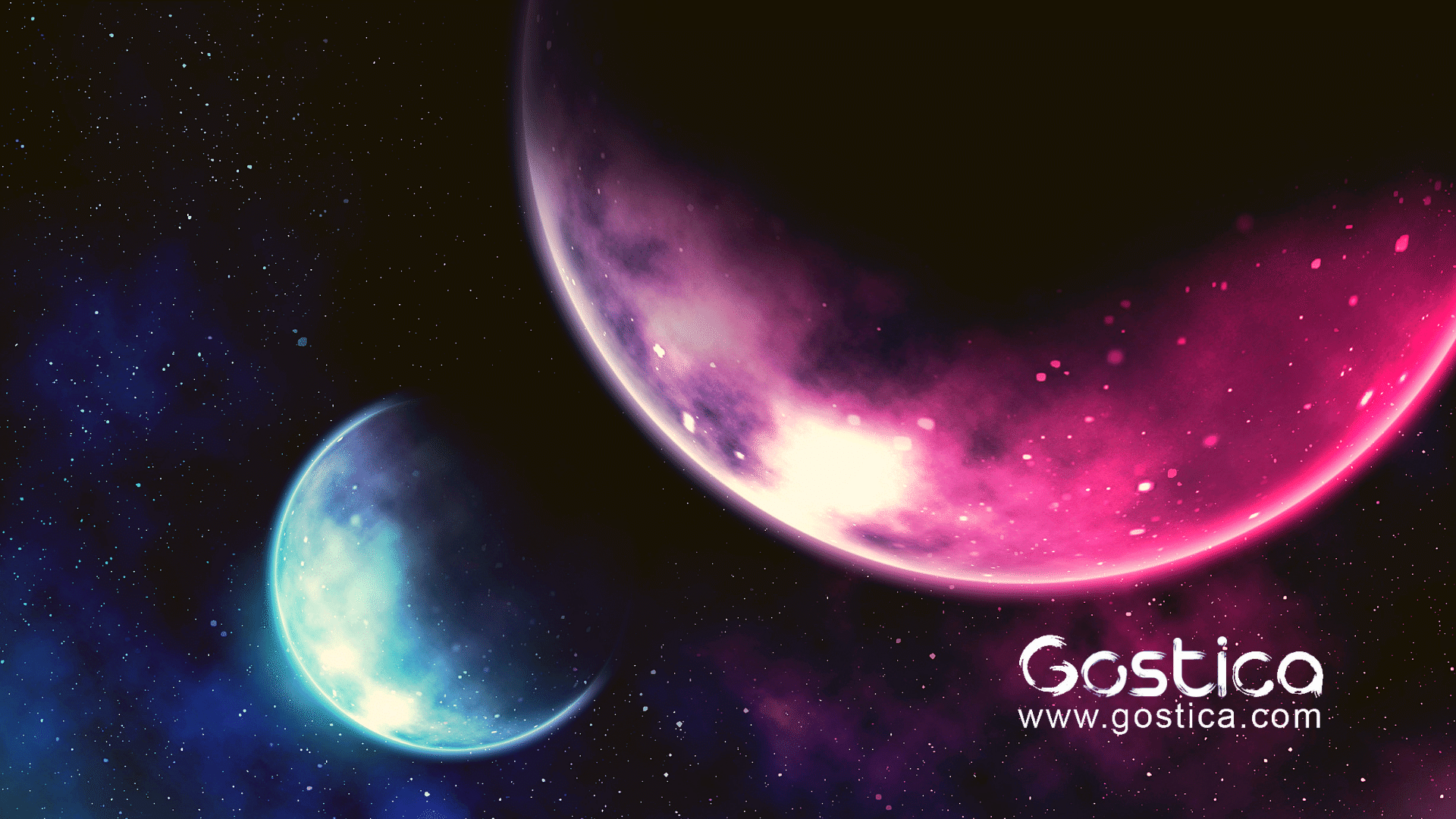 When you bring together two people who are nothing like each other, what happens? Will there be an instant dislike? A clashing of the minds? A fiery battle? In some cases, yes. However, sometimes these polar opposites can surprise you. Perhaps they’ll find out they have more in common than they initially thought. Maybe they can teach each other something.

In the end, they may even realize they complete each other. If you were wondering what an opposition is in astrology, think of it as two very different people sitting down for a debate. You have no way of knowing which direction it will take, which is exactly what makes it so exciting. In fact, I’m even willing to say that oppositions are my favorite aspect in all of astrology.

This immense distance they share grants them two very different perspectives. Even if these planets believe they have nothing in common, what they maybe don’t immediately realize is that the other planet contains what they themselves lack. If they can bridge the gap between them and come to an understanding, it can result in so much growth.

What Happens When Two Planets Oppose Each Other?

In order to understand what an opposition looks like, let me paint you a picture. Let’s say that Mars — planet of aggression, intensity, and combat — is in Aries, a zodiac sign known for being impulsive, gutsy, and upfront. At this very same moment, Neptune — planet of compassion, spirituality, and dreaming — is in balancing, harmonious, and passive aggressive Libra.

Since Libra and Aries are opposite signs, this immediately puts Mars and Neptune at odds. The players have been chosen, the game is set, and the whistle has been blown. So, what happens next?

There’s a chance slow-moving and patient Neptune will frustrate eager Mars. Perhaps Neptune will find Mars’ harsh and brusque attitude offensive. Maybe courageous Mars will be annoyed by how delicate Neptune is behaving. In the end, you could find an angry Mars and a hurt Neptune.

The beauty in an opposition is that you truly have idea how the energy will play itself out. All you can do is try to open your mind to a very different attitude and hope you can come to an agreement.

How Does An Opposition Affect Your Birth Chart?

When you have an opposition in your birth chart, it’s certainly something to be proud of. These means you’ve got two very different energies within your personality and it’s always an incredibly empowering and motivating aspect. However, it’s something you need to learn to control before it controls you. An opposition can manifest as an internal struggle, which leads you to behavior that can be contradicting.

Perhaps you act one way but feel another. Maybe you feel torn between two different instincts. If you can strike a balance between these polar opposite planets in your birth chart, you’ll realize that this opposition actually grants you with a very deep and expansive understanding.

When you have an opposition in your birth chart, it means two planets are never allowing each other to rest. It means they refuse to stop watching you grow.