Home
Astrology
What Type Of Animal You Are, According To Your Zodiac Sign 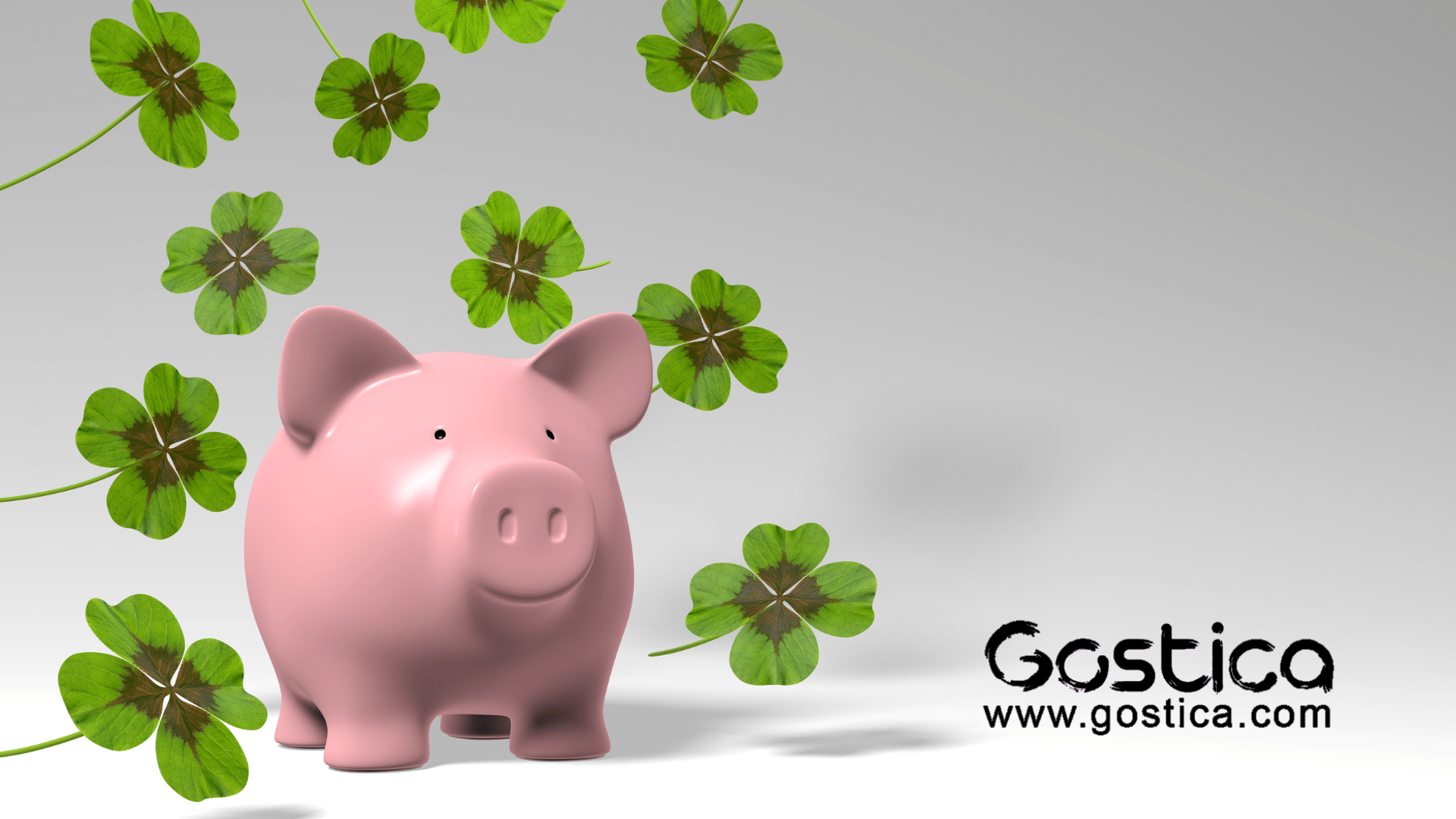 You aren’t always your zodiac animal, after all.

Our zodiac signs are associated with animals, bugs, fish, mythical creatures and… a virgin. Throw in a scale, a couple of twins, and some dude with a bucket of water and we’re good to go, representation-wise.

But how many times have you thought, “Nah, I am just not a goat,” or, “Honestly, I’m just not the Centaur people think I am”? That’s the thing: we are animal-like and we know it, but those archaic animal suggestions just don’t cut it in the modern world.

If you were to associate with an animal now, you’d do it according to your experience, your natural inclination. Who actually identifies with a Water Bearer? Who says, “Scales! That’s me!” No one. So, using astrology, what type of animal are you?

They call you a ram and that may be all well and good, but you Aries types, you know you’re just big ol’ wildcats. You’re smart, cunning, lazy and, on occasion, you love to knock stuff off a table. When you walk into a room, people become aware of you, mainly because you stalk around like a panther.

You’re a bull, so they say, but the reality is, you’re a dog. You are affectionate, playful, goofy and stubborn as heck. You’ve got loyalty down to a science, and you love a good bowl of chow.

That whole “twins” thing is cool when it’s there to describe your two-sided nature, but if we had to pinpoint your spirit animal, it would have to be a minnow, or, maybe a sardine. You’re the anchovy of the zodiac: little, stinky and nobody’s first choice.

Being associated with a crab is just such a downer. A crab? Come on, anything has to be more potent than a crab. You’re much more of a whale than a crustacean, any day. Wise, stealthy, somewhat slow but powerful, with a mean mating call. That’s you, Cancer.

Why bother arguing here? You’re a Lion, you own it, you know it, and we all agree. There is no other animal for you, unless it’s a mini Lion, or a cartoon Lion, or a Lion figurine. It doesn’t matter. You roar, we cringe and back off, no matter what form your Lion comes in.

You’re a pig, and we mean that with total respect. Virgin, schmirgin! Who the heck thought that one up? You’re no virgin, that’s for sure, nor are you pure and innocent. However, you are smart and you do love a good roll in the filth, so pig it is.

The scales. Huh? No Libra in the history of the world has ever been even-keeled or well-balanced. You’re a cockroach: you survive it all, and mostly by walking on top of people.

You’re a horse in so much as you always have hair in your eyes, but it ends there. You’re much less fiery Centaur than you are wimpy mouse, and mouse you are, Sagittarius. Hiding in the dark, happily munching on your cracker, all alone.

Nobody is a goat, and that means you too, Capricorn. If anything, you’re a deadly shark and a total predator as well. You may be a great friend, but you’re also someone to be very careful around.

You are a rat in every sense of the word. You talk behind everyone’s back, you’re disloyal, and you like to work in the dark. You don’t care how hated you are, and your life’s work is to chew your way through someone else’s prized possessions.

If there’s one animal that could represent the piece of work that you are, Pisces, it would have to be a squirrel. You’re fastidious, quick and selfish. You hoard until there’s nothing left, and you glut yourself until you pop. You are nervous, frantic energy in a cute package.

This was written by Ruby Miranda for YourTango.

Ruby Miranda is a New Yorker who learned astrology, I Ching and all types of cartomancy and numerology from her crazy, gypsy mother. She currently writes for a wide range of esoteric publications.