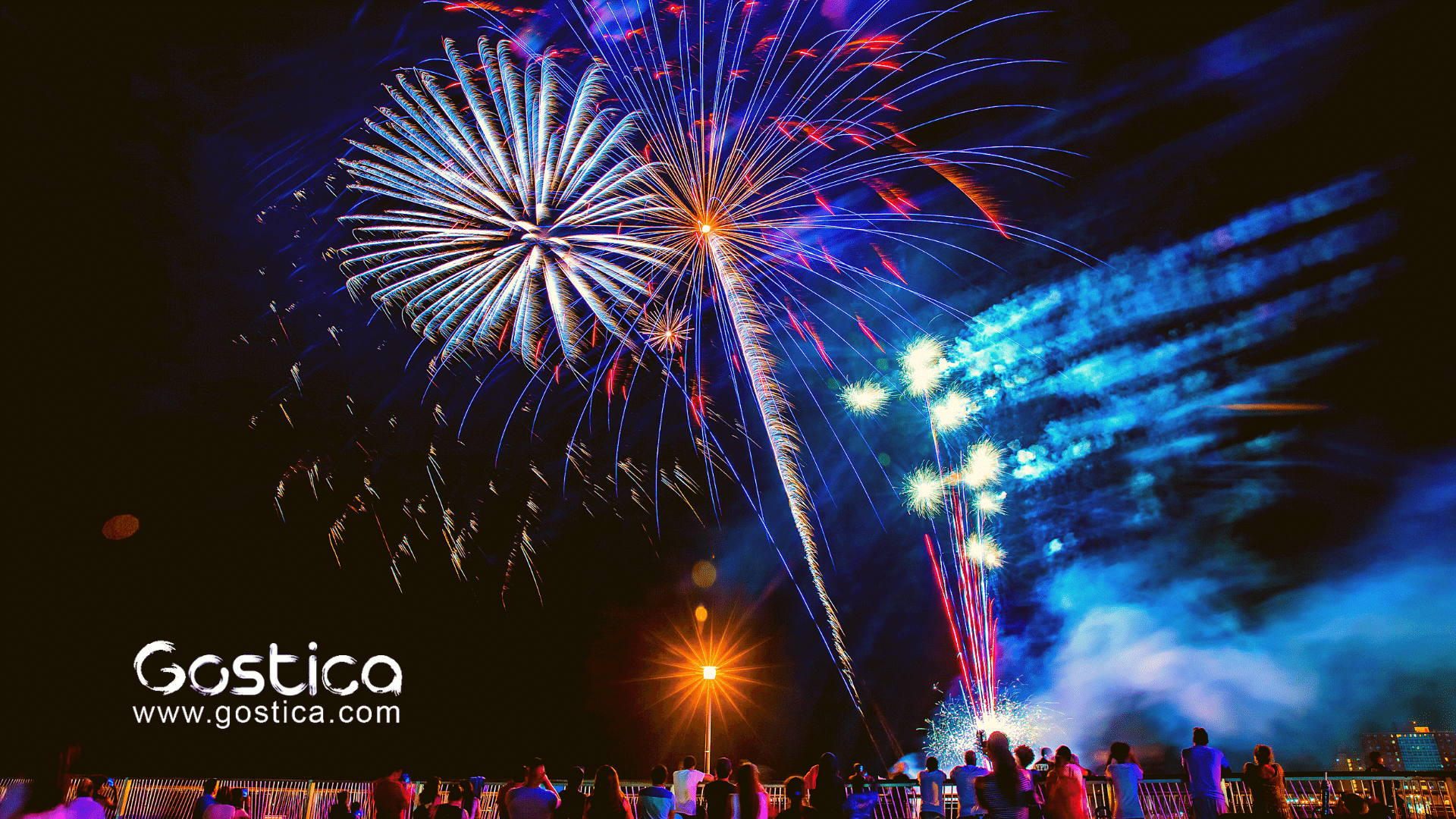 July 4 is Independence Day, the day that the USA celebrates its birthday. It is also around the time that the Sun meets with the highly mystical star, Sirius.

Could it be any coincidence that America’s birthday coincides with this fated day?

Sirius is the planet of higher consciousness, freedom and technological advancements. It is a planet believed to be of a very high frequency and has long been revered by the Mayans and Ancient Egyptians.

In fact, for the Ancient Egyptians Sirius was a very special star and was known to bring blessings of abundance, fertility and a rebirth. The Egyptians also believed that Sirius was where the souls of the dead would go after they left earth.

Many Ancient cultures also believed that there were other forms of life on Sirius that would make contact with earth to offer insight and intelligence to advance the human race.

Other Ancient civilizations also believed that the meeting of the Sun and Sirius, the brightest start in the night sky, was a signifier of illumination and a time when light and truth would be shed on the world.

When Sirius and the Sun meet around the 3rd-7th of July every year, the energy of Sirius is believed to become highly potent and influence planet earth on a much more significant level.

Earth’s Sun being in Cancer at this time, symbolizes a time of intuitive reflection and nourishment. The Sun in Cancer represents a time where we can connect with our emotions and transform them into spiritual enlightenment.

As the Cancerian Sun and Sirius meet, the first week of July becomes a powerful and potent time for making conscious changes, spiritual advancements and bringing new insights into the world.

The meeting of Sirius and the Sun is said to also be a successful time for business, profits, fame and domestic harmony. It is also particularly favorable for endeavors with technology and inventions that are out of the box or revolutionary in some way.

Interestingly enough, astrologically, the meeting of the Sun and Sirius would be the perfect time to celebrate the birth of a new country. Could it be that July 4th was chosen for this very reason or just a coincidence?

It is also worth mentioning that many other countries celebrate their birthday or independence day in early July as well. These include-

So, no matter where you live in the world, perhaps take a moment to tune into the amazing, high-vibing energy of Sirius.

This was originally published by Forever Conscious.