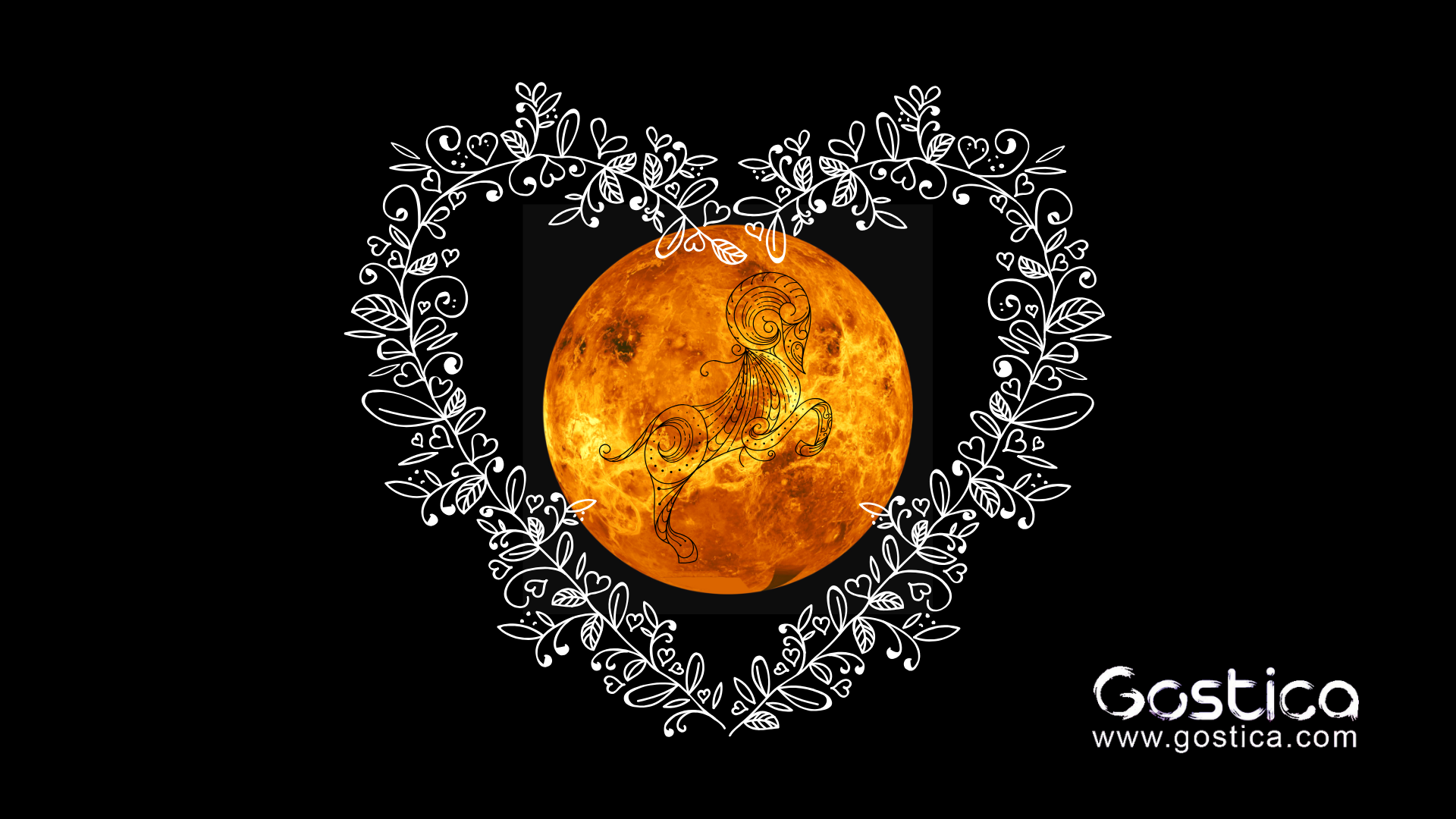 The only way to get what you want is to go after it.

On April 20th Venus, the planet that governs love, beauty and even financial wealth, will move into Aries, which will change how we approach our relationships. But that’s not all, because this transit in astrology will also change the aspect of how we think about manifesting what we want.

When Venus moves into Aries, all zodiac signs will feel its power, especially in terms of our love horoscopes. And this transit will differ greatly from Venus’ stay in Pisces. During that time, we had a chance to get more in touch with our emotions, our feelings and think about what love means for us, but it’s not usually a sign that has us running out and declaring our intentions from the rooftops.

All that is about to change once the goddess of love moves into this fire sign, signaling that from now until May 15th, when she moves into Taurus, it’s the time to move, act, and go after what we want.

Venus isn’t always at home in the fire sign of Aries, but that’s because while the goddess of love is thought to be feminine, Aries is seen as masculine. While sometimes that contradiction can provide tension points for us in our own relationships, we also all have masculine and feminine traits within us.

Even astrologically, within our birth charts we have a certain number of planets that are in masculine signs versus those in feminine, and we can see that play out in our energy fields.

But Venus isn’t all laying around eating grapes and getting pampered, especially when it comes to love. The thing we often associate with Aries is aggression, but going after what we want doesn’t have to be in that way. Sometimes, especially those matters of the heart, it’s better if we approach manifesting what we want with more gentleness and more charisma than pure brute force.

There has been and will continue to be a strong energy this month, helping us figure out our wants. At this point in the year, especially as far as Venus was concerned, we had the time out in Pisces where we got to be in our feelings. But now is when we have to do something about it.

Now is when we are feeling more confident, more sure of what we want, and also the lives we want to lead. This means that it’s time to start making plans for going after our desires.

This is where Venus in Aries gets tricky. Traditionally, Aries is very hot-tempered, fired up, aggressive, determined, and even ambitious. He’s also a sign that’s got passion in spades and believes in whatever cause he takes up, which includes his relationships.

This is all great energy for making the first move or taking an existing relationship to the next level, but we have done a lot of learning in the past year. We now know that we can’t go about something in the ways we always have.

We may use this Venus in Aries time as the space to make a plan. Maybe when we first think of planning how to manifest our life, how to build our dreams, transition into a new job to even approach someone we’re in love with, it doesn’t seem all that special. But we all need a plan. We need to take time to map out what we want, even if life ends up being drastically different.

The point is to plan but also make sure to be flexible once you’re on your way, because sometimes we miss what’s most important to us.
For those of us who are determined to do things differently, we will spend the next month planning, but it likely won’t be in silence. This may mean we start taking action, reaching out to that ex we haven’t spoken to in forever, apply for that job we never thought we could get. But we’re going to have a plan, even a loose one in place, for when we pick up that phone.

We’re going to move ahead, specifically in our relationships, as Aries is a known motivator for us to get up and go after what we want. There’s no pining away at home over a pint of ice cream under this transit.

While we’re more likely to fall in love at first sight during a Venus-Aries aspect, we’re also more likely to not be waiting around for someone else to make us happy.

Venus knows what she wants in Aries, and she doesn’t sit around debating about whether it’s a good idea like she sometimes does in Gemini. She knows, and because of that we often feel those tingly pulls towards someone when we first meet.

While it’s common to distrust those feelings, it’s also important to trust what we feel and what we’re drawn to. Sometimes love can start that very first moment we lock eyes. But that doesn’t mean we’re going to be waiting around for someone to step in and make all our troubles go away.

While we are ready to go after who or what we love, or fall in love at first sight, we’re also ready to just start living life for ourselves. While we’re feeling more ready for love, we’re also not waiting around for Mr. (or Mrs.) Right to come along for us to start living our lives how we want.

Whether it has to do with that amazing relationship or that person you can’t quit thinking about, it also has to do with being the person you really want to be. It means not waiting for approval or acceptance of others, and to have enough confidence in ourselves that if we want something, there isn’t any way for us to get it other than going after it alone.

This was written by Kate Rose for YourTango.