Home
Astrology
What Are The Fixed Zodiac Signs? They Value Loyalty, Discipline, & Authenticity Above All 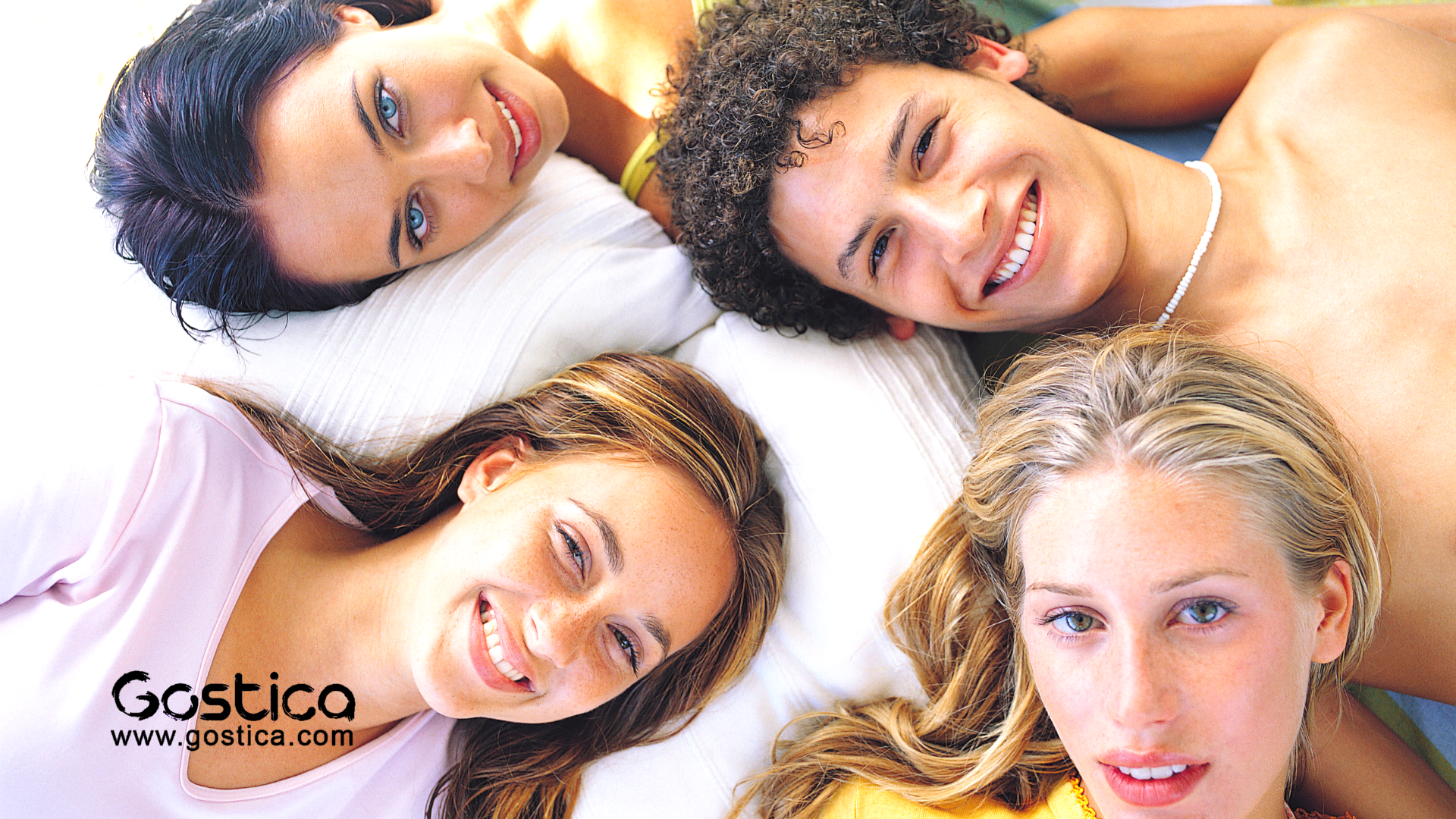 As you begin to delve deeper into the realm and study of astrology, you’ll likely stumble upon a trio of mysterious words. They’re known as “cardinal,” “fixed,” and “mutable.” Although they sound esoteric and technical, their meanings are far more simple than you might think. What they describe is the “quality” of a certain zodiac sign — in other words, the way they maneuver through and impact the world around them.

Let’s discuss, because you’ve probably been wondering what are the fixed zodiac signs? After all, they tend to be the most formidable and controversial. If you’ve ever met a Taurus, Leo, Scorpio, or Aquarius, you know exactly what I mean.

There’s a reason fixed signs always directly follow cardinal signs. When the sun enters a cardinal sign, it initiates the beginning of one of the four seasons. The universe is burgeoning with new ideas and motivating energy. Then, the sun enters a fixed sign, which acts as a midway point. This is when you settle on one of those ideas, make all the necessary plans, and find a sense of commitment to and stability in your projects.

In life, those born under fixed signs exude this reliable and sturdy energy. They’re ceaselessly true to themselves, loyal until the very end, and patient in their work. While the whole world follows the latest trend, fixed signs are staying strong, unchanged by the whims of society.

If you ever ask a fixed sign why they do the things they do, they’ll have one response: “I am what I am.”

Taurus: A Grounded and Reliable Shoulder To Lean On

You’re in the middle of spring when the sun enters Taurus. After the cardinal seeds have been planted, this fixed earth sign’s energy nurtures the sprouting bud and helps it grow. Taurus is about being rooted in the ground and connected to something eternal.

As an earth sign, those born under Taurus want to build something permanent with their time. Whether they’re focusing on their relationship, career, or projects, they take their time before making a commitment, but when they do, they never give up on it. They’re always ready to settle the nuts and bolts, as well as plan for a rainy day.

Leo: A Superstar Who Shines in Their Glory

You can always rely on a Leo to fully realize and express their awesomeness the way you can rely on the sun to rise and set everyday. When the sun enters Leo, you’re right at the center of the summer season, which is when fun, excitement, and creativity is at its most powerful.

Being a fire sign, Leo spends their lifetime unveiling their personality and refining their talents. Self-expression is the core of their character, and it’s because of their fixed quality that they never fail to radiate their brilliance. Leos don’t change easily. Instead, they get to know themselves better every day.

Scorpio: A Force of Emotional Depth and Promises

You know how serious a Scorpio is once they’ve decided that they love you. Naturally, this is because they’re a fixed sign, and fixed signs mean it when they say “I love you.” It’s right in the middle of autumn when Scorpio season begins, which is why you begin searching for somewhere to belong ahead of the coming winter.

Because Scorpio is an emotional and compassionate water sign, their idea of “belonging” always resides in the heart. Scorpio is searching for a project to remain passionate to, an idea to stay loyal to, and a person to love forever. Once they’ve decided, there’s no going back.

Aquarius: A Commitment to Genius Ideas That Last

It might feel a little bit unexpected that Aquarius is a fixed sign. After all, they’re famous for their progressive ideas and desire for social exploration. However, when the sun enters Aquarius, you’re in the thick of winter, which means that, without a doubt, this is a fixed sign.

Aquarius proves that fixed energy is not about living in the past; it’s about committing to something that can last for generations to come. Let’s not forget that Aquarius is an air sign, which makes them intellectually disciplined and committed to their ideas. Once they’ve settled their beliefs, they stand strong.