Home
Astrology
What Is A Solar Return & How Does It Affect Your Zodiac Sign’s Horoscope, Per Astrology? 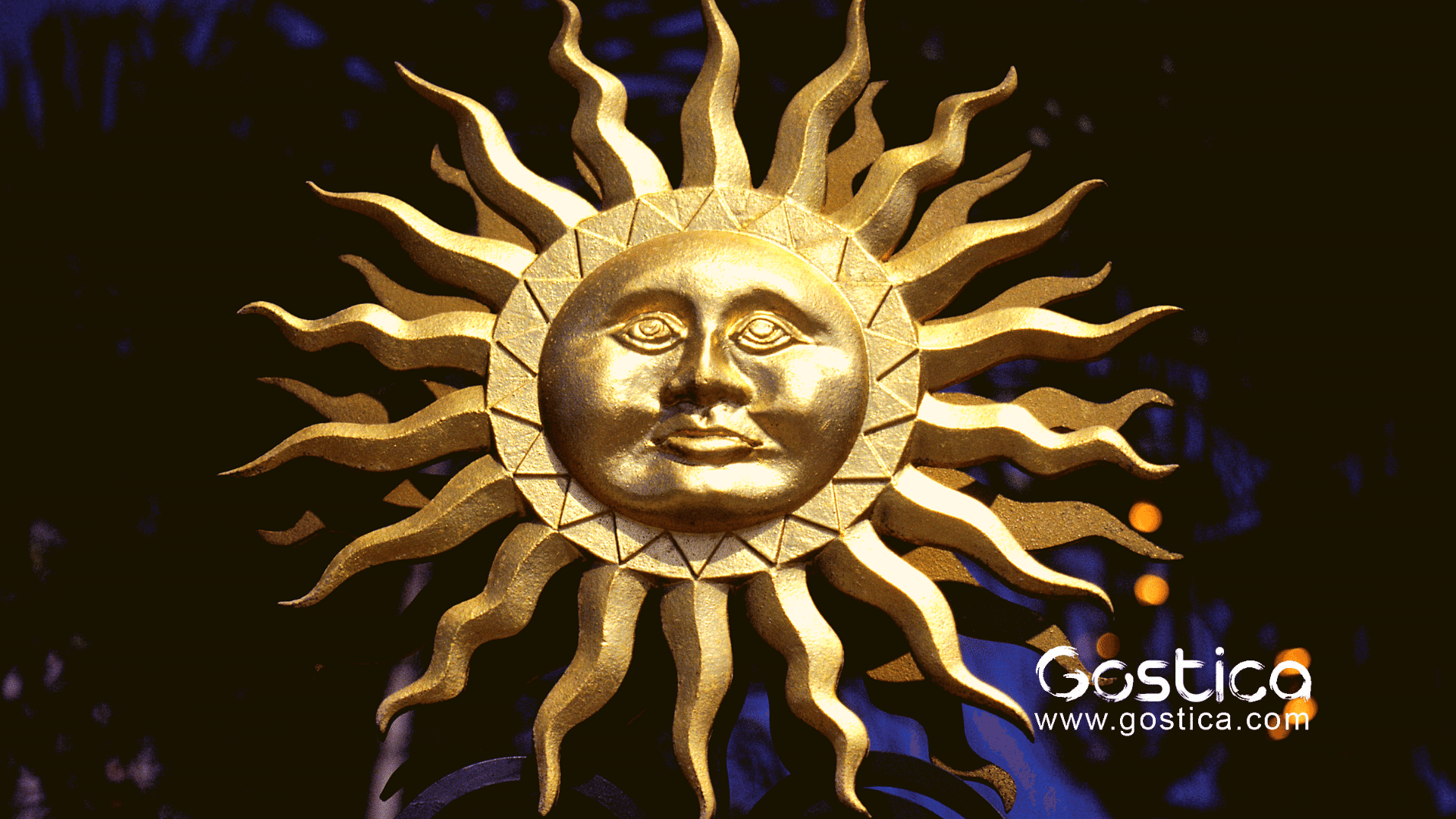 What does it mean when the Sun comes back to the same spot it was when you were born?

A solar return chart in astrology is cast on or near your birthday, which puts the Sun at the same precise position as it was when you were born.

It is calculated at the location you will be at the time of the return.

It will start at the time that your Sun arrives at the exact position when you were born until the time the next solar return begins. The solar return chart can show certain astrological energy, directions and tendencies, interests, etc., for the coming solar year.

It doesn’t supersede or surpass your energy in your natal chart but, can give some astrological energy for the coming year. You may still exhibit energy strongly connected with your natal chart, but perhaps some with the solar return chart for that year.

You can calculate this online at astro.com or astrotheme.com.

It’s important this is not misconstrued with a solar chart. A solar chart is often calculated by astrologers when the birth time is unknown and puts the Sun at the same position as the Ascendant.

He or she may perhaps express more eccentric, unique, unconventional unpredictable energy outwardly. This could be a strong contrast from their natal Ascendant, especially if in a more conservative sign such as Cancer or Taurus.

The person may come across as more future-oriented and innovative than usual. However, that energy expressed and exhibited won’t eradicate the natal chart Ascendant energy, It’s important to look at the house the chart ruler falls in as this can show the area in life where the energy is strongly dispersed.

If one of the rulers of the Aquarius Ascendant (Saturn or Uranus) falls in the 7th house, for example, the person may bring a lot of selfless Aquarius energy into matters with others, a significant other, and a grandmother.

The house the Sun falls in the solar return chart can indicate the sector of life the sun’s energy will be injected into for the coming year. If the Sun in Taurus is in the third house, for example, then the focus may be on persistent, stable communications.

There may be much concentration of energy on having things demonstrated visually. If the Sun falls in the 6th house, this may “shine a light,” so to speak, on health-related matters, especially if inconjunct the solar return Ascendant.

In Gemini, for example, there could be a concentration of energy and attention on Gemini health related issues such as something with the lungs, arms, shoulders, or hands. The Sun also rules the left or right eye, depending on gender.

There could be a problem with one of the eyes- Gemini related such as perhaps double vision, or one eye moving more rapidly than the other. Vitality issues may occur from spreading oneself to thin.

For example, my natal Aquarius MC is going to conjunct my Aquarius Ascendant in the solar return chart for 2019/2020.

This suggests that many people may see on a first impression in that solar year, that my astrological career will be of great significance and figure more prominently. There may be more emphasis on it and will be strongly accentuated this solar year.

Attaining greater status and recognition the astrological community may be imperative for me. Also, it is important to look at the Ascendant in the solar return chart and see what house it falls in your natal chart.

This could indicate where a lot of this energy for the coming solar year will be distributed. My 2019-20 return Aquarius Ascendant is going to fall in the 10th house in my natal chart. This reinforces and reaffirms a lot of what I stated in the previous paragraph.

My astrological career and perhaps gaining more notoriety and recognition in connection with it can be of great significance for the solar return year.

Let’s say, for example, Saturn in Capricorn is in the 7th house is in your solar return chart but, later on, in transit, during the solar return period, it traverses your 8th house.

When it hits the 8th house, there may be limitations/restrictions (Saturn) in moral, emotional, monetary support, and shared resources, loans (8th house), which may be causing you to feel despondent and melancholy (Capricorn).

At the same time, let’s say it makes an opposition to your second house Sun in Cancer in the solar return chart.

Saturn in Capricorn in the 8th house issues may make it difficult in attaining Sun in Cancer basic wants associated with home and family and, being in the 2nd house, might have an impact on one’s self-esteem and self-worth.

Mundane tasks may seem to require laborious effort. In conclusion, solar return charts can be of importance for the coming solar year for you. However, it does not supplant the natal chart energy, but it may modify it to some degree for that coming year.

Solar return charts calculated for 1 location may be more auspicious then one calculated for a different location .These charts will not permanently replace any natal astrological energy.

But, in many cases, may give you more promising energy for the coming year which may not have necessarily been indicated by transits to your natal chart.

This was written by Edwin Learnard for YourTango.

Edwin Learnard is a YouTube astrologer who covers a wide divergence of astrological subjects.