Home
Astrology
When Is The Next Mercury Retrograde? It Begins On A Very Spooky Date 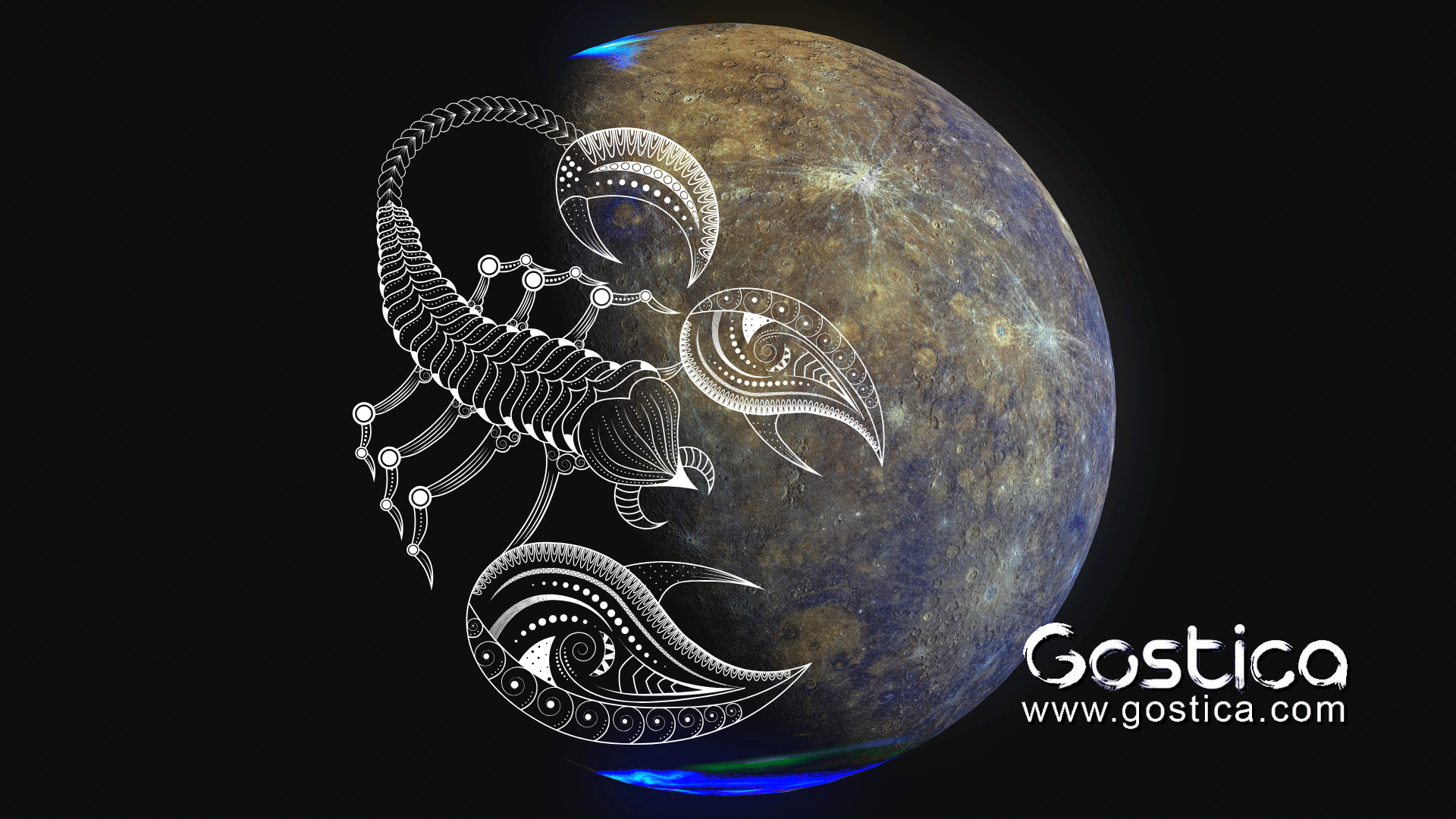 You know that sigh of relief you have when Mercury retrograde finally comes to an end? I don’t know about you, but I always notice the energy in the air lifting. When Mercury is retrograde, everything feels a little wonky, nostalgic, and confusing. It’s difficult to commit to an idea and even harder to know if that idea was any good in the first place. When Mercury finally stations direct, it’s a cosmic hallelujah. However, it won’t be long before you’re asking: “When is the next Mercury retrograde?”

When you get through one Mercury retrograde cycle, you feel a sense of accomplishment. If you were able to withstand the desire to reconnect with your ex, speak out of turn, or create unnecessary drama, you feel like you’ve triumphed over something that tried to drag you down. Finally, you’re able to look forward instead of backward.

Finally, you can begin starting projects with all the gusto you didn’t have before. However, when one thing comes to an end, another thing begins. When it comes to astrology, the journey is far from over. In fact, the journey is never over, and even when you’ve survived one Mercury retrograde, there’s always another one coming up in the near future.

Mercury retrograde takes place around three to four times a year and lasts around three weeks each time. Since Mercury is the planet of communication, perspective, and the way information is processed, this mischievous inner planet’s backward tailspin tends to create some discord in these facets of life.

But don’t let this news terrify you. Mercury retrograde is nowhere near as debilitating as you might think. However, the next one could very well be a dark and dreary doozy, especially considering the date it starts.

Here’s what you need to know about the next Mercury retrograde:

The cosmos are clearly taking Halloween very seriously this year because they’re leaving you with a spooky little gift known as Mercury retrograde. That’s right, Mercury will commence its very own horror show starting on Oct. 31 and this retrograde is taking place in the most unapologetic, shadowy, and mysterious zodiac sign of all: Scorpio.

Because Scorpio is concerned with all the truth that lingers beneath the surface, you won’t be able to stay in your superficial lane during this retrograde. If you often partake in avoiding your depth or pretending things are totally fine when they definitely aren’t, this retrograde will probably be an even bigger challenge for you. Scorpio is a deeply emotional and penetrating water sign, so this retrograde will likely force you to get in your feels and acknowledge the skeletons in your closet.

Scorpio is also famous for sparking intense desire and jealousy, so if you find yourself overanalyzing something that went horribly wrong in the past to the point of obsession, try to find a healthy outlet for your feelings. Chances are this retrograde cycle will also dredge up some secrets, since Scorpio is such a highly investigative zodiac sign.

Be very careful about who you tell your truth to and even more careful about digging into situations you don’t really want to know the truth about. In other words, stop lurking on your ex’s social media pages and think twice before asking how they’re doing.

Don’t read things you’re not supposed to read and definitely don’t invest emotionally in something before you’ve got all the facts, which will arrive after Mercury retrograde is over.

This retrograde will last until Nov. 20 and will station direct in Scorpio 11°. And when that time comes, keep in mind that Mercury retrograde is only temporary and you’ve gotten through it many times before.

Recommended: What Is Mercury Retrograde & The Meaning Of This Personal Planet, Per Astrology

This article was originally published by Elite Daily.