Home
Astrology
Your Zodiac Sign’s Most Inaccurate Personality Stereotype, According To Astrologers 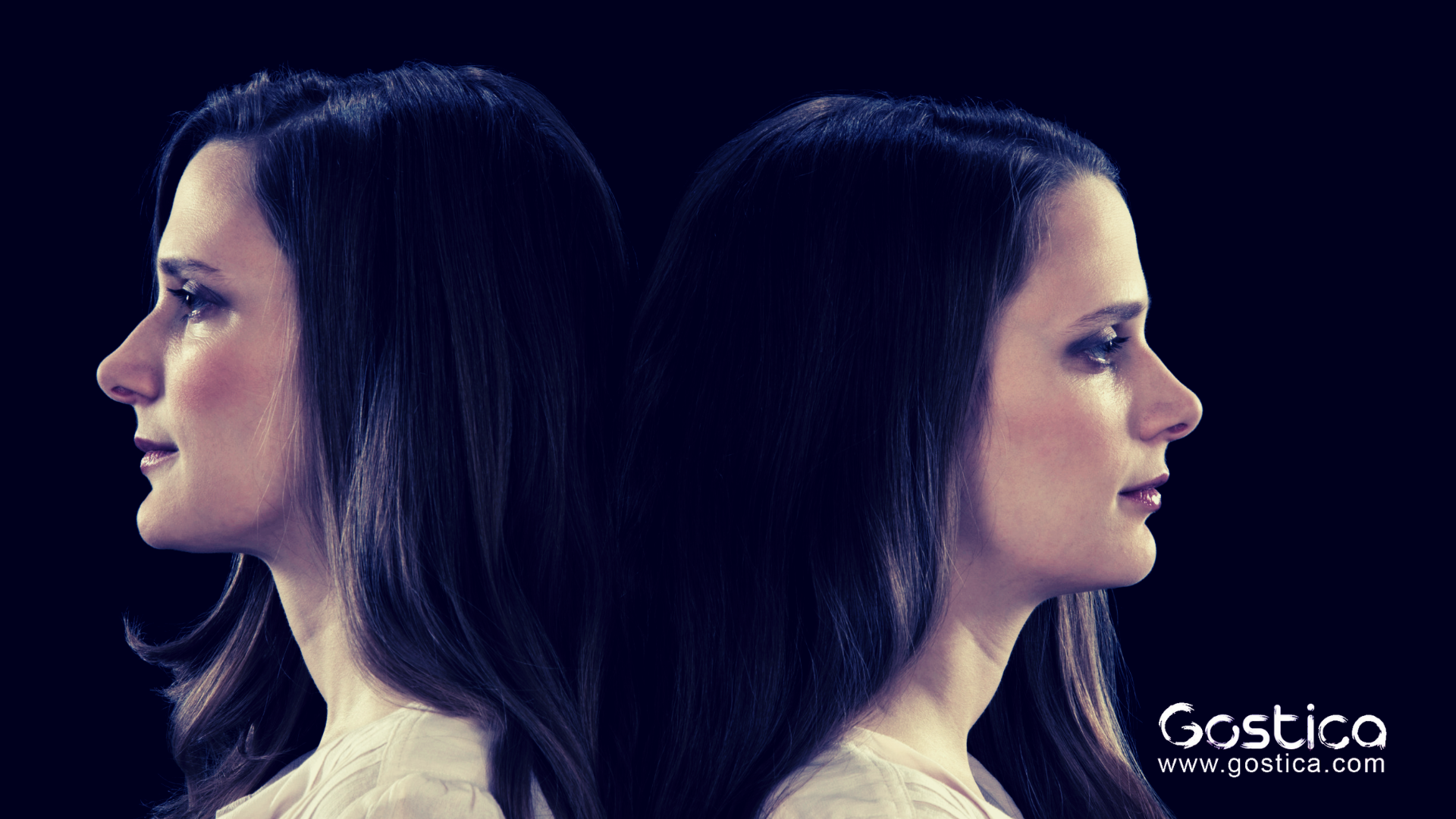 When you read about your zodiac sign, how much of the description do you feel really matches up with your personality? I’m willing to bet that most people embrace the positive traits attributed to their sign, while glossing over the more negative ones.

And you know what? That’s totally OK. There are inaccurate personality stereotypes about each zodiac sign, and putting too much stock in them can skew your understanding of astrology.

I spoke with nationally certified consulting astrologer Diane Brownstone, and astrologer and author Armand Diaz to get their perspectives on the stereotypes surrounding each zodiac sign. The two explain how even the most entrenched astrological stereotypes can easily be viewed in a much more positive and accurate light.

Both Diaz and Brownstone are also quick to point out that for a true astrological portrait of someone’s personality, you’d need to look at far more than just their sun sign. Your moon sign, your rising sign, your planetary houses, and more all play a role.

And because the zodiac is a wheel, there’s a lot of overlap — “Every sign has every quality within them, no matter what to degree or amount,” says Brownstone. So it shouldn’t surprise you too much if the stereotypes below don’t ring true for you.

What are the most inaccurate personality stereotype of each zodiac sign? 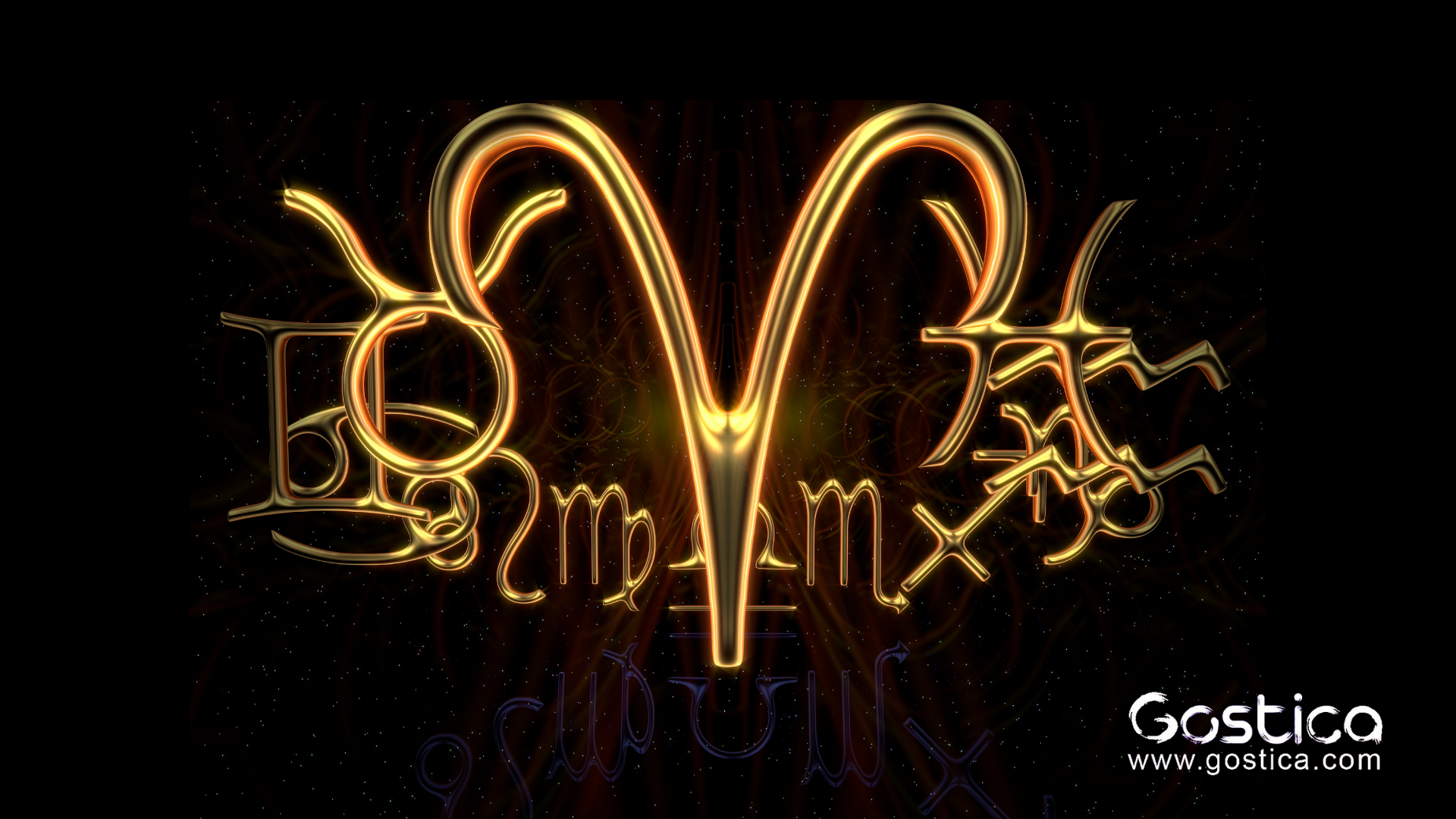 “People have the impression that Aries is a very competitive sign,” says Diaz. “But it’s not really because they’re trying to jump on top of others.” Diaz says that Aries isn’t necessarily driven by a need to win or be the best, but rather that they’re very independent and seek to make their own way. Their desire to be a maverick may help them rise to the top, but being seen as a winner may just be incidental for Aries.

Taurus is sometimes seen as the stubborn sign. When you think of someone being stubborn, your mind might jump to someone being pigheaded, even when they’re wrong. But there can be positive aspects to stubbornness, and viewed in a different light, a Taurus can be seen someone who perseveres and doesn’t give up or anyone or anything.

Gemini is represented by the twins, and that two-sidedness gives rise to the stereotype that Geminis can be a bit fickle or unreliable. It may be hard to figure out a Gemini’s true feelings on a subject because they might tell you different things at different times.

But Diaz says that can be viewed in a positive light, as flexibility can be a valuable attribute. Geminis aren’t trying to play both sides, but instead showcasing their ability to see both sides. “It really comes from Gemini’s openness and curiosity about things,” Diaz explains.

“Cancer is a sign that people think is all warm and gooey, it’s nurturing, caring,” Diaz says. And while it certainly can be, people have a tendency to forget that Cancer is represented by the crab — and crabs have a hard shell. Cancers can certainly toughen up when they need to, especially when it comes to protecting their family and friends.

The stereotype for Leo says that they’ll do anything to be the center of attention, according to TheAstrologer.com. But there’s an emotional component to that which most people don’t pick up on, according to Brownstone.

When a Leo puts on an impromptu show or bursts into song in the middle of a party, they’re seeking connection more than attention. “It’s really about sharing from the heart, and a need to have self expression and feel love, and give love,” Brownstone says.

Virgos often have a reputation for being neat freaks. But you shouldn’t expect that every Virgo home you walk into will be sparkling, according to Diaz. Instead, you might expect a little chaos — but with order to it. “They’ll have piles of stuff around, their desks will be filled with piles of papers, their houses will be filled with all sorts of stacks of things, but they know where everything is.”

“Librans are often portrayed as being very nice and very concerned about other people, not wanting to upset the applecart,” Diaz explains. But that gracious attitude can sometimes be more about keeping up appearances for Libras — they may be acting on a need to be prim and proper rather than genuine warm and fuzzy feelings. “They are very much in tune to social rule… and they tend to play by the rules,” says Diaz.

Scorpios sometimes have a reputation as being overly passionate and intense in relationships, according to Astrostyle. But Brownstone says that intensity doesn’t come from a negative place. “The intensity comes out of their need to connect and to have some sense of control. They want to have something that’s stable.”

Sagittarius is generally thought of as one of the more flexible signs, according to Diaz, and tends to have a ‘go with the flow’ type of attitude. But he says that can change quickly. “When they’re seeking the truth, it’s a great, open, exploratory kind of energy, but when they think that they’ve found it they can be pretty dogmatic.” In certain circumstances, it seems that ‘go with the flow’ energy morphs into a ‘my way or the highway’ attitude.

“With Capricorns, there’s the image that these people are real social climbers, that they’re just trying to get ahead for themselves,” Diaz says. But Capricorns aren’t necessarily just out to succeed at any cost — they’re simply inclined to totally devote themselves to whatever their task is, and success is usually the bi-product. “Once they’ve got a job to do, in a sense that job becomes more important than themselves.”

An Aquarius can sometimes come off as a little cold or aloof. It’s not because they’re uncaring, however. Instead, Brownstone says Aquarius usually wants to hang back a bit while they take in things. “It’s an air sign which wants to get perspective and detachment in order to have the ideal perspective.”

“Pisces are known for being very spiritual, and they can be,” says Diaz. But he notes that Pisces is represented by fish swimming in two different directions, so don’t assume that a spiritual, artsy Pisces can’t also be a titan of industry or a business leader. “Whatever they do, they tend to go to an extreme with it.”

This article was originally published by Romper.