This may be one of the hardest books you’ll ever read. The Codex Silenda can’t be read until it’s unlocked by the user, and for that, you have to be extremely smart; it’s a puzzle.

Whitney has been raising funds for the unique project via Kicksarter where you can get on a waiting list to grab one for yourself (see bottom). 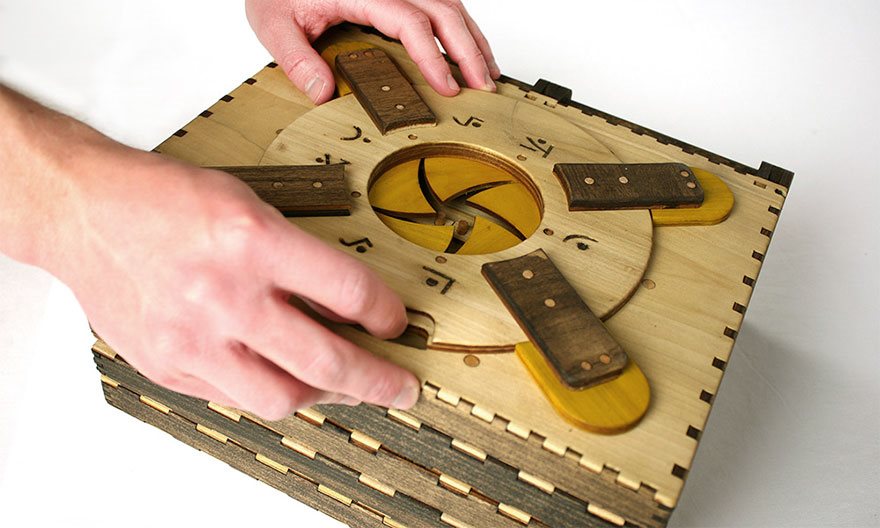 As Whitney explains on his website, “Each page features a unique puzzle that requires the user/reader to unlock the corresponding bolts in order to progress to the next page,” says Whitney.

“As the puzzler moves through the book, a story begins to unfold, depicting the story of an apprentice in Da Vinci’s Workshop who encounters the same Codex. However, in the story the Codex acts as a trap set by Da Vinci to capture any would be spies/snoopy apprentices in order to protect his work. The only way to escape is to solve each of the puzzles before the master returns from his trip.” 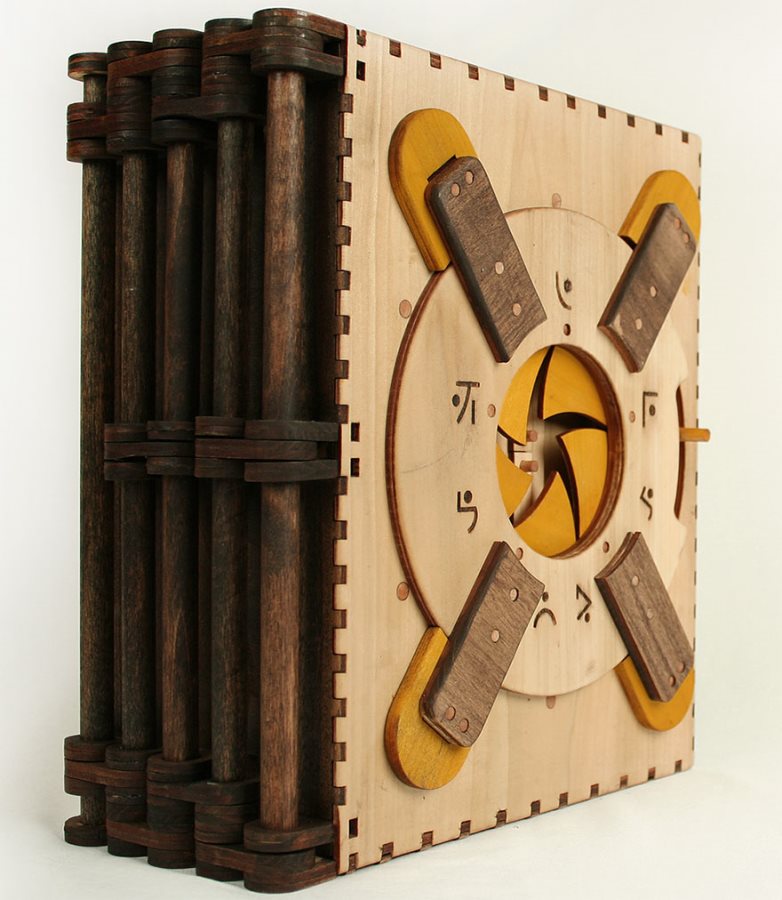 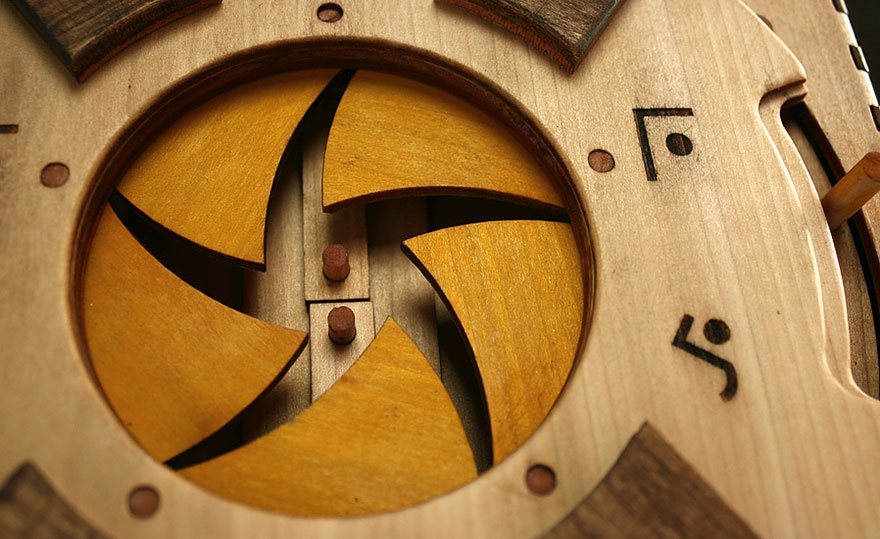 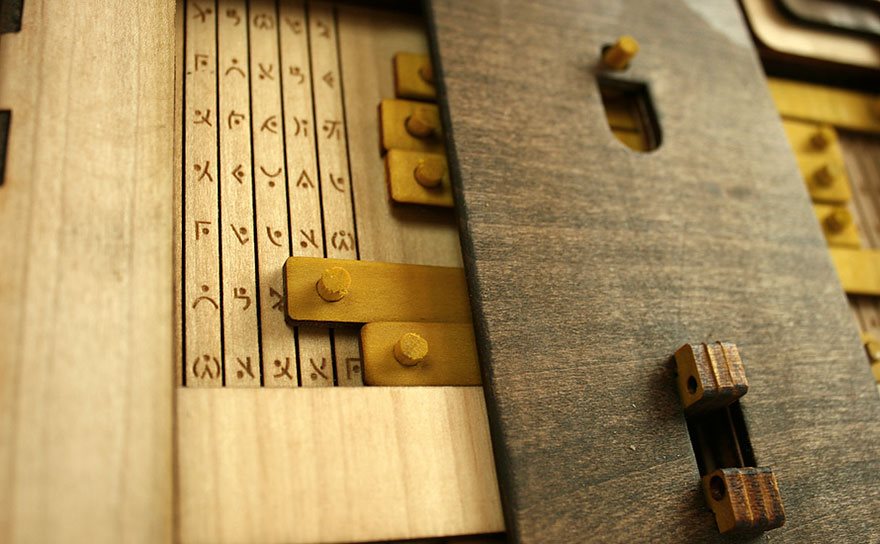 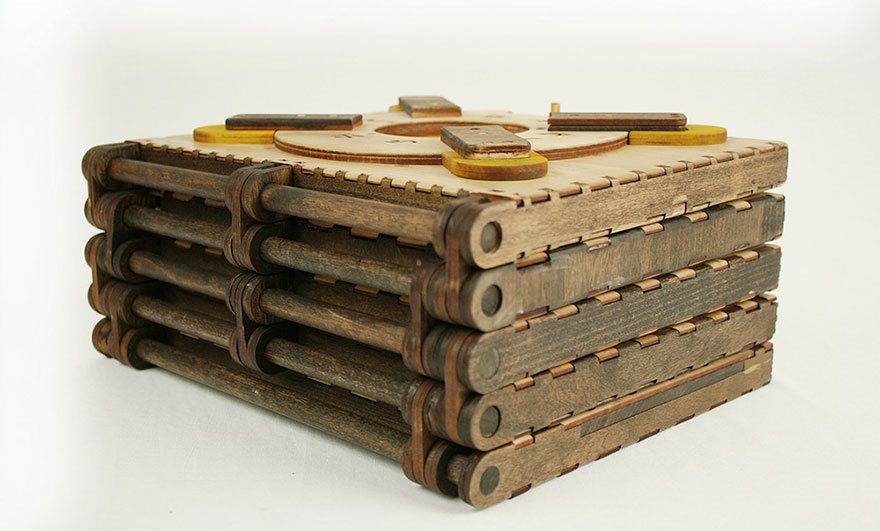 The Codex was officially funded on Kickstarter, and will run you about $150 for the fully assembled version.

They’ve been getting pretty swamped with orders, but you can order one over at their new website.