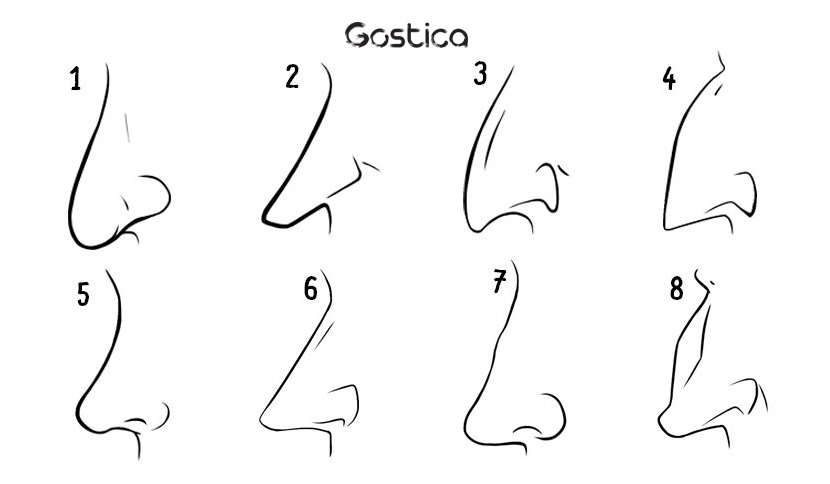 We reveal what personality traits are associated with people with different nose shapes.

How many times have you looked at a face and assumed certain things about a person? Chances are that you have done it a number of times.

It does not mean that you are judging the person, it’s just that we are trained to draw certain inferences, unconsciously, by looking at faces and observing them.

Recommended: How Your Finger Shape Determines Your Personality (And Your Health Risks)

Your physical attributes play an important role in the development of your personality and some of your features reveal a lot about the kind of person you are. Here, we talk about what the shape of your nose says about you. 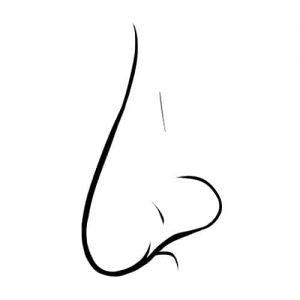 Like a branch laden with fruits, it draws your eyes towards the lips.

People with this nose are known to be quite curious and expressive.

They incline towards cautious optimism and are extremely interested in learning new things and having new experiences.

Their humility is what sets them apart from the rest and the way they communicate their thoughts is nothing short of impressive. 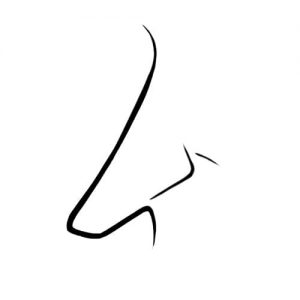 The ancient Greek sculptures gave this nose its name. Narrow in length, this nose is characteristically straight and pointed.

People with this nose are known to be prudent and extremely practical.

Loyalty is another feature that defines the people with this nose but the one quality that is true to them is their sense of secrecy.

They would rather die than let something, which isn’t supposed to, spill out of their mouth, making them one of the few people one could trust with secrets.

Further, they would never open themselves to those who haven’t earned their trust. 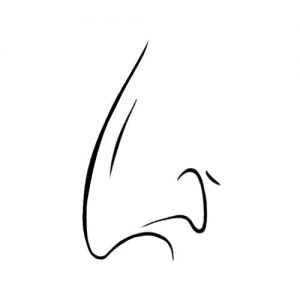 Associated to a bird’s beak, the nose is bent downwards from the base of the nose bone to the tip.

People with this nose are known to be opinionated, thoughtful and deep. They defend their views passionately and are unafraid of taking risks.

Recommended: Your Eye’s Characteristics Can Reveal Insights About Your Personality

But the quality that truly sets them apart is their self-sacrificing nature.

Their thought and wisdom place them in a unique position where they are diplomatic, creative and yet self-effacing. 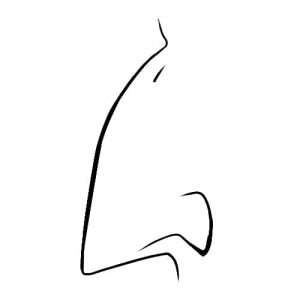 Curved from the nasal bone like the hooknose, it is different because it is noticeably pointed at the tip.

People with this nose make extremely good managers. They are driven, efficient, organized but most of all, capable of leading through example.

They are closely connected to their professions but care deeply about those they value in life.

The one thing they detest is disloyalty and can rein hell if betrayed. 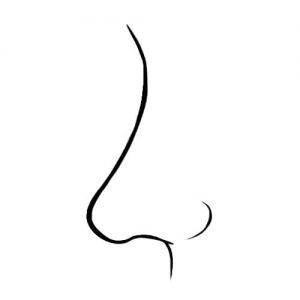 Short and dainty, it is one of the most common types of a nose.

But there’s nothing common about the people with this nose.

Determined, strong-willed and spontaneous, they are usually involved in a lot of various activities.

They are efficient and use their time with utmost planning and care.

Their decisions are usually based on their gut feeling but they grow to trust which urge to pursue and which to leave.

The result being; they often get what they want. 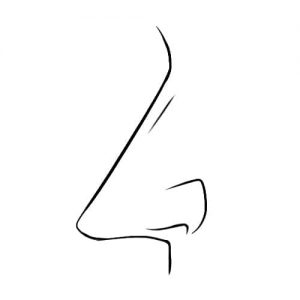 Wide nostrils with a round tip, this nose is straight and flatter than the rest.

People with this nose are known to be in control of their emotions.

They are good at reading emotions as well, making them good empaths.

They are extremely patient and calm but they don’t appreciate unsolicited provocations.

Recommended: What Does Your Palm Lines Say About Your Love Life & Marriage

The only time they lose their temper is when they feel the safety of their loved ones threatened and in that case, they are known to personify the wrath of hell. 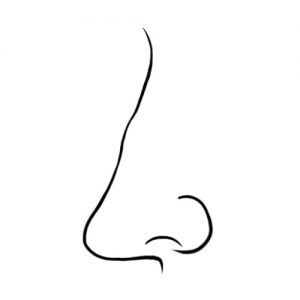 A definitive small arch on the nose bone, it looks petite and sharp with the tip pointing slightly outwards.

People with this nose are on the sensitive side of life.

They feel emotions deeply and feel hurt quite easily but they never reveal it.

They are the kind of people who would bear a burden with a smile and yet be the first to help if asked.

Altruism is the hallmark of people with this nose. 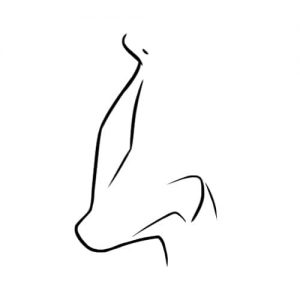 Contrary to what the name suggests, people with crooked nose are known to be one of the most simple and straightforward of all.

The bridge of the nose stands out while the tip is rounded.

They are good listeners and observers and they are the kind of people who would rather understand than judge.

They, hence, are great friends and partners as they usually think carefully and cautiously before forming an opinion.