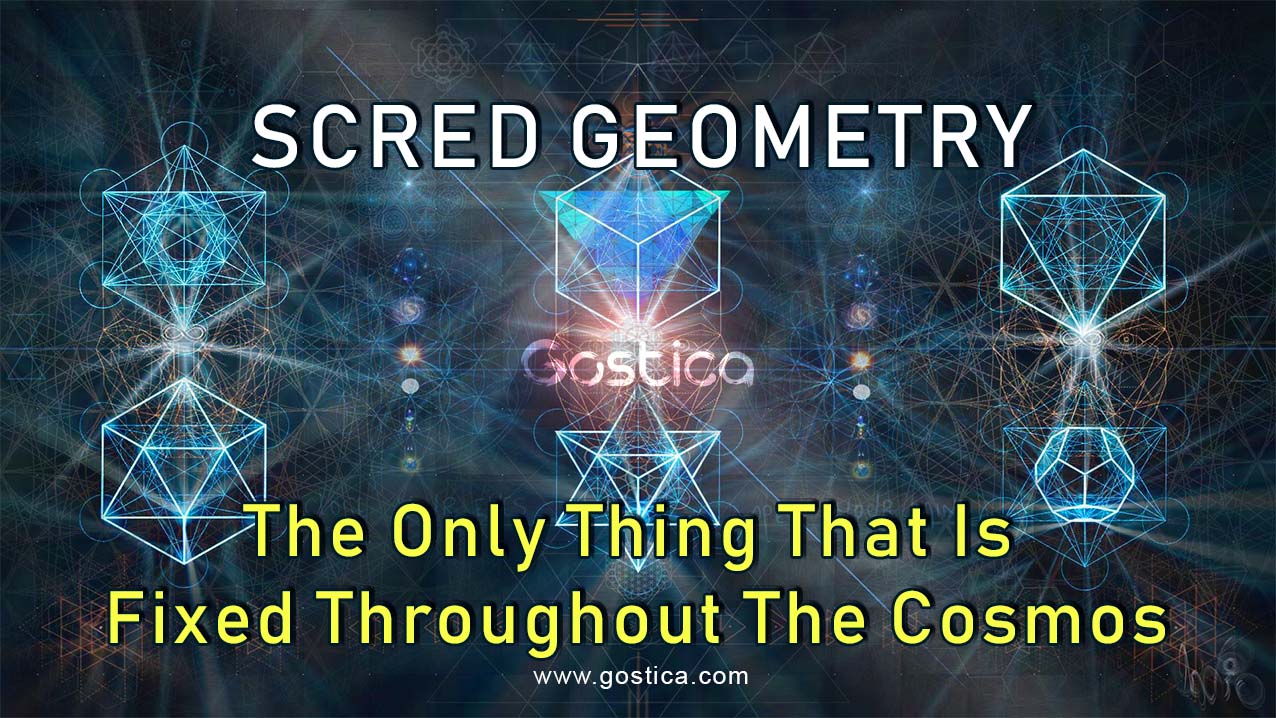 It’s the only thing that is fixed throughout the cosmos.

Universally connected by our minds, the knowledge of our ancestors live within us, deep down in our DNA. Just like animals know how to survive, we know how to keep getting smarted each generation of man.

Our knowledge is passed on through our Genetic Code. That’s why Kingship was passed on by blood because a part of your ancestors lives on within the next generation. 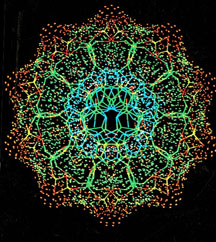 Numbers and angles are not unique to this part of civilization; Sacred Geometry is accepted and understood by any other intelligent life!

The planet we live on is an example of sacred geometry.

We’ve seen the same images in many occurrences in the past and live on through subconscious awareness.

These specific images show up in countless ancient cultures.

The Stars and the Sun also played a great influential role in all their cultures.

Geometry it’self is the oldest of all languages. Math and numbers are one of the easiest forms of communication to comprehend.

It’s because numbers have value and universal meaning.

This sacred geometry is also correlated with sound-waves, free renewable-energy patterns, mysterious crop circles, and linked to nearly every single life-form on earth. 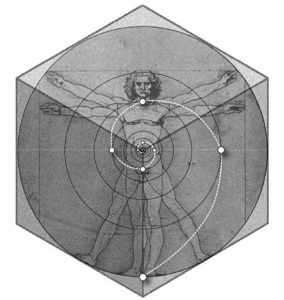 When you start to analyze anything found in nature in depth enough, you’re going to find a strange connection to geometry hidden beneath.

Within us, all lies DNA, another example of complex geometry.

And it goes even deeper than that, our cells and even matter have symbolic codes coincide with sacred geometry.

The significance of this realization is that we all come from the same genetic and geometric patterns and that the foundations of life it’self lie’s in everything. 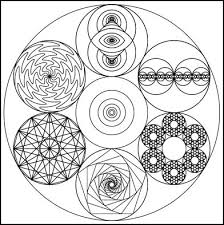 Now think about it the other way around; what about outside this planet, can our sacred

Geometry be similar to that which we see in the starts?

Of course, there is.

That’s what is so amazing about our connection to the Universe since we are not alone in the cosmos, I believe that Sacred Geometry is the first lesson in Universal culture-alization.

Understanding that we are part of a larger culture outside this planet, we must be prepared to accept the reality that we are not alone. 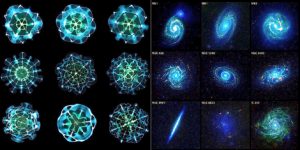