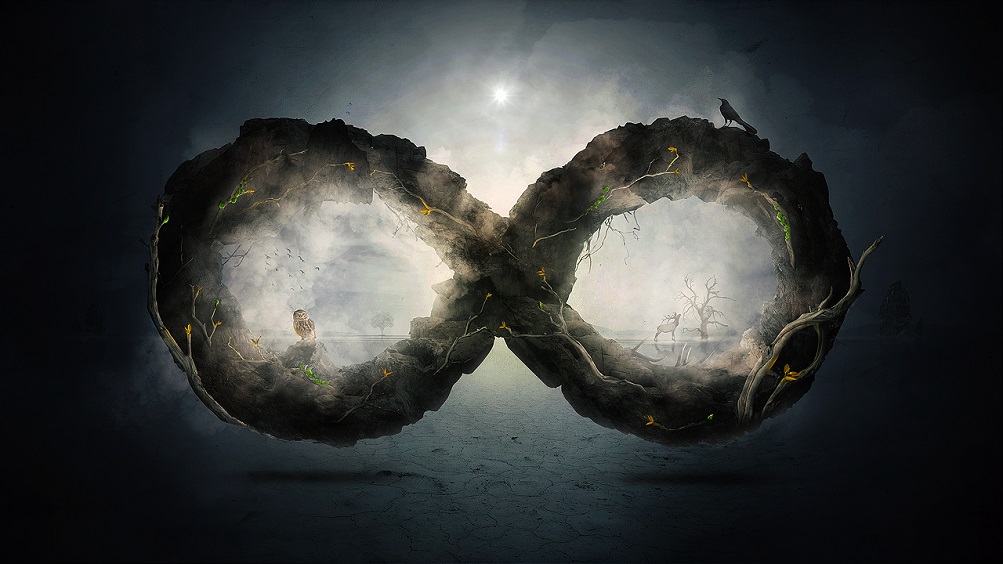 According to a new theory, parallel words are real and even interact with our world. The existence of parallel world theory may help explain some of the bizarre consequences inherent in quantum mechanics.

As profound as it may sound, the theory called ‘many interacting worlds’ hypothesis proves that just as famed physicist Richard Feynman once remarked“ I think I can safely say that nobody understands quantum mechanics.” Believe it or not, everything is connected.

The theory indicates that parallel world not only exists, but they are able to interact with our world at a quantum level which in turn makes them DETECTABLE.

As RT reports, even though still speculative, this theory may help explain some of the bizarre consequences inherent in quantum mechanics.

“The idea of parallel universes in quantum mechanics has been around since 1957,” Wiseman said in a statement.

“In the well-known ‘Many-Worlds Interpretation,’ each universe branches into a bunch of new universes every time a quantum measurement is made. All possibilities are therefore realized – in some universes the dinosaur-killing asteroid missed Earth. In others, Australia was colonized by the Portuguese.”

“But critics question the reality of these other universes since they do not influence our universe at all,” he added. “On this score, our “Many Interacting Worlds” approach is entirely different, as its name implies.”

According to reports, Wiseman and his colleagues suggest there is “a universal force of repulsion between ‘nearby’ (i.e. similar) worlds, which tends to make them more dissimilar.”

They suggest that quantum effects can be explained by factoring in this force.

American theoretical physicist Richard Feynman once noted: “I think I can safely say that nobody understands quantum mechanics.” And the MIW group admits that their theory is a bit out there.

“Any explanation of quantum phenomena is going to be weird, and standard quantum mechanics does not really offer any explanation at all ‒ it just makes predictions for laboratory experiments,” Wiseman told the Huffington Post in an email. “Our new explanation… is that there are ordinary [non-quantum] parallel worlds which interact in a particular and subtle way.”

“There are some who are completely happy with their own interpretations of QM, and we are unlikely to change their minds,” Wiseman said in his email. “But I think there are many who are not happy with any of the current interpretations, and it is those who will probably be most interested in ours. I hope some will be interested enough to start working on it soon, because there are so many questions to answer.”