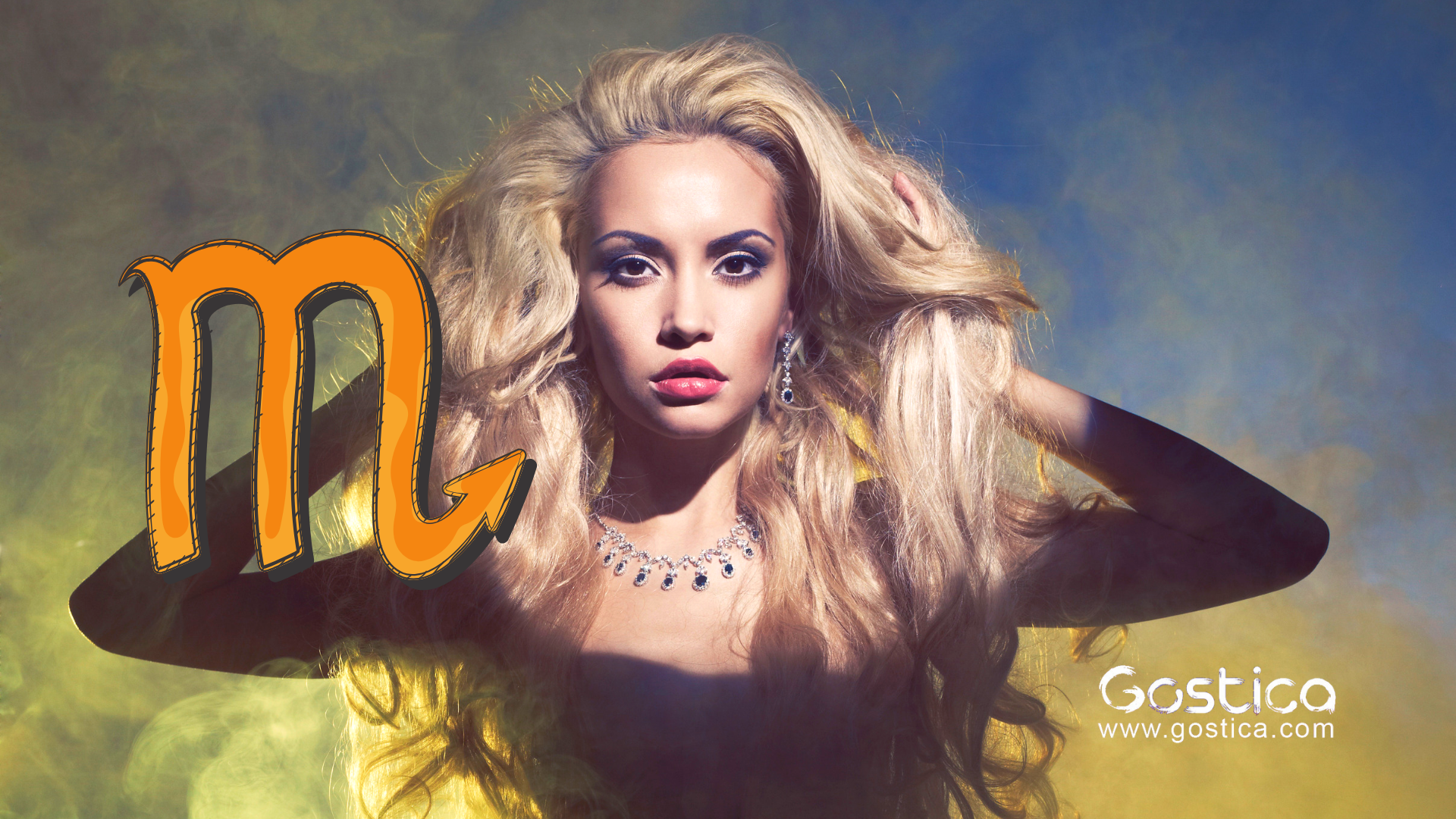 True story: I was once minding my business, drinking green tea in Starbucks, when this woman I’d never met approached me and said, “Are you a Scorpio? You guys are horrible people.”

She was mostly right: I am a Scorpio, and I am a horrible person.

But having personality traits that make me a horrible person has little to do with my astrological sign, which, if anything, should be one of my few redeeming qualities.

Here’s why: Scorpios are regarded as the sexiest among the zodiac signs, and we’re also too honest to say that we don’t enjoy bragging about that fact. (And yes, it is a fact)

We’re a fixed sign ruled by both Mars and Pluto, because why settle for one planet when you’re this cool? (And yes, Pluto was declared a planet again, even if a dwarf one, which we all saw coming because, well, I’ll get to that in a minute.)

As amazing as we are, dating a Scorpio isn’t always easy. If you are dating and falling in love with a Scorpio, chances are the following things are true.

(P.S. If you’re planning on dating a Scorpio zodiac sign, don’t say we didn’t warn you.)

Scorpios are sexier than anyone you’ve ever encountered.

If you find yourself mysteriously attracted to that weird guy with the beard who sleeps on newspapers in the subway and likes telling you that the end of the world is nigh, chances are he was born in November and is amazing in bed.

We are always dominant and always in control.

Even when you think your Scorpio partner isn’t wearing the pants, she is. She’s just playing along until the moment is right to put you in your place again.

Don’t get too comfortable.

We’re persistent to the point of being relentless, occasionally manipulative and stronger than anyone else you know.

You want us on your team, because then your team will win.

Unless your team is the New York Jets, in which case, I don’t know how to help you.

Sometimes if the person you’re dating doesn’t want to become Facebook official, it’s not because they’re cheating. It’s because they don’t want the world in their business.

This is doubly true if you’re dating a Scorpio.

If your partner doesn’t have any social media and keeps a diary in a lockbox in a hidden safe within a hidden crawl space of her apartment, it’s a safe bet that she’s a Scorpio. Don’t pry.

We still want to know all of your business, though.

Otherwise, we’ll side-eye you forever and wonder what you’re hiding.

My boyfriend often comes home to me watching Forensic Files and grinning like Norman Bates. That doesn’t mean I’m a serial killer (and you can’t prove it and no jury will ever convict me), it just means I’m fascinated by darker things.

Scorpios are famous for being interested in death, horror, noir, the supernatural, and sometimes even the occult.

As long as she’s not inviting Captain Howdy over via a Ouija board, just let her be.

Scorpios’ love of darkness extends to our sarcastic senses of humor.

Seriously, the things we find funny can make us bad people. Don’t judge us for it.

Instead, be glad that we have the ability to find humor in otherwise ghastly things, because it makes life a whole lot easier.

We are brutally honest.

You know how everyone likes to say they don’t care what anyone else thinks? Scorpios mean it.

Don’t ask us if that dress makes you look fat unless you want to hear the truth.

We can be a little psychic. Or psycho, depending on how cynical you are.

Scorpios have a knack for predicting the future and knowing what you’re thinking before you open your mouth. This can be attributed to their observational skills and keen memory, as well as to them all having “the shining”.

Just roll with it, but don’t expect them to do parlor tricks with that ability.

If you tell us about someone who pushed you on the subway or screwed you over at work or bullied you in third grade, we will want to hold you close then find whoever hurt you and kill everything that they love.

We’re resourceful and have a ton of discretion.

If you ever need to make one phone call from jail, especially if it’s to get help burying a body, or even just help plan a surprise party, call someone born between late October and the third week of November.

Not only will they be super-helpful in whatever you need, they also will withhold judgment and keep their mouths shut about it. Jodi Arias needed a Scorpio friend.

Scorpios have an incredible memory as well as an innate ability to detect the truth in any given situation, so your best bet is to not even try sugarcoating or lying to them.

The only thing you’ll do is make them angry, and you wouldn’t like them when they’re angry.

Which leads me to …

We treat people the way they should be treated.

Do not expect a Scorpio to be nice to you once you’ve been rude to them. Do not expect them to let you go easy if you cheat on them, lie to them, hide something important to them or misjudge them. Since they are deep thinkers with impressive observational skills, Scorpios have a crystal clear vision of what you deserve, the kind of treatment they should give you no matter your obvious claims.

We are cunning, can be vindictive and have very few qualms about destroying you.

You know the premise of Gone Girl? That’s nothing. So watch your back if you piss us off. End of story.

This was written by Jessica Sager for YourTango.

Jessica Sager is a writer and comic based in NYC.