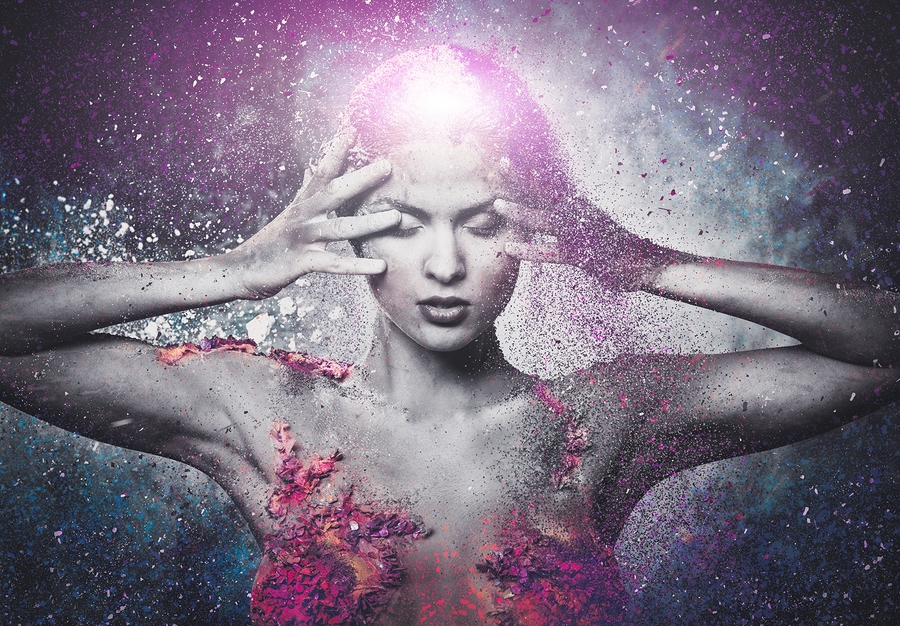 Are you being tormented by a regret, a missed opportunity, a perceived mistake, a disappointment, or past hurts? Maybe something awful was done to you or perhaps you did something horrible to someone else.

By focusing on bad events in the past, you’re only hurting yourself more. Feel that tightness in your neck and shoulders? Hear that nagging, negative voice in your head? Imagine the relief if that was gone. Imagine how much better you’d feel if you’d get over what happened and move on with your life. Here’s how:

How to Overcome Regrets, Disappointments & Mistakes 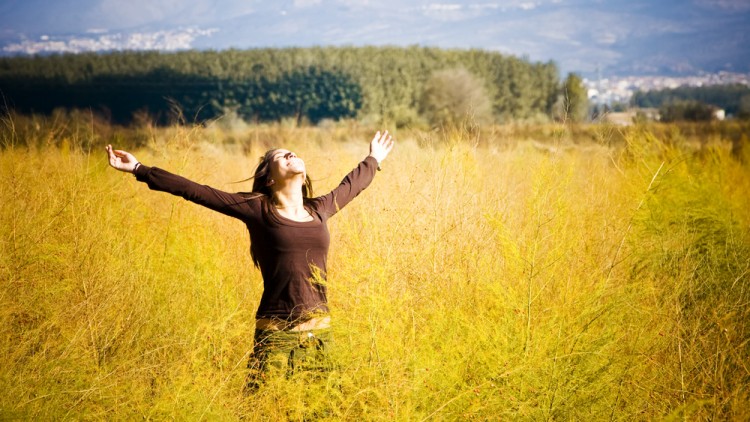 What is it that’s pulling you down? If there’s more than one thing, make a list as fast as you can. Over what regrets, disappointments and perceived mistakes are you beating yourself up?

Take some time to give a reality check to each item named in step #1. For example: “I blew my chance to sell my screenplay and now I never will. How could I have made such a stupid mistake!”

Recommended: How to Never Let Negative People Affect You And Your Energy

Might be more realistically stated as “I missed a great chance to sell my script but that wasn’t the only possible opportunity to do so. If I took some specific actions now, I could create new, possibly better opportunities to sell by script. A well-written screenplay is always a hot commodity. It could be that I wasn’t really ready before but now I’m much more confident and therefore in a much stronger position to sell my script. Besides, I’ve since revised the screenplay a few more times so I know it’s considerably better than what I had to offer earlier.” 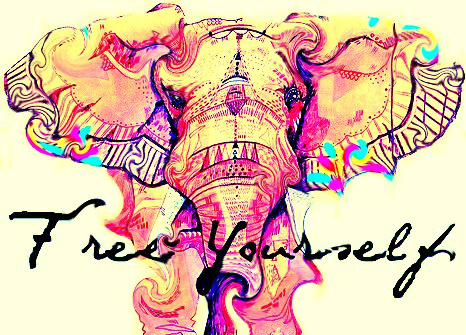 If you’ve been stuck on a past mistake, regret or disappointment: Discard it. Rip it up. Burn it. Forget it. If you find yourself thinking about it, stop. Reach for a better, kinder thought — shift your attention elsewhere.

If you have a little voice in your head that delights in scolding you, you may even have to say “stop it!” out loud. Stubborn negative thoughts may require you to wear an elastic around your wrist to snap whenever you return to dwell your ‘favorite mistake’. (It sounds stupid, I know, but it works).

More importantly: forgive yourself and anyone else involved. Where appropriate, make amends.

Even more importantly: make a plan of action that will give you peace. This might mean abandoning an earlier plan and trying something completely different…or you may devise a new path to accomplish the same end. Maybe you’ll decide to pack it in as a screenwriter and try your hand at photography instead.

Perhaps you’ll launch a new effort to sell that script. The key is to take action to make you feel better. Keeping things the way they are, stewing over something you can’t change, is not a healthy choice.

Pretend as if this burden in your past never existed. Go on. Imagine if you never made that mistake, if that horrible thing had never happened, if you weren’t feeling overwhelmed by this thing looming in your past. For a moment, close your eyes and pretend it never happened, it won’t happen in the future and ALL IS WELL. Breathe. Declare this ‘Fresh Slate Day’ – pretend you are free.

Recommended: Three Habits to Use on Your Body to Get Rid of Negative Emotions

Repeat Step #4 tomorrow and every other day until it becomes a new habit. It’s normal to find yourself slipping back into ‘if only’ thoughts occasionally. Now you can say “oh – there’s that unhelpful thought again”, push it aside and resume taking actions that give you peace.

Activity: Select a regret, disappointment or mistake that’s been bothering you. Name it. Dispute its importance. Let it go. Forgive yourself and others. Try acting as if it never happened.