Home
LOVE VITAMINS
You See What Others Can’t: 8 Signs That You Are Highly Sensitive to Energy 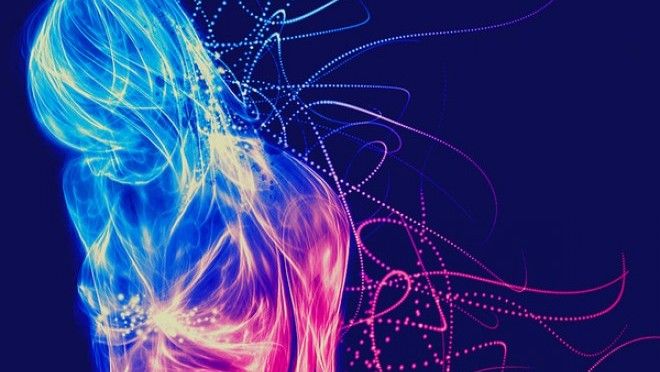 Every day, more and more people realize that they fall into the category of people with empathy(compassion), highly sensitive to energy and emotions of the environment.

An empathetic person is a person who has the ability to grasp the mental and emotional states of others. These people have a high social intelligence and are very good at helping others to solve their problems.

Being in a position to recognize that you are sensitive to energy is important because we often think that what we are dealing with and the feeling was created originally in us.

Here are 8 common characteristics that empathetic and energy – sensitive people have:

1) You Feel Other People’s Emotions, Even When They Aren’t Around

If you are an empathetic person, you can pick up the energy field of others even when they are not around you. They can be on the other side of the city or the country, but you are still able to pick up their emotions.

For someone who is sensitive to energy, it is important to have a habit to ask themselves: – “Are these feeling mine?”

You can save yourself from a lot of suffering if you can recognize whether you are feeling bad because of someone else’s energy field or because of your own.

2) You Feel Overwhelmed in Crowded Places

You prefer small crowds or being alone rather than being in large groups of people where you can take all the negativity of others upon yourself.

3) You Are Sensitive To Light, Sounds, Smells And Touches

You don’t like bright lights and you have a sharp sense of taste, touch, and smell.

Being empathetic means that your mind and body are connected and that by nature makes you more sensitive to all energies in general, even electromagnetic energy and sensory information.

4) You Know Things, You Have No Proof For

You just “know” things, that you have no logical proof for. In other words, you have a very strong intuition and you are able to interpret things which give you insight into things that other people cannot see.

If you are sensitive to energy, you may be able to look at someone, and see if they are good or bad and whether they should be avoided.

Maybe you have told your friends that you had a bad feeling about their partner and later you have found out that they have been cheated.

5) People Tell You That You Are Too Sensitive

People around you tell you that you are too sensitive. You feel more, think more and experience the feelings on a deeper level than most people.

6) You Know When People Are Lying to You

You can read body language very well, you are also able to have a mental image of emotions and psychological states of others.

When people lie to you, you can notice the change in their energy field and the tone of their voice.

Recommended: Empath’s Are The Best Mind Detectives! 10 Reasons Why You Shouldn’t Ever Mess With An Empath

You know that they know that they are lying and you have a good idea of what exactly is happening within their energy field. Being empathetic gives you a strong bulls**t detector.

7) It’s Hard for You to Watch Violence On TV

From time to time you are feeling bad when watching violence on TVs or in the movies since you are a person who puts itself in a position of others and you often think what it would be like if you were experiencing something similar.

Although this is just an act, you are launched into the psychological and emotional space as it was happening in real life.

You avoid people and relationship with people that are sucking the energy out of you. Since you have had experiences with energy vampires in the past, you know how to identify them.

Your energy field is developing a kind of a shield and instinctively prevents you from meeting with them.

Recommended: 10 Ways To Protect Yourself From Energy Vampires

Living as an empath is not an easy thing to do, especially if you are living as an empath with victim mentality which means putting the keys of your heart in other people’s hands. However, you are more than an energy sponge. You have power, will, and choice. Do not be afraid to use that power and take back the control of your energy field.