Home
LOVE VITAMINS
What Spiritual Tattoo Should You Get – TEST 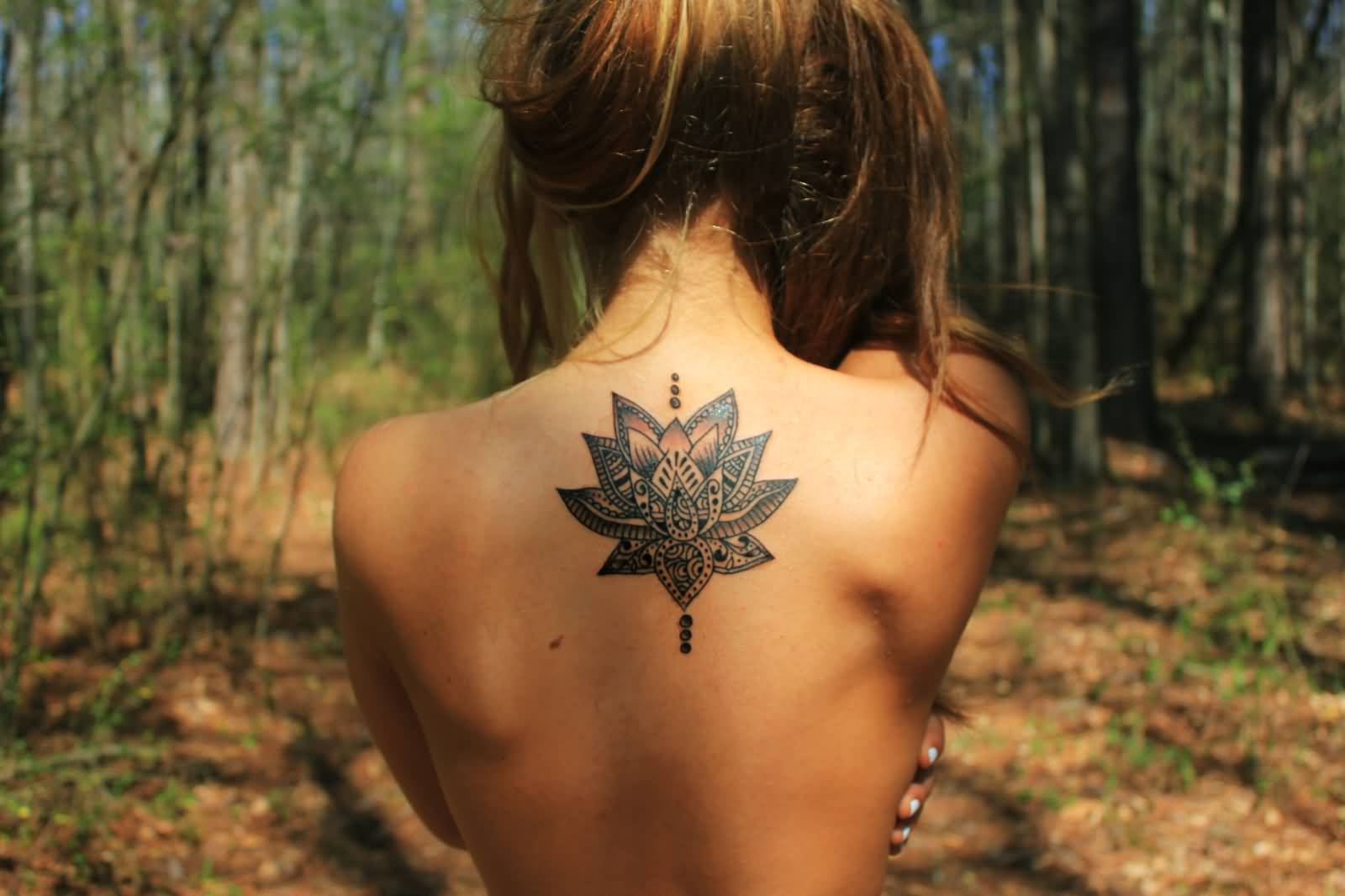 Tattooing has long been a way of ceremonial rites and passages in most cultures throughout the world.

From Africa’s scarification process to the Celt’s inking griffins and monsters that were later found on their corpses, tattoos are worn to mark special events, to pay honor or respect, and even to unite body to body with ash remains that are later inked under the skin.

Recommended: 10 Spiritual Symbols You MUST Know

Humans have been inking their skin with tattoos for thousands of years. The ancient practice has been used to show status or tribal affinity, to decorate the body and sometimes as a form of punishment.

Today, tattoos are still ways for people to express their religious beliefs or spirituality.

Tattoos retain their significance as visible reminders of an important, spiritual experience in our lives — like footprints unaffected by the tides of time.

Tattoos are fixed in living memory and thus they can serve as monuments, allowing one to retrace one’s spiritual and existential pilgrimage.

It’s no secret that people hold their ink close to their hearts. Thus it shouldn’t be a surprise that a lot of spiritual people choose to express their closely-held beliefs with tattoos.

While many of us may have at some point admired a particular tattoo design or decided we wanted one ourselves, we would not have been aware of the effect that tattoos have at a spiritual level.

Tattoos tell a story and can be written in any language. From symbols depicting cultural images to words and font designs, if you dare to dream it, a tattooist can likely create it and tell your tale on a living canvas.

Find out which is your spiritual tattoo with this simple fun test:

Which is Your Spiritual Tattoo