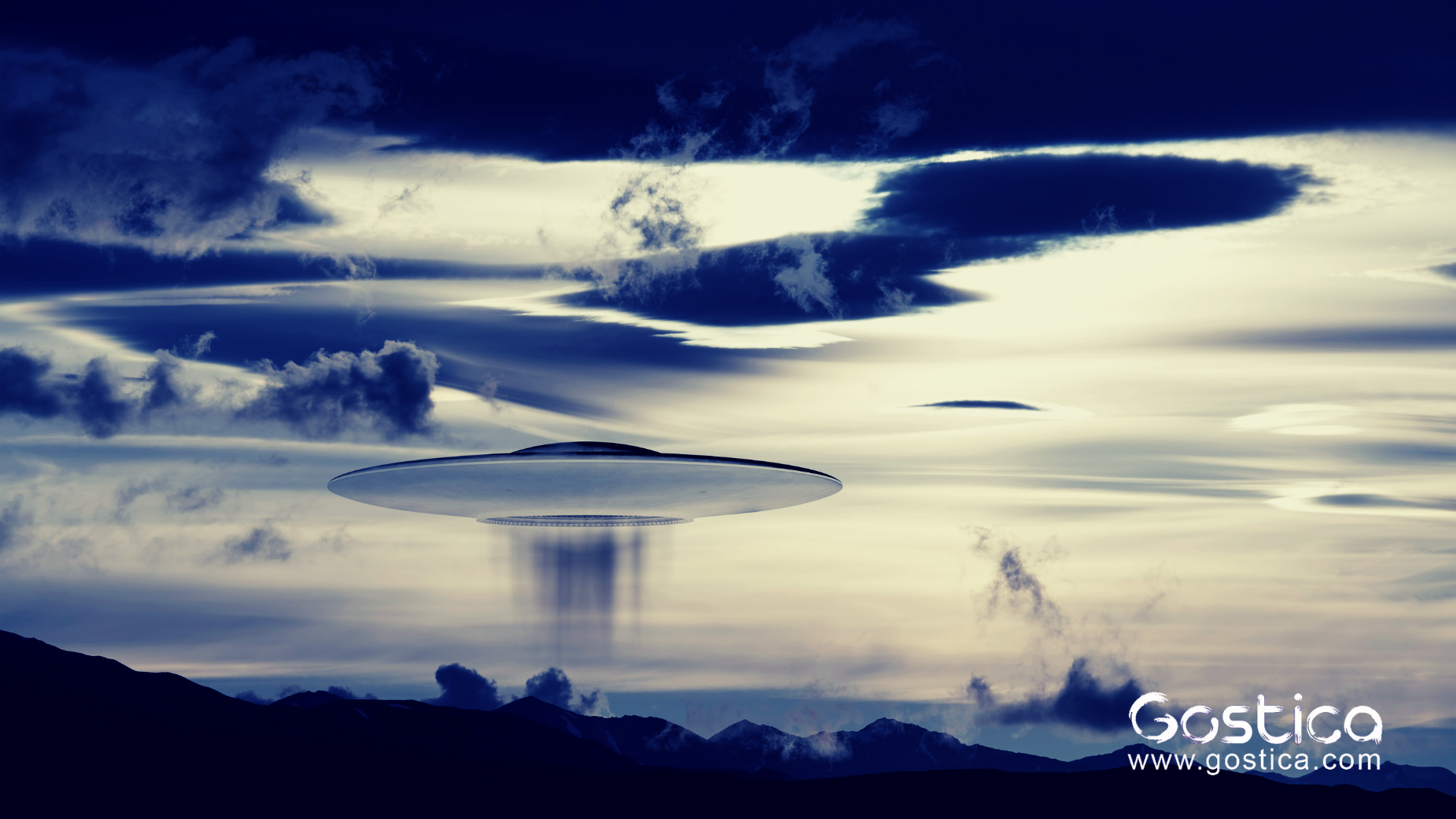 THE Soviet Union took UFOs seriously with the KGB and the Soviet Defence Ministry dedicating units collecting and analysing information about paranormal activity, a bombshell documentary has revealed.

Military experts even claimed to know how to “summon” UFOs and make contact with them during the height of the Cold War. For many years, reports of UFO sightings were treated in the Soviet Union as non-science, or fiction not worthy of attention from serious scientist In Amazon Prime’s “The Secret KGB Files,” the documentary reveals that under Nikita Khrushchev, great success had been achieved in the Soviet Union with the paranormal. Some of the first bio generators and machines to alter human minds came to the scene.

The narrator explains that the Americans were “worried about Soviet research programmes because they knew that the Soviet Union would not use it for peaceful means.”

They believed “the Soviet Union was there to conquer and to overtake the United States.”

It is claimed that the Kremlin hoped investigating reports of alien spacecraft could advance aeronautical design.

One reason for the multitude of UFO cases is that Russian borders surround the largest land mass in the world.

Of the reported UFO sightings, the most compelling case is known as the Dalnegorsk Incident in January of 1986.

“It’s the best documented crash because we do not have the fragments they have been analysed,” said a research scientist.

Beginning in 1917 and continuing until 2003, the Soviets poured up to $1 billion into developing mind-controlling weaponry to compete with similar programmes undertaken in the United States.

The battle between the U.S. and the Soviet Union during the Cold War, for technological and scientific one-upmanship, included a costly effort that involved the two superpowers’ attempts to develop mind-control weapons.

A blog post at the Physics arXiv Blog, citing a new paper by researcher Serge Kernbach, said that both the U.S. and the Soviet Union experimented with parapsychology, mind control and remote influence.

While some of the work conducted by the US on these topics is now public, much less is known about the Soviet body of knowledge, which reportedly cost about a billion dollars to gather.

The blog post said: “The Soviets had a similar programme. This included experiments in parapsychology, which the Soviets called psychotronics.”

“The work built on a long-standing idea in Soviet science that the human brain could receive and transmit a certain kind of high frequency electromagnetic radiation and that this could influence other objects too.”

This was written by Matthew Kirkham for Express Uk.