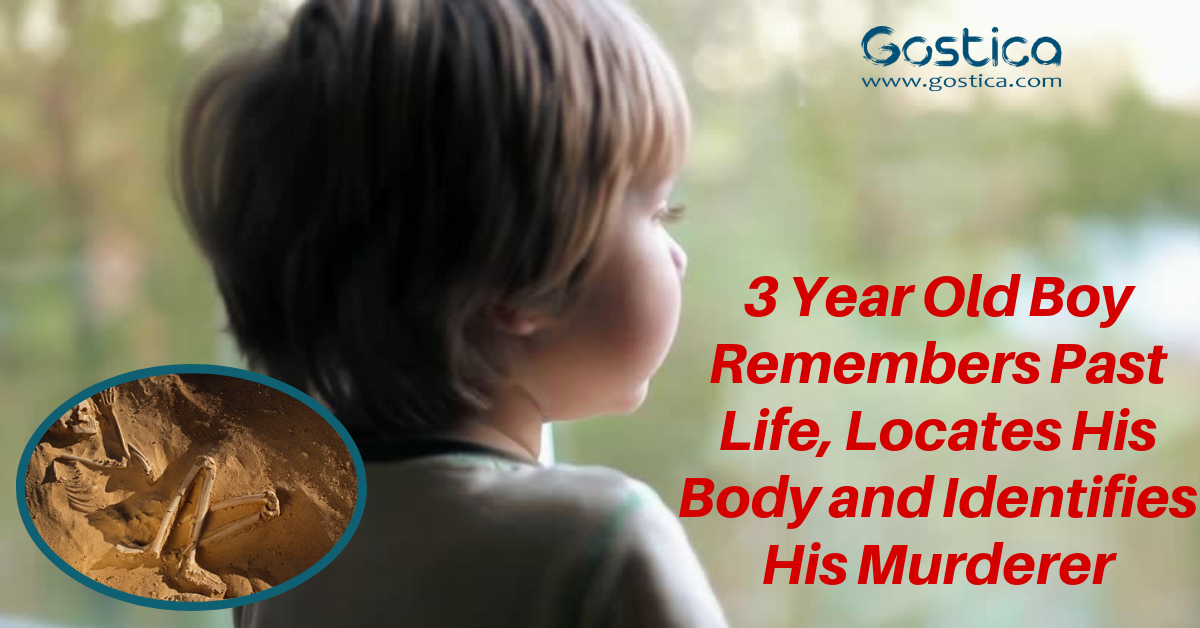 Did you know that American astrobiologist Carl Sagan said that “there are three claims in the (parapsychology) field which, in my opinion, deserve serious study.” One of them, as Sagan pointed out, was “that young children sometimes report details of a previous life, which upon checking turn out to be accurate and which they could not have known about in any other way than reincarnation.”

He said this because multiple scientists have examined reincarnation, with some startling results, perhaps the most well-known being Jim Tucker, from the University of Virginia, in 2008 he published a review of cases that were suggestive of reincarnation in the journal Explore.

According to him, “The subjects usually stop making their past-life statements by the age of six to seven, and most seem to lose the purported memories. This is the age when children start school and begin having more experiences in the current life, as well as when they tend to lose their early childhood memories.”

The source of this story comes from a man who was a well known physician in Israel. He passed away in 2009, before that he worked as a senior consultant in the coordination of health services in the Gaza Strip.

Prior to passing away, he was investigating a reincarnation which involved a small, three year old boy who claimed to have remembered his past life. According to the boy, he was struck by a big blow to the head with an axe. He also recalled having a large, red birthmark right on his head.

“The present-day boy, whose name remained confidential throughout the entire study, also had one birthmark in the exact same spot, which is interesting because multiple studies, like the one published in Explore, point out how shared birthmarks are common to children who remember past lives.”

Quite interesting, isn’t it?

According to the Integration of Science, Intuition, and Spirit, the young boy’s father and relatives actually decided to visit this village, to see if Dr. Lasch could establish this past life identity.

Apparently, they visited multiple villages until the boy remembered the right one, where he also recalled his own first and last name, as well as the last name of his murderer.

A member of this community, who had heard the boy’s story, said that he had known the man that the boy said that he was in the past lifetime. This man had disappeared 4 years earlier and was never found.

It was assumed that this person must have come to some misfortune as it was known that individuals were killed or taken prisoner in the border areas between Israel and Syria for being suspected of being spies.

The group went through the village and at one point the boy pointed out this past life house. Curious bystanders gathered around and suddenly the boy walked up to a man and called him by name. The man acknowledged that the boy correctly named him and the boy then said:

–“I used to be your neighbour. We had a fight and you killed me with an ax.”

Dr. Lasch then observed that this man’s face suddenly became white as a sheet. The 3-year-old than stated:

-“I even know where he buried my body.”

The boy then led the group, which included the accused murderer, into fields that were located nearby. The boy stopped in front of a pile of stones and reported:

-“He buried my body under these stones and the ax over there.”

After this remarkable case, Dr. Lasch reported this case to Trutz Hardo, another one who practices and researches past life regression in Germany, who included the story in his book Children Who Have Lived Before.