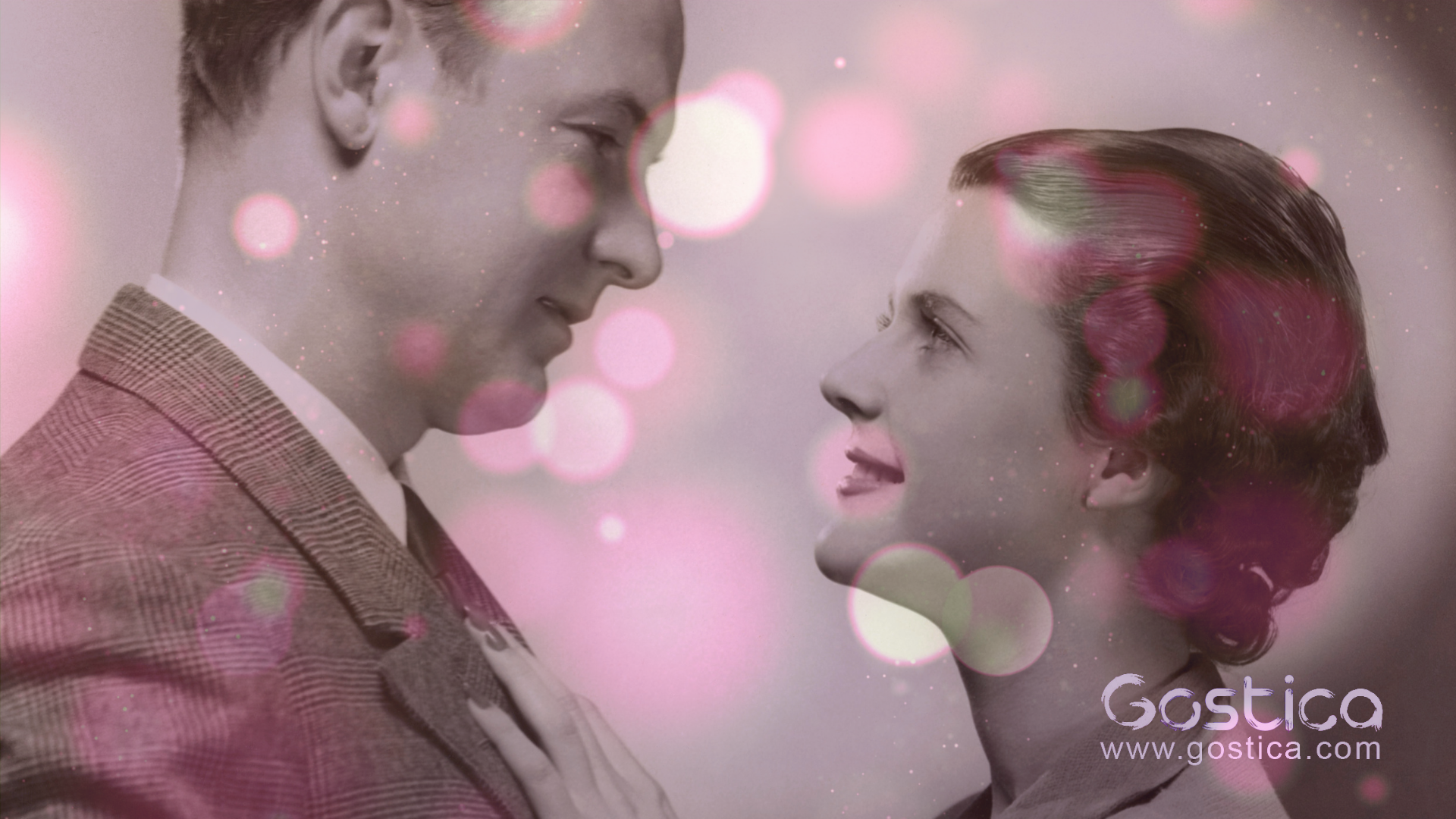 We have all heard of soulmates and we are all constantly searching for that one person who makes us feel complete. The truth is, most people don’t even know what a soulmate actually is or why they are searching for them.

If you go by Greek mythology the reason would go a little something like this:

In the beginning, there were three parents: Sun, Moon, and Earth. Each produced an offspring, round and otherwise like itself. From sun was produced the man; from earth, the woman; from the moon, the androgyne.

Each of these three was a double, one head with two faces looking out in opposite directions, four arms and legs, and two sets of genitalia. They moved about on the earth with a great deal more freedom and power than humans do now, for they rolled-ran hand over hand and foot over foot at double speed.

One day, these fast, powerful, but foolish creatures decided to scale Mt. Olympus to attack the gods.
What should the gods do to show the foolish humans the error of their ways? Should they shoot them down with thunderbolts?

No, they decided, too boring. They’d done that before to the giants. Besides, who would pour out libations and offer sacrifices to them if they destroyed their worshipers? They had to devise a new punishment.

Zeus thought and thought. Finally, he had a brainwave. Humans weren’t a real threat, but they did need a dressing down. Their arrogance would be checked if they lost their speed, strength, and confidence.

Zeus decided that if they were cut in half, they would be only half as fast and half as strong. Even better, it was a re-usable plan. Should they act up again, he would repeat the operation, leaving them with only one leg and one arm each.

After he revealed his plan to his fellow Olympians, he asked Apollo to join him in putting it into effect. The king of the gods cut the man-man, woman-woman, and man-woman creatures in half and Apollo made the necessary repairs.

The face, previously facing out, Apollo turned inward. Then he gathered all the skin together (like a purse) with an opening in the middle as a reminder to mankind of his earlier state.

After the surgery, the half-creatures ran around frantically looking for their other halves, seeking them out, embracing them, and trying to join together again. Unable to join, the creatures despaired and began to starve to death in their sorrow.

Zeus, again mindful of his need for worship, decided something must be done to recharge the creatures’ spirits, so he instructed Apollo to create a means to rejoin temporarily. This Apollo did by turning the genitals to the belly side of the body.

Before, mankind had procreated by dropping a seed on the ground. This new system created an interesting new means of producing offspring.

In reality, I think that we are looking for the person that makes us feel whole. We live in a world full of shallow people and it can often make us feel lonely and cut off from the world.

We think that if we have another person who is like ourselves will make things feel less lonely and the world will start to feel complete. Whether or not it actually happens like this is up to the person, but there is that one person out there that completely fits the mold for ourselves.

All you have to do is look! How do you begin?

Recommended: The Best Place To Meet Your Soulmate, Based On Your Zodiac Sign

The first step to attracting your other half is being open to love. Do you believe in soulmates? Do you believe that you can have a full relationship that nourishes you completely, excites you and keeps you coming back for more?

I hope you do because it is a crucial step in manifesting your soul partner into your reality. How can you expect to find a partner if you cannot believe in love yourself?

You have to learn how to love yourself in order to fully love another person. Try and focus on the things that you love in yourself. Sure, this will seem hard at first but it will make a significant difference in the long run. You have to know what you want before you get it!

Let Go Of The Past

Holding onto the past and all of the things that have hurt you in life is only holding you back. You will have difficulty moving on while you are still holding onto the past. Furthermore, you will subconsciously project this past hurt onto the person you are trying to move on with.

You might not think that you have anything to forgive, but in reality, we all do! Why is forgiveness important? Because forgiveness sets the heart free.

Forgiveness is never for the other person. It is letting go of all your past emotions and what drama you played part in, in the past. You are going to be okay! Finally moving forward will make room in your heart for true love.

Make Your Needs A Priority

Learn to practice self-care! Exercise, eat healthily, finally take that yoga class you have been thinking about for years, go get a pedicure or a massage. Let yourself be pampered! Learning to take care of your own needs will help you let other people in.

It is important to make sure that you have time for yourself. Do all of the things in life that make you happy!

Live From Your Soul

If you want to find your soulmate, the person who authentically compliments your soul, you must learn to live from your soul. But what does that mean? To me, it means being in contact with that deeper part of yourself and making a commitment to live your life from that place that is deep within you.

If you are truly ready to find your soulmate practice these things and learn to love yourself! I am so excited for you to be making this leap, and I wish you all of the luck in the world.

This article was originally published by Awareness Act.