Home
SOUL SCIENCE
Blue Rays: The Founders And Forefathers Of Our Race 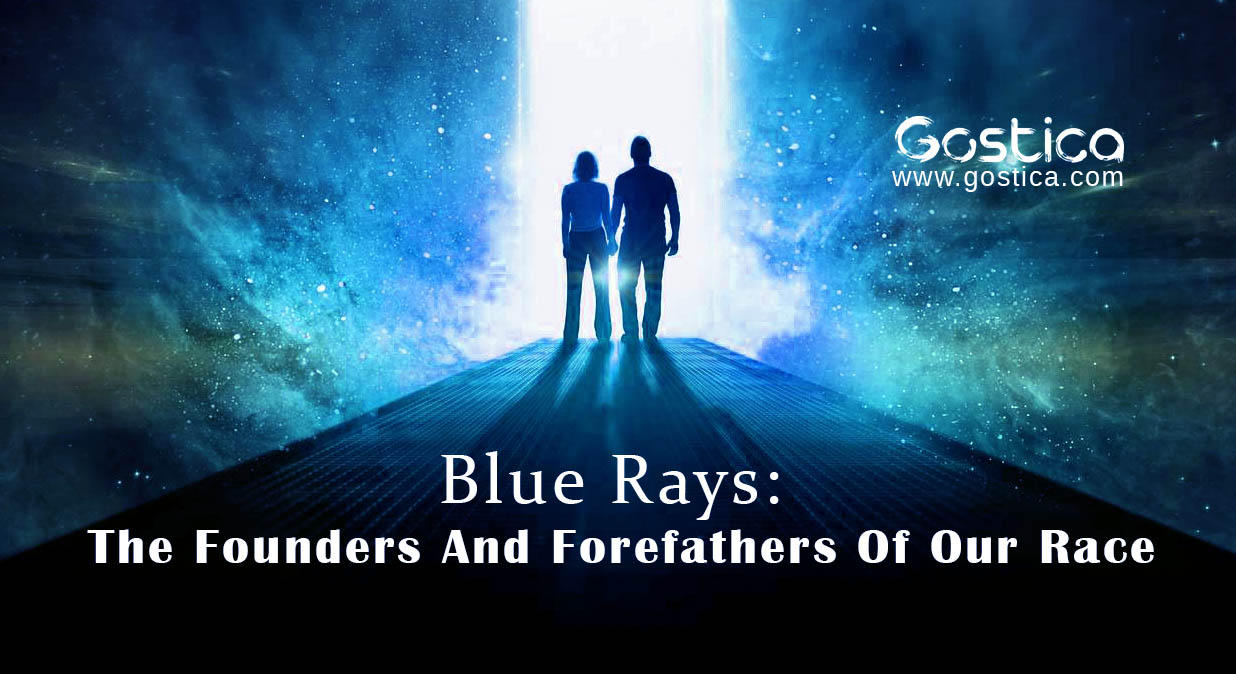 Blue Ray Beings would never be anchored on our planet directly. This is because they are so powerful and close to the Creator, and our planet is not quite ready yet to receive them.

They are much harder to find than Indigo or Rainbow children. They really are the rarest of the rare. The Ray 1’s i.e. those whose Monad ray is Ray 1 are also immensely powerful due to their proximity to God and are a direct representative of his will and wisdom and his almighty power.

When the spark first leaves God, it is carried onwards through creation on monad ray. A Monad Ray being turn into a Blue Ray 1 being when they finally join their soul family. One way to ascertain if someone on earth is a Blue Ray 1 being is by cross checking their names and birth dates. Both of their totals should come to 1 separately. That is the reason why it is usually advised to people to stick to their birth certificated credentials.

Another way to identify these beings is by noticing their traits and habits. They tend to be loners, as in they would sooner be found standing by themselves than being part of a group of rowdy teenagers. But this doesn’t mean that they are meek. In fact, they are one of the most powerful people on the planet. The locality or country of their birth is usually one with a lot of conflicts and problems and they thrive on the challenging environment.

Many of those who read this would already know that most of the life forms on this planet did not originate here. Most of the people that you meet and see around most probably belong to Pleiades. But the Blue Ray 1’s are not among them. They come from Sirius. Most of the souls cannot survive on Sirius; therefore not many dwell there.

The Blue Ray 1 beings are deeply cherished by the likes of Lords and Archangels and therefore are also protected furiously. These beings carry light within themselves and therefore need extra protection lest they attract darkness and its many followers. The blue ray beings are also expert alchemists and carry the fire of transfiguration, the violet fire within them. This is one of the reasons why they move around a lot and always leave behind chaos.

As mentioned before, these beings tend to be alone. They seldom take on partners and once they have reached a certain point in life, start distancing themselves even from family and friends. This is actually one of the ways in which they are protected. Being in company takes a lot out of their inner light and strength.

Also no one who comes in contact with them is able to resist their power and end up harboring resentment and jealousy. Since it is not possible for the great masters to protect them from all of this, all the time, they tend to remain isolated, already minimizing the chances of such interactions.

These beings are the founders and forefathers of our race and are close to divinity itself. And they always have the company of these great masters even if in the material world they might seem lonely.