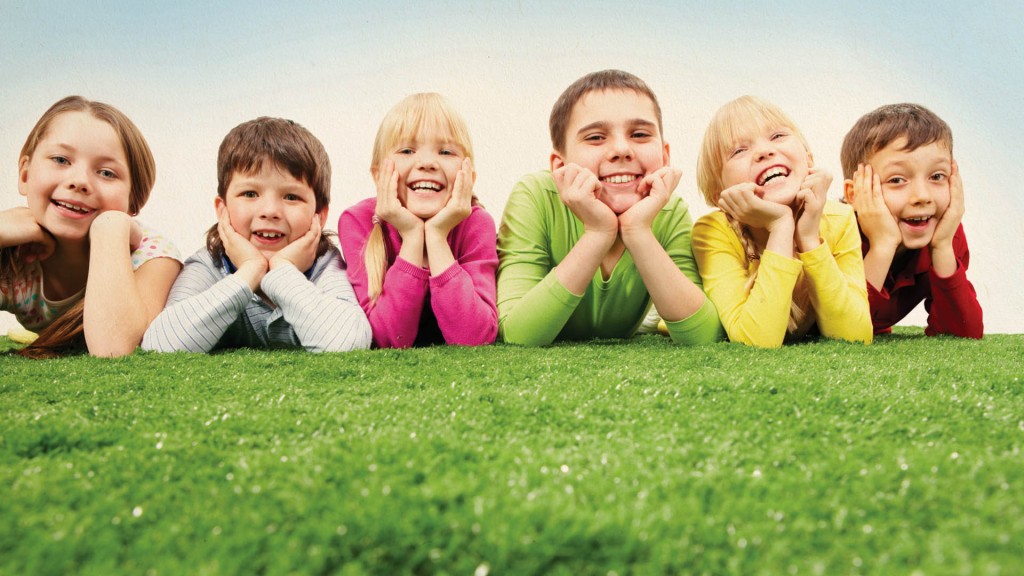 How children regenerate missing parts of their body

In the 70s of the last century it was discovered that young children have an amazing ability to regenerate fingers and recover missing parts of them. Then was the first known documented case, where a doctor who treated the severed part of the finger of a child forgot to send the child to surgery to close the wound on his finger. This medical error had no negative consequences, but rather was like a godsend for the child. Over the next month the finger was healed and fully recovered, just as a salamander would recover its limbs.

In the pediatric hospital of Sheffield was noticed that some children have the ability to recover their fingers without any medical intervention, and allowing the body to heal itself.

If the finger is cut off after the first fold, regeneration becomes impossible and the finger will not be recover. If the wound is stitched it will be not observed regeneration. The smaller the child, the faster it grows new healthy finger.

This miraculous discovery was reflected in the magazine “Time Magazine” in 1975. When a child cut his finger part, trapped by the car door, most doctors would stitched the wound.

It is normal to think that leaving the wound to heal yourself is the best way to treat, but medicine has decided to go in a different direction.

Amputation of fingers of young children 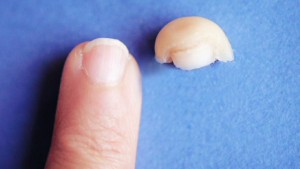 Regenerated finger of a child

Doctors treated differently amputation of fingers when it comes to children under age 6. Fingers of a children can recover, even when the bone was found. This applies especially to children under 2 years of age. Full recovery may take several months. After healing of the wound, pain and sensitivity to cold of the restored location can last for years or remain constant. Modern surgical techniques allow doctors with great success to sew severed fingers.  About 90% of these interventions are successful, and that is good news. The bad is that approximately 50% of cases, patients have problems with their normal movement and cold resistance. Therefore it is better such a procedure to be performed only when there are good prospects for recovery.

Many people are skeptical of tissue regeneration and repair of fingers and would prefer doctors to perform medical procedures. But the truth is that for small children the best treatment is to let the finger to recover without any medical intervention.