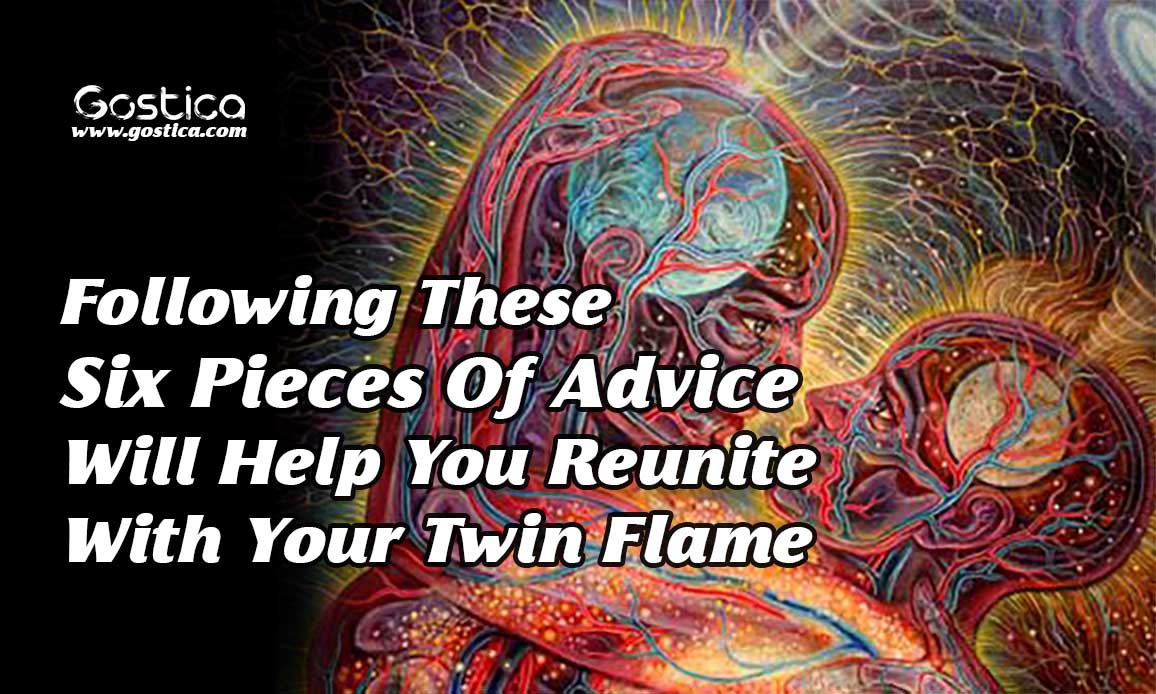 A twin soul is a special phenomenon in the realm of love mythology. It is when two people have karmic connections and a special soul bond that can’t be properly explained until is felt by that individual.

Unlike the soulmate phenomenon, this happens almost exclusively with humans and concerns, almost in all cases, only people in romantic attachments.

Even so, twin flames often end up leaving their partners, thanks to all the social baggage that comes with a relationship.

Twin flame separation is not like typical relationship breakdown. When we separate from our flames it’s as though our entire lives have been shattered. The deep and intense love that we feel towards our twin flames makes any form of split agonizing and almost unbearable.

One of the most painful stages is the twin flame relationship that of the “Runner and Chaser.” After the initial stages of ecstatic union and fairy-tale partnership, things start to heat up. Egos begin to clash. Core wounds, insecurities, and traumas are rubbed raw. Shadow Selves lash out.

Recommended: Why Twin Flames Meet Later In Life After Marriage

As a result, it’s inevitable that almost every twin flame relationship battles through drama and dysfunction at first. Understandably, this comes as a devastating shock.

What happened to the perfect, rosy relationship paradise where everything was kisses and cuddles? At this point, many twin flame couples wind up confused and disorientated. Was it all a lie? Was it all an illusion?

The love experienced between two reunited twin flames is like a wild beast. It can’t be captured. It can’t be contained. It can’t be tamed. Instead, it burns fiercely with an unquenchable form of intensity that is both exhilarating and formidable.

The love experienced between twin flames is like Holy Fire: it burns you to ashes, but it also forces you into a new creature, like a Phoenix emerging out of the dust.

Here are 6 ways to bring your twin flame back into your life, if both of you are ready:

People often end up saying things that they actually do not mean. Their intentions and this is a pair of twin flames we are talking about, might just be okay. They might just have been misunderstood by you.

And that is not exactly your fault: situations often predicate how things turn out between people.

What is the only way miscommunication and backfired good intentions can be corrected and prevented? Open and transparent communication.

You two need to sit and talk about the things that are recurring in the fights you have. With those cleared out, life is but a cake-walk, especially for twin flames like you.

Learn to put yourself in the shoes of your partner: spend a day like them. Learn to identify what they go through on a daily basis, the good things and the bad and then make an informed decision about how to behave with them.

5. Learn the lessons you come across

Every fight has some of the other lessons that you must understand. Every fight leaves you with a choice: do you fight your best urges and not repeat what you did, or do you leave.

Recommended: When Your Twin Flame Does not Recognize You

Learn to forgive. There is no greater humanity than that. The secret is to be a better human being before being a better lover.