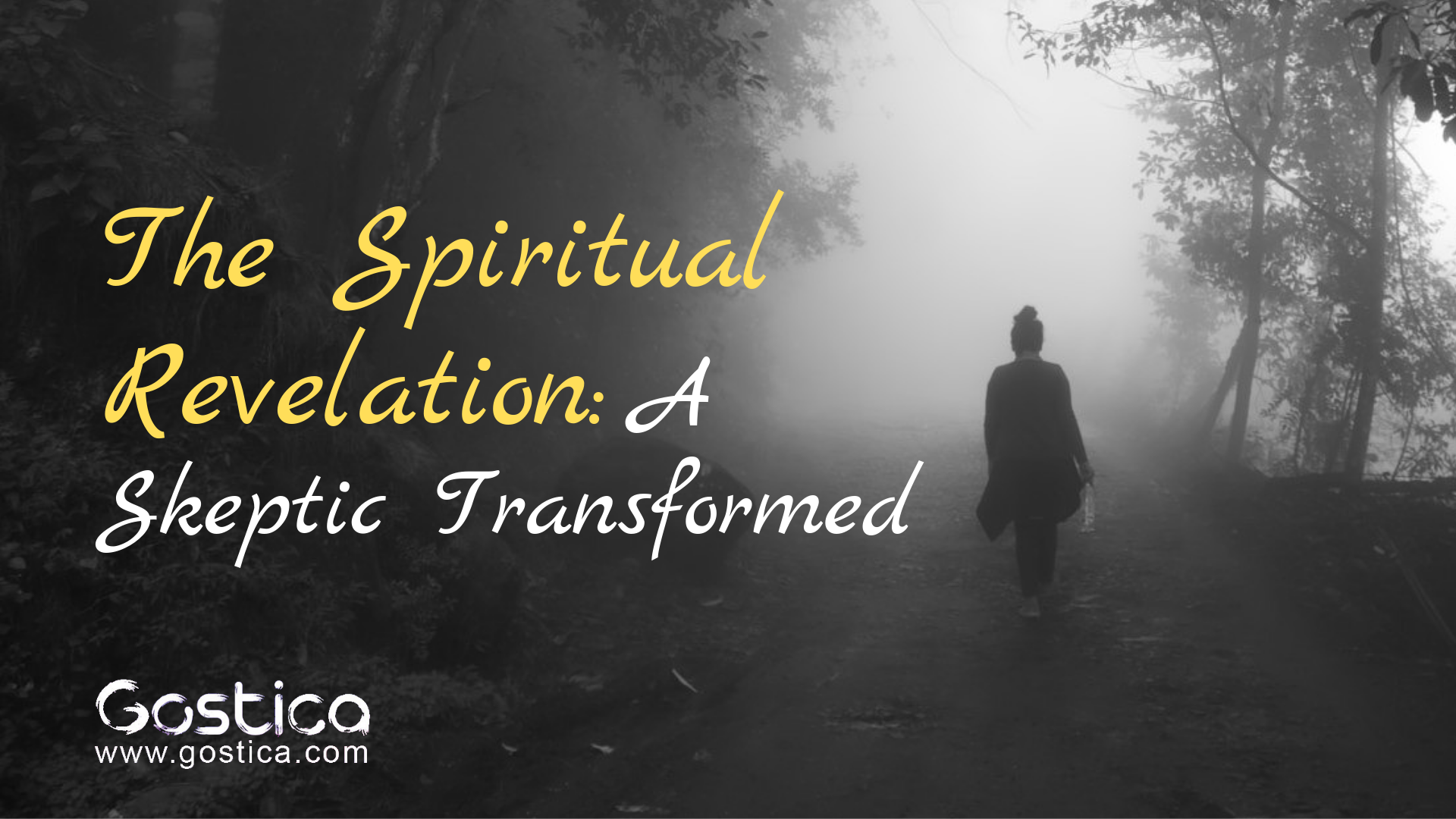 Following one life-changing visit with a psychic, Victoria Loustalot was a skeptic transformed. The writer’s new book, Future Perfect, dives into her exploration of psychics, shamans, and astrologers around the world, and the people who ascribe to them.

Here, Loustalot describes that powerful encounter and her realization about why so many of us want to trust the unbelievable and unexplainable.

I had my first experience with a psychic in Montreal, and meeting her led me on a wild, bumpy ride like Alice tumbling down the rabbit hole—a very long fall that ends with a beginning.

See, I’d been wearing my skepticism with excessive pride for most of my life, so I wasn’t going to meet any psychic enthusiastically. My best friend, Jane, was getting married and had requested we spend a weekend in Montreal for her bachelorette party.

Her other request was that we say goodbye to her single past by taking a psychic peek into her married future. Only while Jane was preparing to make a lifelong commitment to a good man, my own boyfriend of nearly seven years was moving out of my New York apartment, because I had asked him to. Between me and Jane, if either of our futures needed demystifying, it was mine.

When the May morning of our appointment arrived, our party of four woke up queasy, with the chalkiness of the previous night’s overindulgence thick on our tongues. But never mind. We had a long itinerary for our first full day in Montreal. Catharine River-Rain was just the first errand.

We took a cab to Catharine’s neighborhood and entered the warehouse labyrinth of the address she had given me. The stairway was cement and windowless, and the stairs looked like those we had climbed in our mid-20s, when we had lived perpetually en route to some party or the next that a friend’s roommate’s co-worker’s boyfriend’s bandmate was throwing.

The kind of parties people eventually get married just to escape, I thought, as we curled around and up to the third floor.

One by one, Catharine called us up and led us to the kitchen table placed at a slight remove, giving the impression, at least, that our readings were more private than public. I was determined to go last, and so I did.

Almost as soon as I sat down across from her, Catharine looked me right in the eye and said, “Well, I hope you’re willing to talk about your love life, because I have some things to tell you.”

The first thing she told me was that I had just ended a serious relationship and my ex was still holding on to the possibility that we would get back together. “But the relationship is done and in the past now,” she said. “I see finality and that you’re both going to be fine.”

For months, I’d been telling myself some version of that idea and even repeating it aloud to friends as part of my breakup narrative, but I hadn’t entirely convinced myself of it. This was like therapy but without the annoying insistence that the patient work out their answers for themselves.

Here, instead, Catharine appeared to be serving me answers on an expensive silver platter of dubious authenticity. That they were probably just the old standby reassurances dressed up as answers suddenly felt like an inconvenient truth worth ignoring.

With a fluttery sigh, she continued: “Now don’t take this too literally.”

Um, Catharine. That sounds exactly like the kind of free pass psychics aren’t supposed to get.

Time out. I’ve had a crush on Prince Harry since the late 1990s, when I was in middle school and he seemed like just the sophisticated, international celebrity crush I was looking for. Fifteen years later, I even made a particularly smoldering Harry photo my avatar on my company’s internal group-chat software, so my Prince Harry crush became a joke among my co-workers.

“I finally recognized the appeal. Even if I never met my Prince Harry, I was excited for the future for the first time in a long time.”

Now, of all the celebrities she could have named, Catharine picked Harry. Yes, she’d cautioned me not to take this too literally, and, yes, I was still skeptical. It was just a coincidence. You can reason away a lot, but I couldn’t deny that for all of my attempts at rationalization, she had captured my full attention.

We weren’t even to the good part.

“This man, he’s going to be a lot taller than Harry. With much curlier hair. And he works in comedy. But he’s very charming and social and good-natured, like Prince Harry. I see you two walking. A lot of walking. All over New York City. And you’re going to be like this as soon as you meet.”

She wrapped her middle finger over her index finger and held it up to me.

“Do you have any questions?”

“Am I going to meet this guy soon?”

Her answer came without hesitation and with conviction: “Soon. The very beginning of the summer.”

I’d assumed she’d buy herself a year or two, give herself a buffer between the hope she was selling and the inevitable disappointment of reality. But her answer sandwiched expectation and fruition too closely together and belied the doubts I suspected her of harboring.

Was it possible that one of us actually believed in this stuff? I’d assumed Catharine made her living more or less as a con artist. A well-intentioned, nice-enough woman who told herself she was in the business of making people feel better about themselves.

But a con artist all the same. I knew it, and Catharine knew it: We were complicit and had gamely accepted the terms of the arrangement. Yet, her swift answer that I’d meet my Prince Harry in a matter of weeks made me wonder if perhaps I was wrong. Perhaps Catharine wasn’t in on the joke.

Only then I did meet my Prince Harry. We met on June 21, the first official day of summer. And while he looked nothing like Prince Harry, he was, at 6-foot-5, extremely tall, and had very curly hair, and, before I even knew about his long career in comedy, he suggested we take a walk.

Exactly as Ms. River-Rain had predicted. Now it wasn’t just she who had my attention, but her entire industry.

Based on an excerpt from Future Perfect: A Skeptic’s Search for an Honest Mystic, by Victoria Loustalot.

This article was originally published by MindBodyGreen.