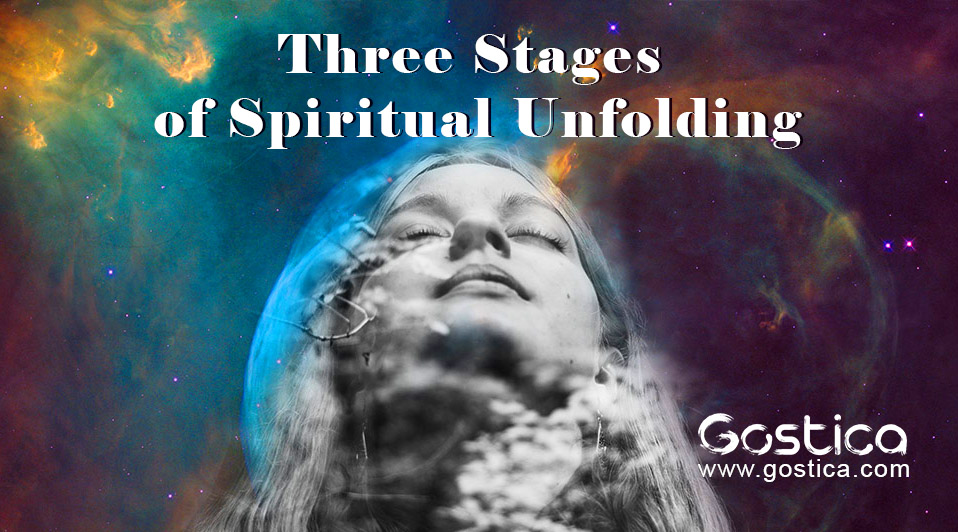 Many of you are aware that we were drawn into connection with a Hawaiian kahuna elder named Hale Makua during the last eight years of his life.

One of the things that we discussed at that time was our uniquely human experience of spiritual unfolding–a process in which we, as souls, grow, increase and become more than we were.

So allow us to bring this topic up for consideration because when we understand fully what it is that we have stepped into, or as Makua was fond of saying–what we have all signed up for–the rest of our life may become increasingly clear.

The first stage of our personal spiritual unfolding is belief–and there can be many different kinds of beliefs–magical beliefs, mythic beliefs, rational beliefs, scientific beliefs and so forth.

Magical beliefs include the notion that we can dramatically affect the physical world, as well as other people and their lives, through the power of our ego–in other words, through our intentionality.

Kids’ TV shows are filled with such beliefs–scenarios in which superheroes can leap tall buildings in a single bound, travel faster than a speeding bullet… or even heal others from life-threatening illnesses.

A couple of the latest New Age fads illustrate this nicely. The film called ‘The Secret’ is an example of magical belief systems in action.

Recommended: The 7 Stages of Spiritual Ascension – Revealing The Ascension Path

It draws upon the ‘power of intention’ and ‘the law of attraction’ so that we can manifest the things that we want and bring them into our lives.

If your belief is strong enough, whatever you want may magically appear, and through our focused intentionality, we can manifest wealth, the perfect relationship, and BMWs.

Without casting judgment, allow us to observe that such efforts, though worthy, rarely result in effects that are measurable, and we eventually come to understand (and accept) that we are not all-powerful, that we cannot affect the world (let alone the Universe) through our egoic intentionality.

It is usually then that we begin to embrace mythic beliefs in which we delegate authority for manifesting our requests to God or to Jesus or to various other saints and sages, deities and spirits, including those compassionate archetypal forces, usually anthropomorphized as winged super-humans called angels.

At the onset, we find much support for these mythic beliefs in unending avalanches of well-intentioned metaphysical books, seminars, and workshops, as well as our organized religions.

Yet at this level, we are still dealing with beliefs, in this case the belief that the deities, including “the creator,” have ultimate power over us and can be persuaded to serve us in various ways if our belief is strong enough or we pray hard enough or do ritual and ceremony correctly or long enough. Sound familiar?

Here’s the rub. While magical and mythic beliefs can be greatly sustaining in the short term, we eventually notice that not much changes in our lives in the long term.

The problem with belief systems whether magical or mythic, rational or scientific, is that they are at best mental phenomena–collective thought-forms with strong emotional sentiments attached to them.

And as such, beliefs can be continually embraced without ever changing one’s present level of consciousness in the least. In other words–no growth.

Because of this, our beliefs usually fail to compel us in the end. We can believe in God or angels for decades, yet little to nothing may really change in our lives in response. This is usually when the second stage of spiritual unfolding occurs–faith.

Faith soldiers on when our belief systems falter and most people choose to remain here because faith is another great sustainer, another great supporter. Yet faith can take us in two quite different directions. In one direction, faith can and does spiral us backward into belief.

This is what fundamentalism is, and this includes the whole ‘born again’ phenomenon. Fundamentalism, whether Judaic, Christian, Islamic, Animistic/Paganistic, or even Buddhist, is a trap on the spiritual path of immense proportions.

Recommended: 5 Things You Should Remind Yourself Of During A Spiritual Blockage

This is because fundamentalism, despite all of its fervor and intention, ritual and rapture, proclamation and pontification, will not ultimately bring the believer into connection with that which they are seeking.

In truth, salvation lies in precisely the opposite direction. When faith is doing its job correctly, our self-serving and self-limiting magical and mythic beliefs, including faith itself, are transcended.

With this courageous act (of faith) we are drawn not back down the hill into narcissistic and egocentric belief systems once again, but forward and up the hill into the third stage of spiritual unfolding–Direct Experience.

Direct experience of the transpersonal realms of the spirits lies beyond both belief and faith. It is also completely and irreversibly life-changing, revealing why the shaman’s path is of such interest to members of the transformational community.

What we’re talking about here is the direct connection, but not with our culturally determined mental constructs of gods and goddesses and angels.

Rather, at this stage, we discover that each of us has the power to engage in authentic transpersonal experiences through which we may discover the real archetypes…

And since these forces are etheric in nature, they make take a form that is meaningful to the one with whom they have come into a relationship… as Jesus or Athena… or they may reveal themselves as they really are–as the light beyond the form, and the formless beyond the light.

Recommended: The 10 Stages of Awakening That Everybody Has to Go Through

Trans-personal in this sense implies that we are expanding beyond our personal self–and beyond those self-created mythical thoughtforms that usually tell us just what we want to hear.

We are talking here about what the philosopher Ken Wilber and others refer to as the ‘deep psychic’ through which our conscious awareness can expand exponentially, allowing us to directly experience the authentic spiritual worlds.

In Hank’s small book the Journey to the Sacred Garden, he reveals that most of us may be hard-wired to be able to do this. When that genetic ‘program’ on your inner hard drive (your DNA) is double-clicked with the right mouse, the deep psychic kicks on and true transpersonal experience then becomes available to us.

The ability to do this is a learned skill that improves with practice, which is why a deep immersion experience in shamanic journeywork forms the experiential centerpiece of our hands-on five days Visionseeker workshops.

Once learned, the shamanic method usually brings us into the experience of ‘Nature Mysticism.’ This is an authentic spiritual path with heart that many of us experienced spontaneously as children through our contact with Nature–a path that may bring us as adults into direct connection with the spirits of nature as well as with the World Soul–the same multi-leveled archetypal matrix and intelligence that many call Gaia.

Often, this may be sensed as an immanent and user-friendly presence that makes us feel good. Some of us experience it on the golf course, some on a fishing trip or weekend camping expedition. Sometimes it’s a walk in the park, or a hike through the woods, or a visit to the zoo, a trip to the beach.

Through such experiences, we may sense that Nature is aware of us and that it may express itself through those archetypal forces that the traditional peoples call ‘the spirits’.

We’re not talking about belief systems here. We have now gone beyond them and beyond faith as well. We’re talking about the direct, transpersonal connection with the sacred realms that defines the mystic.

As we mature spiritually, we are given more pieces of the puzzle to understand, and we eventually become aware that we have entered into communion with the Infinite.

This experience inevitably draws us into the fourth stage of our spiritual unfolding–Personal Transformation.