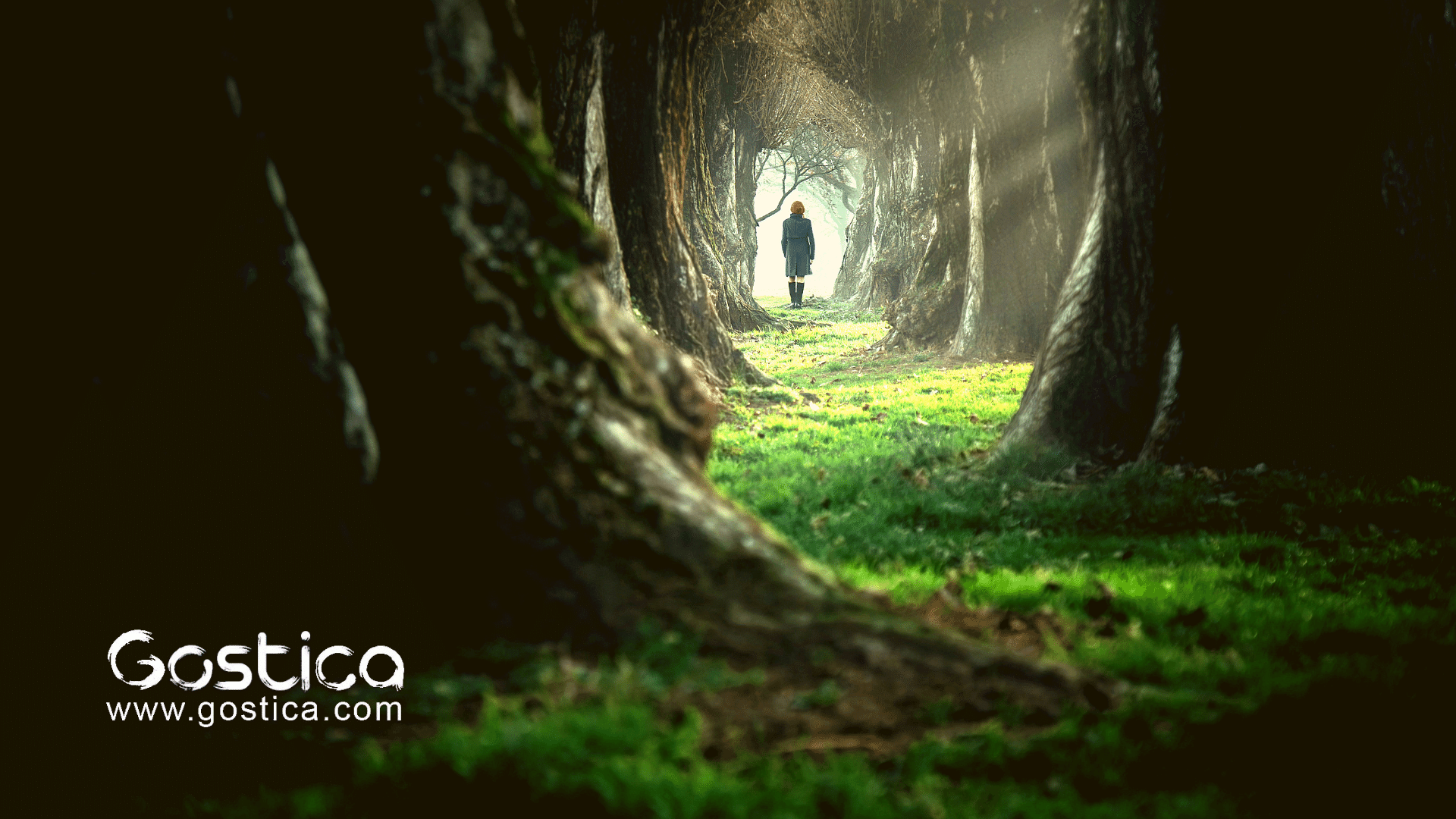 Discomfort is what happens when we are on the precipice of change. Unfortunately, we often confuse it for unhappiness, and cope with the latter while running from the former. It usually takes a bit of discomfort to break through to a new understanding, to release a limiting belief, to motivate ourselves to create real change. Discomfort is a signal, one that is often very helpful.

Recommended: Are You On The Right Path In Life? Take The Numerology Quiz Below and Find Out

Here are a few (less than desirable) feelings that may indicate you’re on the right path after all:

Feeling as though you are reliving your childhood struggles.

You find that you’re seeing issues you struggled with as a kid reappears in your adult life, and while on the surface this may seem like a matter of not having overcome them, it really means you are becoming conscious of why you think and feel, so you can change it.

Feeling lost is actually a sign you’re becoming more present in your life – you’re living less within the narratives and ideas that you premeditated, and more in the moment at hand. Until you’re used to this, it will feel as though you’re off track (you aren’t).

Having random influxes of irrational anger or sadness that intensify until you can’t ignore them anymore.

When emotions erupt it’s usually because they’re “coming up” to be recognized, and our job is to learn to stop grappling with them or resisting them and to simply become fully conscious of them (after that, we control them, not the opposite way around).

You’ll need to sleep a lot more or a lot less, you’ll wake up in the middle of the night because you can’t stop thinking about something, you find yourself full of energy or completely exhausted, and with little in-between.

Recommended: 12 Warning Signs The Universe Sends When You Are On The Wrong Path In Life

A life-changing event is taking place, or just has.

You suddenly having to move, getting divorced, losing a job, having a car break down, etc.

Having an intense need to be alone.

You’re suddenly disenchanted with the idea of spending every weekend out socializing, and other people’s problems are draining you more than they are intriguing you. This means you’re re-calibrating.

Intense, vivid dreaming that you almost always remember in detail.

If dreams are how your subconscious mind communicates with you (or projects an image of your experience) then yours is definitely trying to say something. You’re having dreams at an intensity that you’ve never experienced before.

The thing about negative people is that they rarely realize they are negative, and because you feel uncomfortable saying anything (and you’re even more uncomfortable keeping that in your life) you’re ghosting a bit on old friends.

Feeling like the dreams you had for your life are collapsing.

What you do not realize at this moment is that it is making way for a reality better than you could have thought of, one that’s more aligned with who you are, not who you thought you would be.

Recommended: 10 Signs That Prove You Are Walking The Highest Path Of Your Purpose

Feeling as though your worst enemy is your thoughts.

You’re beginning to realize that your thoughts do create your experience, and it’s often not until we’re pushed to our wit’s end that we even try to take control of them – and that’s when we realize that we were in control all along.

Feeling unsure of who you really are.

Your past illusions about who you ‘should’ be are dissolving. You feel unsure because it is uncertain! You’re in the process of evolving, and we don’t become uncertain when we change for the worse (we become angry and closed off). In other words: if what you’re experiencing is insecurity or uncertainty, it’s usually going to lead to something better.

Recognizing how far you still have to go.

When you realize this, it’s because you can also see where you’re headed, it means you finally know where and who you want to be.

Such as what someone is really feeling, or that a relationship isn’t going to last, or that you won’t be at your job much longer. A lot of “irrational” anxiety comes from subconsciously sensing something, yet not taking it seriously because it isn’t logical.

Recommended: How to Find Your Life Path Number and What it Says About You

Having a radically intense desire to speak up for yourself.

Realizing you are the only person responsible for your life, and your happiness.

This kind of emotional autonomy is terrifying, because it means that if you mess up, it’s all on you. At the same time, realizing it is the only way to be truly free. The risk is worth the reward on this one, always.

This was originally published by Thought Catalog.