Home
SPIRITUAL LIFESTYLE
5 Planets in the Solar System will Stand on The Same Line on January 20, 2016. How This Will Affect Us? 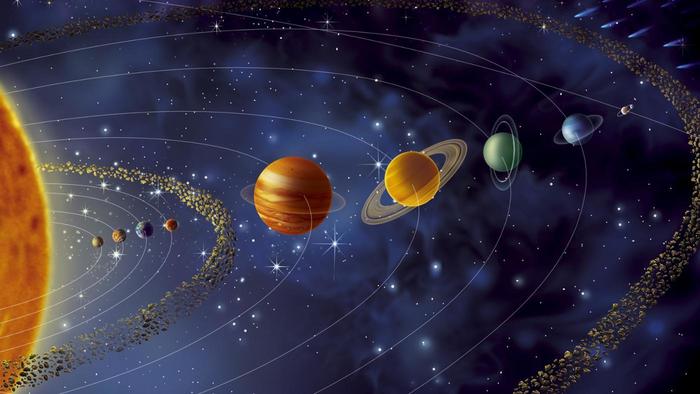 During this month we can see a rare phenomenon in the sky, known as “the parade of planets”. The 5 planets-Mercury, Venus, Mars, Jupiter and Saturn will stand on the same line, and this can be seen by a human eye. The approach of the two planets can be seen on the horizon to the moon and can be seen from 20 January to 20 February.
For a clearer view you should be far from city lights. Like this, you will enjoy the full glow of the five planets to one another.

Viewable by human eye phenomena are not so much. And this is definitely among those which is worth a person to see by himself.

When two, three or four of the planets in the solar system are aligned over the Earth’s horizon, then has been observed the astronomical phenomenon “a small parade”.
Much more rarely occurs A big parade of planets, when five or more planets stand in a straight line above the horizon.

In the time while there is a planet parade, like this, the universe opens its gates  and listens very carefully your words and thoughts. We must carefully sift out the positive from the negative and to choose positive emotions and thoughts. 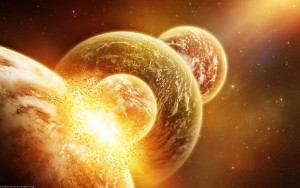 If you do not do this, you will feel inner discomfort and anxiety that something is not right. The 5 planets govern the mind, emotions, physical strength, luck and karma. Any thought related to these aspects, directly connects to the law of attraction and falls into the karmic abyss of Saturn.