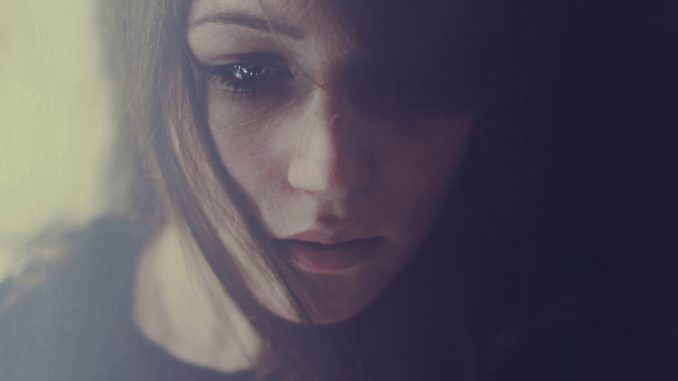 Chances are, you know some pretty toxic people. We all have them in our lives. The narcissist, the psychopath, the sociopath- they engage in harmful behaviors in their relationships, ultimately causing pain to their friends, family, and partners.

These people live in a distorted reality where they are never to blame. They deflect responsibility with their diversionary and manipulative tactics. Worst of all, they turn you into another one of their victims.

Maybe it’s time we took a closer look at some of their tactics. We need to identify the toxic behavior and the toxic person behind the behavior.

When we know what we are dealing with, we can defend ourselves and refuse to be silent victims. We can call them out on their manipulation and leave them to their dramatic theater of lies.

One of the most common manipulation tactics, and also one of the most dangerous. Gaslighting, if you are not yet familiar with the term, is essential “crazy-making” behavior.

Something happens, and then they make you believe it didn’t, simply by repeating one of these three things: “Are you crazy?” “That never happened.” and “You imagined that.” They go on to insult and belittle you, by making you doubt yourself. 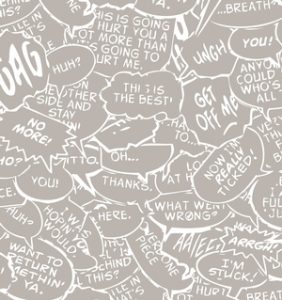 You know when you ask someone a question and they give you an elaborate response of talking in circles and never really saying anything of value? That’s word salad.

It’s a deflection tactic toxic people use to avoid responsibility, as well as confuse and frustrate you, along with making you feel guilty for even asking them such a thing. The same thing happens when you disagree with them- even on trivial subjects.

For example, you mention that you don’t agree with their ridiculous claim that trees are made of cotton-candy, and suddenly every life choice you’ve ever made, along with the mistakes you made as a child, fall under their attack.

You start wondering how this argument even got to this level.

You’ll often find that the seriously toxic people aren’t super intelligent when it comes to their arguments, and their use of blanket statements and sweeping generalizations prove that to be true.

Recommended: 14 Most Toxic Spiritual Habits That You Should Stop Doing RIGHT NOW!

Chances are, the toxic person, or people, in your life say things like “You’re never satisfied,” or “You’re always angry.”  Any mention of logic or rationalization sends them into another tantrum. 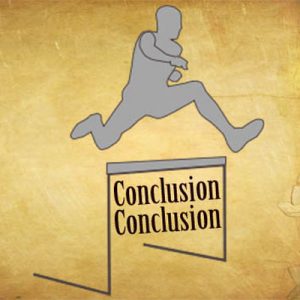 Toxic individuals usually presume they grasp what you’re thinking and feeling. They inveterately jump to conclusions supported by their own triggers instead of stepping back to gauge things mindfully.

They act consequently based on their own delusions and fallacies and give no apologies for the pain they cause as a result.

They’re known for putting word in your mouth and making you appear like you’re the crazy one.

They accuse you of thinking of them as toxic– even before you’ve gotten the chance to say anything about their behaviors.

You know how news reporters on television always end their pieces with “back to you”? That is exactly what it is like when you argue with a toxic individual.

You mention how you dislike being treated a certain way, and they respond with “Oh, like you’re so perfect?” See what I mean? it always goes back to you.

This happens whenever you try to hold a toxic individual accountable for their behavior. They turn things around and change the topic until it no longer reflects upon them.

Don’t be derailed – if somebody tries this on you, you’ll be able to exercise what I like to call the “broken record” technique and continue stating the facts while not giving in to their distractions. Using phrasing like,  “That’s not what I’m talking about. Let’s keep focused on the important issue.” If they’re not interested, disengage and choose to direct your energy towards something useful – like not having a discussion with somebody who acts like a toddler.