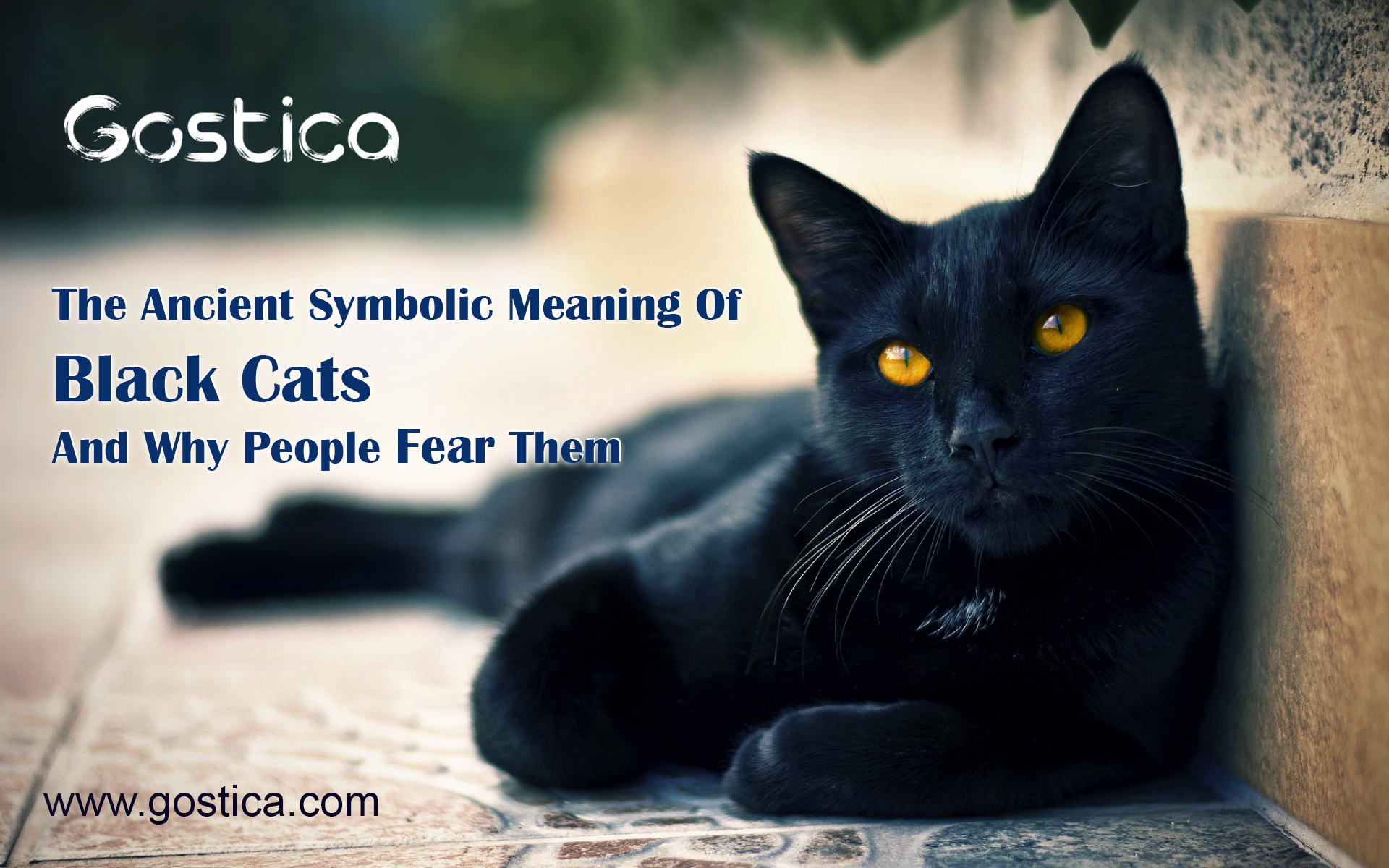 Every year when people begin putting out their Halloween decorations and start dressing their homes for Samhain, inevitably the image of the black cat comes up.

But where did the fear of these beautiful animals come from?

Let’s take a look at the myths and superstitions behind the most irrationally feared animal – the black cat.

The ancient Egyptians honored cats of every color. Cats were mighty and strong and held sacred.

Two goddesses in the Egyptian pantheon were even portrayed as cat-like- Bast and Sekhmet and were worshiped as long ago as 3000 b.c.e. 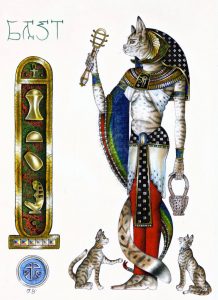 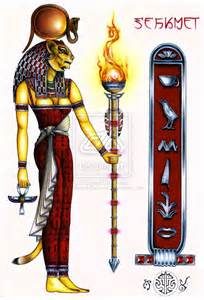 Family cats were adorned with jewelry and fancy collars and even had pierced ears. If a cat died, the entire family went into mourning and sent the cat off to the next world with a great ceremony.

For thousands of years, the cat held a position of divinity in Egypt.

Around the time of the Middle Ages, the cat became associated with witches and witchcraft. Around the late 1300’s, a group of witches in France were accused of worshiping the Devil in the form of a cat.

It may be because of the cat’s nocturnal nature that it became connected to witches — after all, night time was the time they held their meetings, as far as the church was concerned.

S.E. Schlosser at American Folklore says, “In the 1500s, there arose the belief that witches could shape-shift themselves into the form of black cats so they could roam freely about the country wrecking havoc and spying on people…

The belief that witches could turn themselves into black cats crossed the Atlantic with the first American settlers and was a firmly-held superstition in New England at the time of the Salem witch hunts.

Recommended: Cats Are Empathetic Too and Help Us Heal

Black cat stories also haunted the Southern United States. Many spooky Southern folktales like the Black Cat’s Message and Wait Until Emmet Comes feature supernatural black cats who are thought to be witches or demons in disguise.

Pirates believed that a black cat moving toward them meant bad luck, and if a black cat walked onto a pirate ship and then walked off again, the ship would sink on its next voyage.”

Most people are far less superstitious today than they were in the Middle Ages, but the black cat remains part of our late October decor.

Here are some interesting Black Cat myths from around the world:

1 Sixteenth-century Italians believed that if a black cat jumped on the bed of an ill person, the person would soon die.

2 In Colonial America, Scottish immigrants believed that a black cat entering a wake was bad luck, and could indicate the death of a family member.

3 The Norse goddess Freyja drove a chariot pulled by a pair of black cats.

4 A Roman soldier killed a black cat in Egypt and was killed by an angry mob of locals.

5 Appalachian folklore said that if you had a style on the eyelid, rubbing the tail of a black cat on it would make the style go away.

6 If you find a single white hair on your otherwise-black cat, it’s a good omen.