Home
SPIRITUAL LIFESTYLE
Is Anyone Else Experiencing Sleep Anomalies? 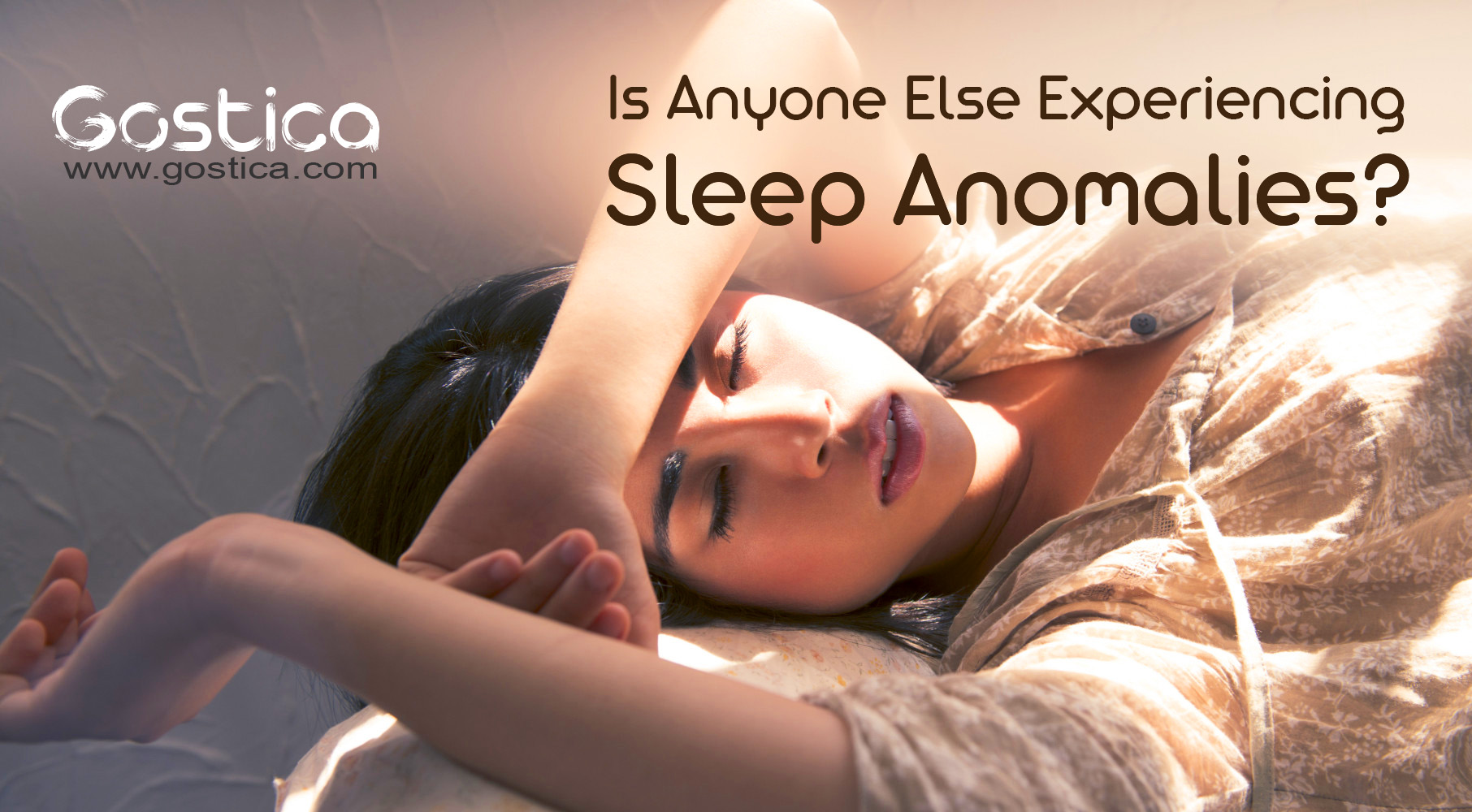 MANY people are experiencing sleep anomalies and have attributed them to numerous peculiarities such as the recent solar eclipse, solar winds, time glitches, the time is speeding up phenomena, etc…

So, here it is at 1 Am in the morning and I started researching this phenomenon.  This is what I found:

One reason that you are sleeping more is that you are having difficulty staying grounded while you are awake. We can interchangeably use the idea of being grounded and descending, they are the same.

“Being grounded“ does not mean shutting down your awareness of higher information; it just means being strongly rooted in the earth while it is coming in, so you can be a conduit rather than having information get stuck coming or going.

And as you spend more time consciously into your physical body than you were before, you require more sleep.

And so by doing that, when you leave your body it is more observable.

You feel tired and you sleep more, or when you have emotions and you are more physically moved into your body, you feel them more strongly than you do when you are ungrounded because that is part of the physical experience.”

“Waking in the morning and struggling to get out of bed after a full night of sleep, or falling asleep in the middle of the afternoon is common. This is caused when the energy is shifting throughout the whole spiritual body.

Recommended: Seeing Faces at Night? No Need to Fear!

This will pass in time, each person has a different time frame for some it can be weeks, for others months, for others years. If you can create a pyramid structure to sit under this will give you wonderful boosts of energy when you are lacking it.

Some people may experience sleep anomalies due to depression but as long as your doing your work, keeping yourself grounded, loving, expressing gratitude, and forgiveness, you should be fine.

The late Jose Arguelles studied the tomb of Mayan Leader Lord Pascal. According to Arguelles’ finding, one of the most important things we can do is to live without time.

For most of us, that’s impossible to do because of our “work schedules” but try living without time on the weekend. That includes not wearing a watch or watching any scheduled television “programming”.

Don’t look at your cell phone to see what time it is either. The best way to live without time is to engage yourself into nature, whether that’s taking a long walk or simply going fishing. By doing so, it brings our minds back into a more natural, dream-like state.

What you’ll notice is how your creativity spikes when your mind is this relaxed.

A while back, I had a dream where I sent myself back in time from 26 years into the future. I remember someone asking me who I was and I said, “I am a master copy of myself.”

Then again, it could have been my time traveling from the future.

Recommended: Precognitive Dreams – Is It Possible To See The Future In Your Dreams?

Many people across the world are experiencing a feeling as if time is speeding up. While a day is still constituted in 24-hour increments, time seems to be moving faster than ever for many people.

There are several explanations for the time speeding up phenomenon. The most popular explanation is that time isn’t speeding up, but our consciousness is, which makes it seem like time is speeding up.

Ian Lungold believed that time was speeding up because creation was speeding up. In other words, more was happening in less time. “When more is possible to happen in every moment,” stated Lungold, “there is a possible outcome which opens the door to things called miracles.”

Terence McKenna talked about his Timewave Zero theory where he proposed that time is spiraling towards the singularity where all possibilities become condensed into one reality.

McKenna noted these changes in time mirrors current events with past events in a cyclic manner that repeat over and over again but each time, on a shorter cycle until the singularity is met.

Some people are experiencing glitches in time as evidenced by the Mandela Effect.  The Mandela Effect is a theory originated by writer and paranormal consultant Fiona Broome that states false memories are, in fact, glimpses into parallel worlds with different timelines.

Many people have reported experiencing glitches in time, where time is unaccountable in large chunks. For example, they may be doing a particular daily routine for many years, but time may have drastically shifted on one particular day in such a manner that it was inconceivable.

We’ve heard numerous people talk about how we are now on the positive ascension timeline, so what we are seeing is that these timelines are converging into the best probable outcome for humanity.

Recommended: The Universe Responds: 5 Signs Your Dreams Are Coming True

Each time a timeline converges, it creates a time anomaly that could include the sensation that time is speeding up, a glitch in time, or something along the lines of the Mandela Effect.

When millions of people experience this as we’ve witnessed throughout the past year, then you know that something amazing is coming to fruition.

Be very cognizant of where you are placing your thoughts and intentions because each thought and intention is affecting the timeline and the highest probable outcome every millisecond!