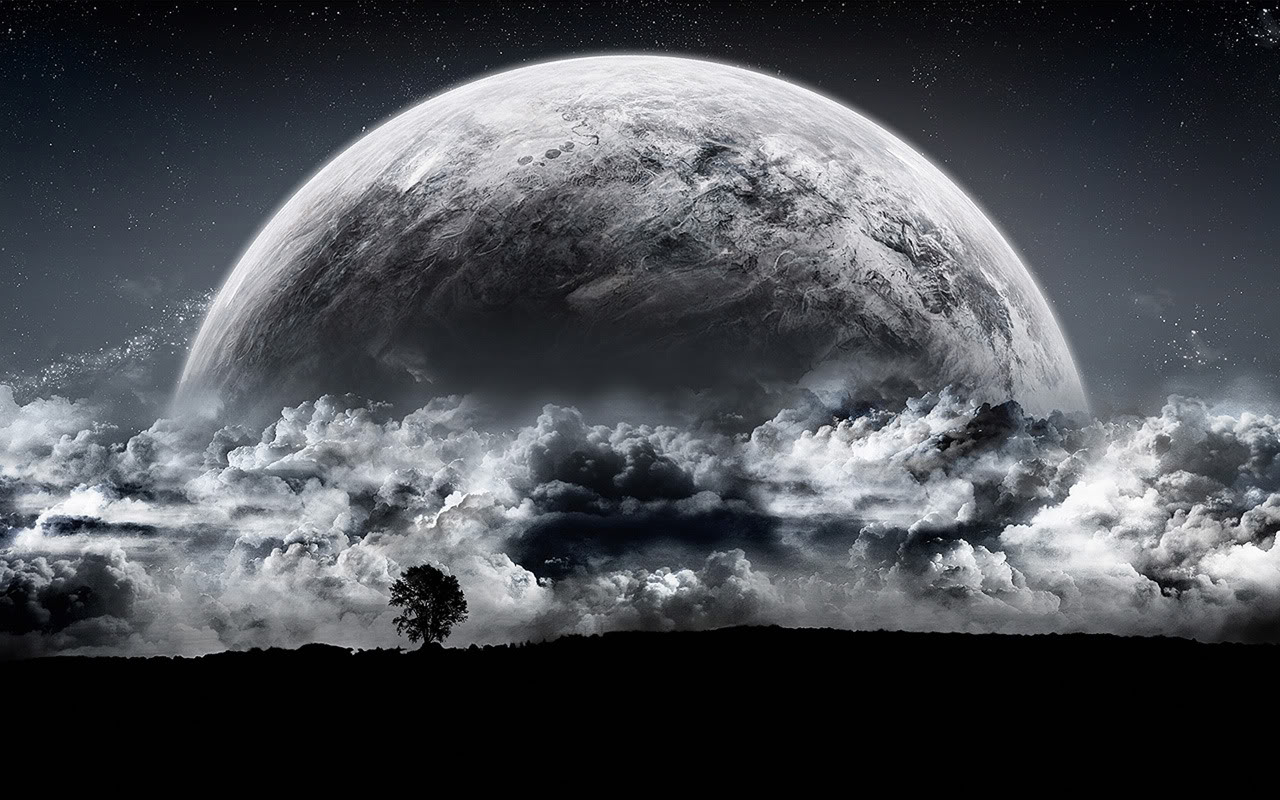 The final day of September will bring a rare lunar event that hasn’t occurred since March of 2014, a Black Moon.

“Traditionally, Black Moon’s are ultra feminine and represent a time of great awakening and clarity. Black Moon’s are extremely powerful and often indicate a sharp turning point in a cycle.

New Moon’s are all about releasing and letting go so the new can emerge. On a New Moon, it is often a good time to go within and spend some time clearing through your subconscious mind.

The New Moon often represents the planting of a seed, and the darkness that seed experiences before it begins to bloom.

To have two New Moon’s in one month signifies a very powerful blossoming process and one that has probably been in the works for some time.

September’s Black Moon is filled with positive aspects and plenty of opportunities. In fact, the entire week leading up to the Black Moon and the days that follow it, are going to be extremely positive and peaceful.

The energy of this Black Moon is so supported by the other planets and it is very likely we will all be experiencing great epiphanies, opportunities and even, miracles.

In fact, this Black Moon is going to deliver an extremely positive force, helping us to manifest all of our greatest dreams, wishes and desires.

If you have been looking to change or shift something in your life, if you have been building new ideas or projects, this Black Moon is really going to give you an amazing push in the right direction.

If you are in doubt about anything in your life, you may find it beneficial to wait to see what energies and what opportunities the Black Moon brings you.” says Tanaaz Chubb

Overall, the Black Moon is going to bring an extremely positive force and is going to help all of us to change directions in our lives in some way.

Pay attention to what transpires for you around the Black Moon, for it is sure to be guiding you towards your highest path.

PLEASE SHARE WITH YOUR FRIENDS AND FAMILY THIS POSITIVE UPCOMING EVENT!