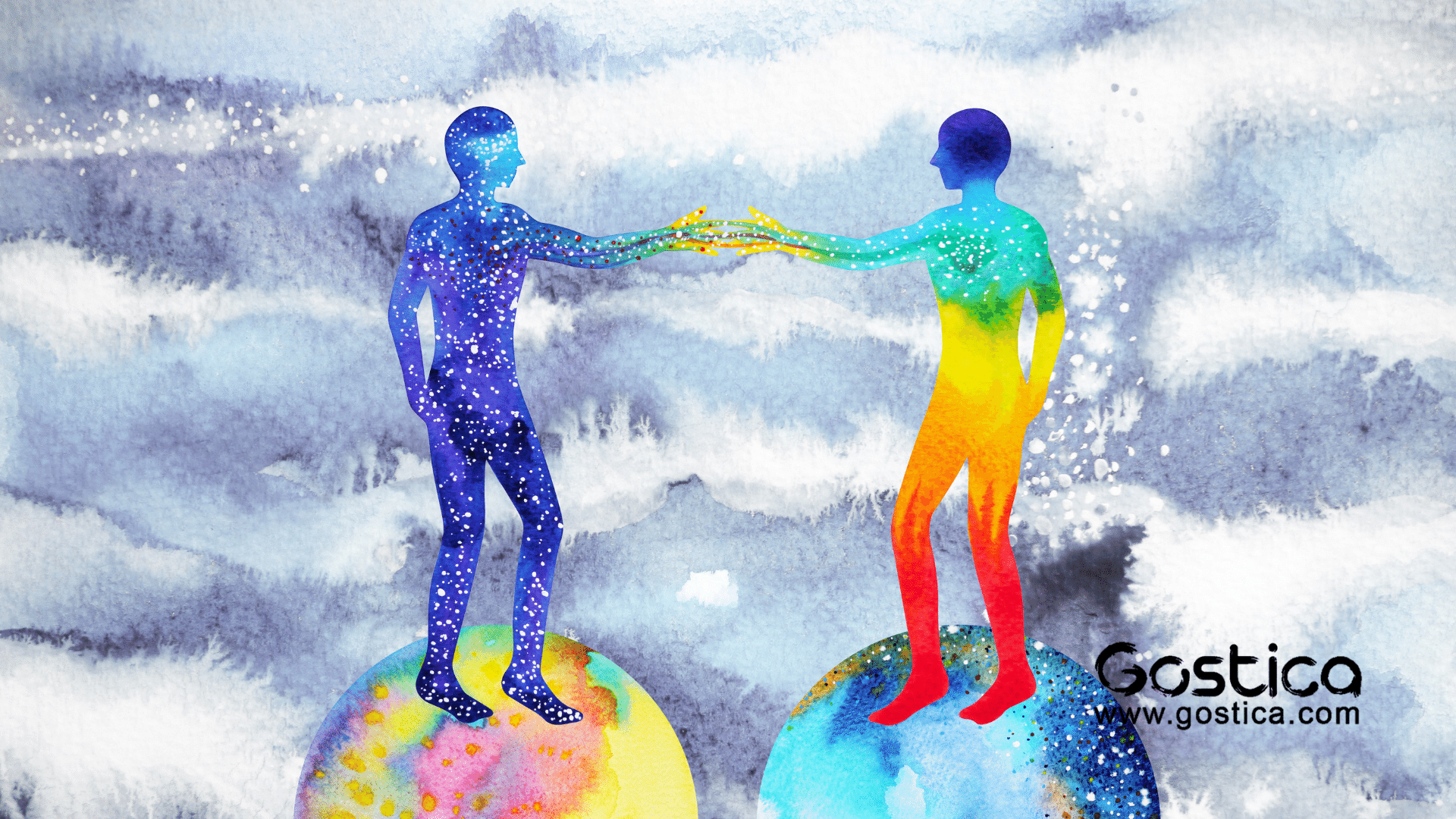 There are some people with whom we hit it off right from the first meeting. But sometimes it is even more than that.

Sometimes we feel an inexplicable force of attraction towards them, something that draws you towards them even without knowing them well. Well these people are kindred spirits and you share a bond that goes much deeper than what is apparent to you.

If you think that you have a kindred bond with someone, look for the following ten signs:

Both of you respect each other equally

Both of you might have your disagreements but through it all you know that you will always respect this person and they will do the same as well. Not everyone can earn that kind of respect.

Complete honesty is the default for your relationship

And you don’t even have to work for it. It just comes naturally to you and you know you would never need to lie to them in any situation. You will be comfortable in telling them the truth, no matter what.

You instinctively know of whatever the other might need

Whenever this person is in need of something you will feel it. And you will be restless till you have helped them in getting whatever it is that they need.

Recommended: Why Old Souls Are Generally Not Accepted By Friends and Family

Both of you help each other learn and grow

More importantly than most other things, the two of you have been each other’s teachers and helped them grow and evolve into a better human being.

You don’t always have to communicate verbally with each other to know what’s up. Your thoughts are so much in sync with one another that you can sense what the other is trying to say.

Both of you are at the similar level of energy vibrations

You feel completely at ease being around each other. And this is because you share the same energy plane. Being with them comes naturally to you.

Recommended: How Do I Tune Into Energetic Vibrations: Clairvoyant Psychic Secrets

You don’t have to fear being judged by this person

Other than uplifting each other, you two will also support each other by being a mirror and showing the good as well as the bad. You will address each others’ fault and help overcome them. You will be blunt when you need to because you know it is for their betterment and nothing else.

You came across each other right when you needed to

You were there for each other whenever needed, and that is the way you came into each other’s life. The first time you guys met was when one or both of you needed the other the most. It could have been during a particularly low point in life. But you met them, and suddenly things started getting back in shape.

Most importantly this person has helped you in becoming a better version of you. They made you realize where you were wrong and helped you overcome those obstacles and you’ve emerged out of the experience as being more aware and informed.

This was originally published by Soul Travel Rules.