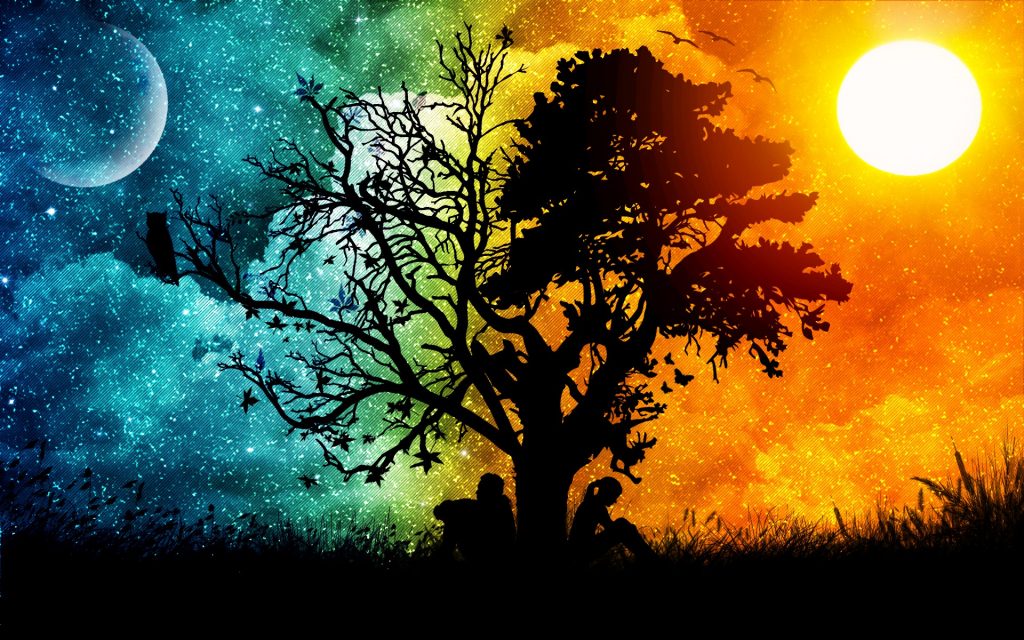 This year the nature continues to give us extraordinary events, after the show we received from Mars, on the night of May 31, here is coming a “highly symbolic astronomical event”:  the moon, the symbol of the sacred feminine, will become full in the Night of the Summer Solstice, exactly when we celebrate the power of the sun. The divine masculine and the divine feminine, are shown to us in all their glory and remind us once again the harmony and beauty that derives from the union in and out of us, of these two archetypes.

The wheel of the seasons continues to turn, bringing us straight to the Summer Solstice, which this year falls on June 20, 2016. On that day, the sun will reach the pinnacle of power and show himself to us in all its glory. Paradoxically, the Solstice is the day with the most hours of daylight throughout the year and at the same time represents a turning point, because by that time the sun will begin the downturn, which will accompany us until the next winter solstice. On June 20, under the rays of the full moon, Litha is celebrated and the strength of the sun.

The moon of June is a cheerful moon, expansive, open to change, as the symbolism of the sign of Gemini is, the most youthful and spontaneous of all the zodiac. It invites us to move, to make new acquaintances, to be outdoors as much as possible, to travel and to give more space to the carefree and spontaneous playfulness that can make life so much more pleasant and light.

All in harmony with the season and with the rhythms of nature, that in this stage of the year is at the height of its expansion phase: the hours of light continue to grow, giving us very long days in which to enjoy the gentle warmth of late spring . It ‘a time of change that goes along with the change of season, a reflection of a time when everything is changing, as in nature also within us. This is the moment when the solar light, the apex of its growing phase, gives rise to the longest day of the year, and the shortest night… before reversing the trend. 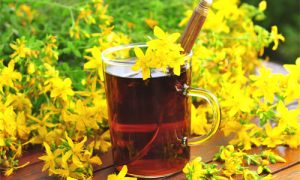 A special role is played by herbs. Since ancient times, on the night of St. John it was used to collect aromatic plants and to burn them in the solstice bonfire. And is believe that many plants collected at this time have almost miraculous powers, and the nine solsticial herbs that they used to burn on the solstice bonfires are: Ruta, Verbena, Mistletoe, Lavender, Thyme, Fennel, Plantain, Artemisia and the grass of St. John.

The Sun, the symbol of the male principle, is at the peak of its strength and with its shining rays, he kisses the ground, helping to grow the crops and bringing the fruits to maturity. This is his day, the time when we honor the positive aspects of male energy: the courage, the strength, the power from which life springs. 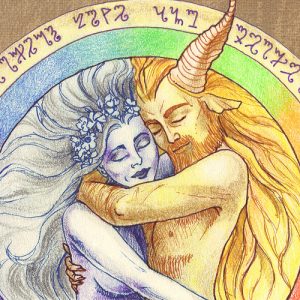 Due to the full moon happening at the same time with the summer solstice the courtship between the male and female energies becomes more intense and vibrant with passion. The same passion with which we feed our lives, our plans, our dreams. Vital energies are at the peak, the attraction and desire between the masculine and feminine principles have been transformed into love and new life that grows in the dark womb of the Goddess

In order to be deeply attuned to the energies of the month of June, and with the colors that it will give to the sky on this 20/21 June 2016, we recommend you a guided meditation, a journey from month to month that puts us in contact with the evolutionary path of the zodiac, which traces a path of spiritual growth in each of us in harmony with the evolutionary spiral of life