Home
SPIRITUAL LIFESTYLE
How Brainwashed You Are – TEST 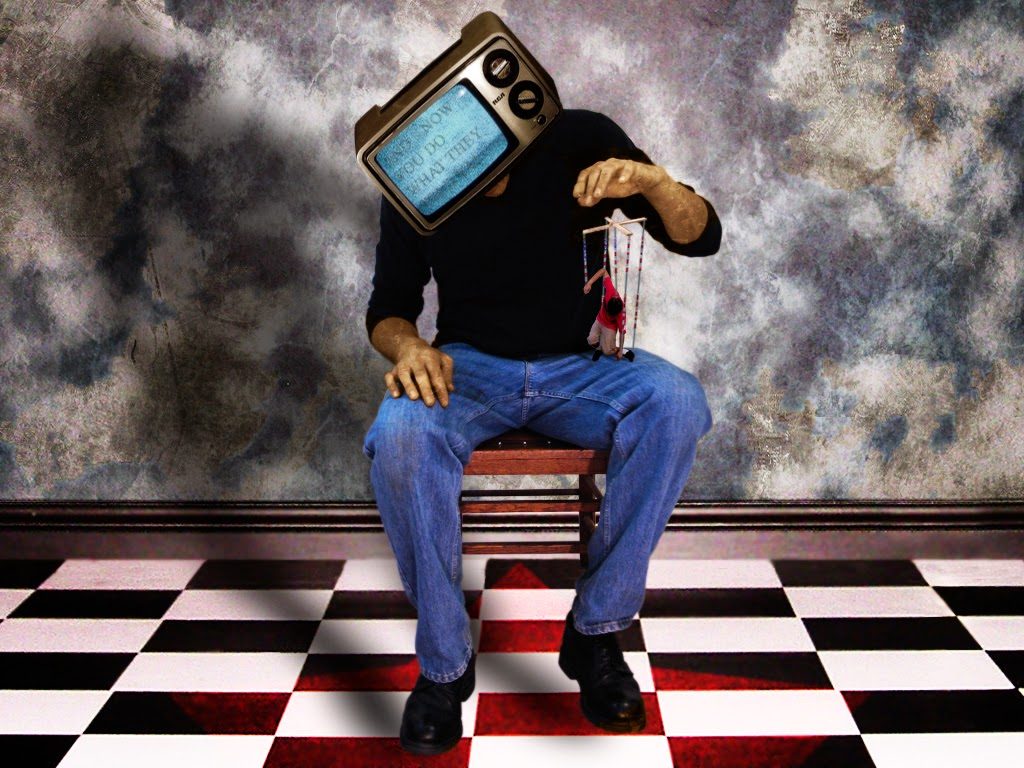 This test will ascertain if you’re one of the many people who are perfectly designed robots of the system.

Unfortunately, most individuals have no clue about how reality works and are instead engaged in fruitless fighting against each other. How are we meant to wake these people up to the actual reality they live in before we sink into complete totalitarianism?

The first step is to encourage ourselves and others to take the following test.

A Test To See How Brainwashed You Are

Based on the questions by Phillip J. Watt of www.wakingtimes.com/