Home
SPIRITUAL LIFESTYLE
It Is Possible to Heal the Body with the Mind, and There Is Scientific Proof to This 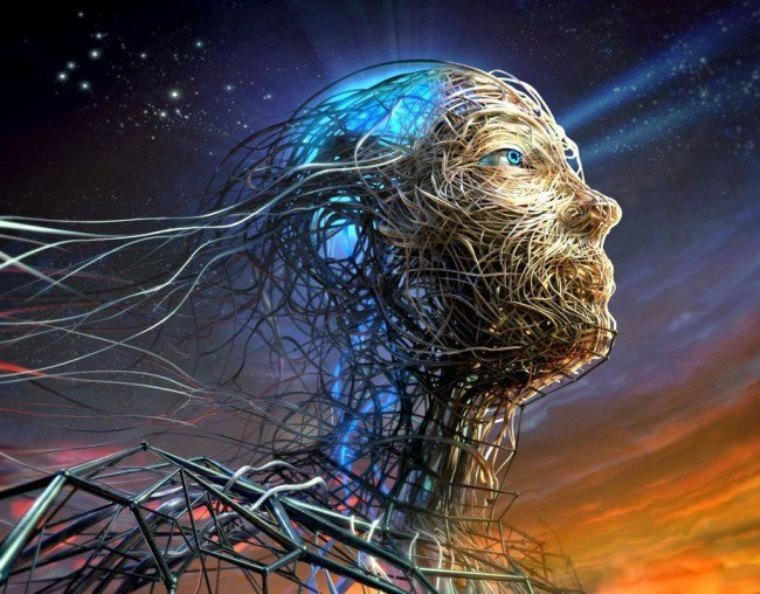 The mind is the control center of the human being, even more so than you know. The mind can make decisions, learn new things and feel emotions — it can also heal the body. You heard it right, the mind can completely and utterly destroy all signs of disease from the body.

One of the worst things to hear from your doctor is that you have a serious illness. The plans will be altered and your life will now revolve around treatments and medications, right? In most cases, this scenario proves to be true. In those few cases, this couldn’t be further from fact, especially if you know how to think correctly.

In case you didn’t know, and chances are, you didn’t, you can heal yourself with thought alone. The myths of this aren’t myths at all. There is proof to this idea.

Miracles may be one way to look at healing with the mind, and science could be the other way. With miracles, we place our lives in the hands of a great deity, praying that our ailments will go away. Science, on the other hand, provides a physiological explanation for this phenomenon.

Lissa Rankin, during a recent TEDtalk, explained the reality of healing with thought alone. It seems that the placebo effect has great power over the way we think and function, repairing our imperfections. This talk has shaken the medical profession. Doctors have a problem believing their treatments and medications could potentially become useless. If the mind heals the body and itself, then this is true. Tests and the Truth

Tests and the Truth

Of course, the only way to convince those who may be a little skeptical would be to reveal the results of the latest placebo tests. People of various diseases such as HIV, cancer and heart disease, 3500 to be exact, were tested using the mind healing placebo effect. After the test was completed, the illnesses were improved or healed completely.

According to a paper published in the Journal of Projective Techniques in 1957, a man called Mr. Wright was given a medication and told that the drug would cure his cancer. After taking the medication, his tumors shrunk drastically. Upon realizing the drug didn’t really work, his cancer grew again.

He was then administered, what he was told, was a better version of the same drug, and his tumors shrunk once again, half the size! Unfortunately, news broadcasts reported that all versions of the drug were worthless. The next day, the cancer patient died. Because of his beliefs, his mind took control over every aspect of his body and repaired what was wrong. When the placebo was revealed for what it really was, the doubts, depression and frustration defeated the patient’s will to live.

It has also been understood that patients suffering alone are not as likely to survive as those who use health care. Doctors and nurses do more than administer drugs, they also provide comfort during the illness.

Even when these doctors may be administering fake treatments, they are also providing a positive environment, which the body needs.

What the mind can really do

The mind basically works through stress response and relaxation. There are many stress indicators throughout our day which contribute to an unhealthy system. Relaxation stimulates the brain to heal from the stress. When these things are out of balance, they can produce illnesses or make us more prone to contracting illnesses. Basically, the body’s defense system is not at peak performance when the brain is occupied with other issues.

Recommended: 16 Spiritual Gifts You Didn’t Know You Already Have

In balance, the brain can work wonders. Not only can the mind heal illnesses of the body, it can also heal itself. The mind can do many things like cause hair to grow back and heal irritating issues that aren’t necessarily deadly.

With this being said, since the essential idea of staying healthy and living a long life seem to come from the power of the mind, it is obvious that our environment plays a huge part in how we think as well. Surrounding yourself with positive situations and people may just be the secret to maintaining a healthy body and stimulating the natural human control center — the mind.

Author: Sherrie is a freelance writer and artist with over 10 years of experience. She spends most of her time giving life to the renegade thoughts. As the words erupt and form new life, she knows that she is yet again free from the nagging persistence of her muse. She is a mother of three and a lifetime fan of the thought-provoking and questionable aspects of the universe.