Home
SPIRITUAL LIFESTYLE
On Monday Begins The Year Of The Fire Monkey – Changes In All Aspects of Life! Expect the Unexpected: 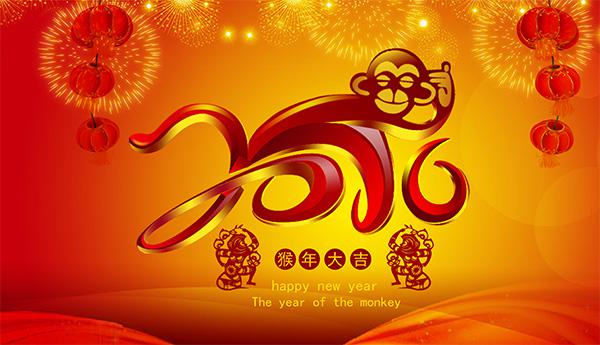 On February 8th,  the Year of the Monkey starts, according to the lunar calendar. It occurs on February 8th and will continue until January 27th, 2017.  Every beginning according to the lunar calendar is extremely powerful and brings great changes in our live. A new beginning for many people, but for others great End of a life cycle . See what changes will bring the Fire monkey for you.

Duality is characteristic of people born in the Year of the Monkey – the ninth sign of the Chinese zodiac. The number 9 is associated with ambition and activity. Monkeys are funny, energetic, confident and flexible, but can also be arrogant, cunning and restless. Many parents in China are planning to get hold of children in the Year of the Monkey. According to the Chinese lunar calendar, this year will be The Year of  the fire and the metal.

The combination of fire element and the sign of the monkey leads to many changes in all spheres of life so briefly – expect the unexpected:

Forecast for 2016: The new year is shaping up to be very positive for the representatives of this sign in terms of career, luck and money.

Those who are engaged with business, can expect more partnership opportunities, or recruit new investors, who will help you expand your business. To your loved ones, you need to be more trusting and sincere in their feelings to avoid unnecessary charges.

Forecast for 2016: It tends to be a much better year, compared with fraught with difficulties 2015.

The year will be very good  for students, who are about to take important exams in 2016. You will get unexpected help, through which you will overcome difficult moments and will reach new heights in your career. Use this opportunity to leave the comfort zone, where you are right now and seek a better future abroad.

Forecast for 2016: This is  a very unpredictable year of extremes for the tigers, because they are in direct confrontation with the energy of the Year of the Monkey (Tai Sui). Those, born under this zodiac sign will feel physically and emotionally  stressed in 2016 due to their work, business trips abroad, change of residence, etc. Be more tolerant and avoid conflicts, especially during travel.

Forecast for 2016: People born in the Year of the Rabbit will have many reasons to smile in the new year, because the monkey will bring them  a lot of luck and positive energy.

You can expect more power, prestige, fame and money. Expect increases, fat bonuses, or taking on a greater management role in the company. Invest bold, because luck will be on your side. For those who want to be their own bosses, 2016 is the perfect time to act.

Forecast for 2016: People working in the arts, fashion design, advertising and academic researchers will receive beneficial inspirations and ideas which will help a lot for their activities.

It is possible to be attracted by the new spiritual teachings such as Feng Shui philosophy, religion or abstract art. 2016 will be more likely to expand your knowledge of life. You will have many opportunities for making new friends and to expand your network of social contacts.

Forecast for 2016: born in this zodiac sign will experience anxiety about their elderly relatives, especially if they suffer from any chronic diseases.

Be more vigilant, to minimize any potential losses. Luck is definitely not on your side in 2016, but still expect good profits from private business, or solid bonuses as a result of your hard work.

Forecast for 2016: Politics in the office and abbreviations are things, that people born under this sign must be careful in 2016.

You need to control your feelings, especially when driving. If you do not take control over them ,can occur harsh disputes in the office, at home and in public places.

Remember, that friends can become enemies and to take advantage of your mental weakness.

Forecast for 2016: The coming year will be very good for the representatives of this sign of romance, money and luck.

Period will be good to start a new business-  luck and fortune will accompany you throughout 2016. People, who have to travel abroad will get sick more easily, because of the combination of anxiety and lowered immunity.

Forecast for 2016: Although 2016 is the year of the Monkey, those born under this sign will not be able to take advantage of its energy Tai Sui. Of course this does not mean that everyone will have bad luck and hard fate. In terms of career monkeys should expect positive results and rise in employment. Their hard work will not go unnoticed by the bosses and this will put them in the spotlight. You must learn to relax physically and mentally, to maintain good health. 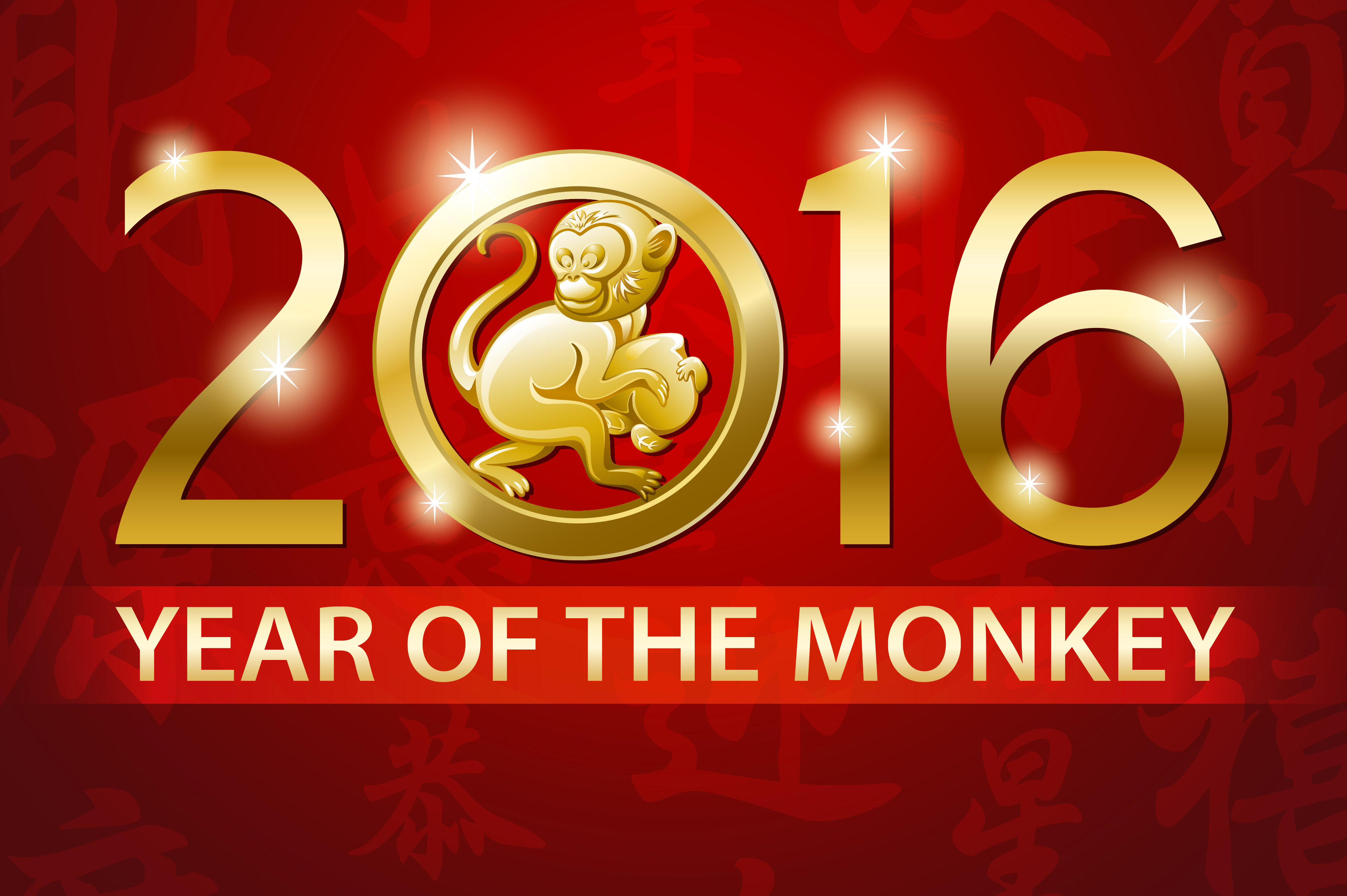 Forecast for 2016: Those born under this sign, can expect  luck and wealth in 2016. Expect progress in your career, or starting a new business.

In the coming year whenever in trouble, you will receive a push from the fate. Your financial well-being will improve, and in love, you will enjoy the favor of the stars ( astrology). Be careful and remember what is important for you, to not be tempted by a short-term pleasure.

Forecast for 2016: People born under this zodiac sign should be very careful when signing contracts in 2016, including marriage or premarital agreement.

Forecast for 2016: According to Chinese system of divination, those, born under this sign will be harmed by the energy of the Monkey in 2016.

You will feel a sense of loss, false hopes and disappointments of loved ones, which can lead to emotional cataclysms. It is likely to suffer from insomnia or have other sleep problems. Whether you are male or female, should pay more attention to the feelings of your partner. You need to work hard to improve your communication in 2016.